The selection ranges from Annecy-awarded films (Ma vie de courgette, The Girl without Hands) to films with adult subject matter (25 April, Window Horses, Psiconautas) and a world premiere of the Korean film My Dogs, JinJin & Akida.

4 out of 7 films will be awarded during the 2016 Asian fest. Here's the complete film lineup: 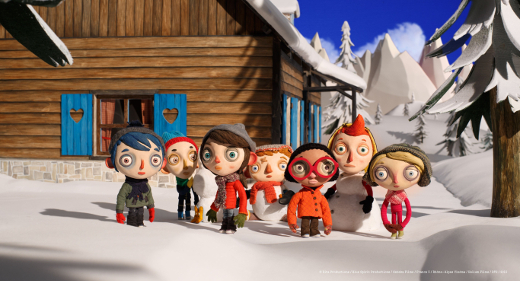 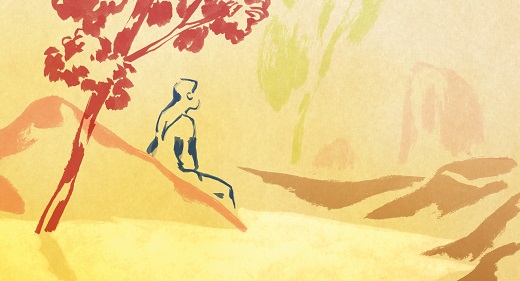 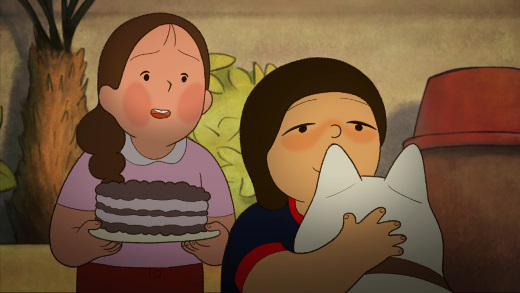 Jae-young, a teenage boy, has two dogs named JinJin & Akida. They fight each other very often resembling fight like mom and dad in home. One day, Jae-young is depressed, because he thought father loves more these two dogs than him. So Jae-young set JinJin free out of the house. (Korean Academy of Film Arts) 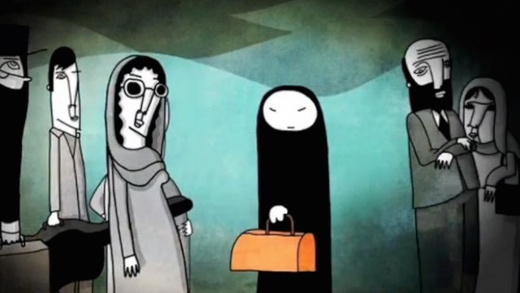 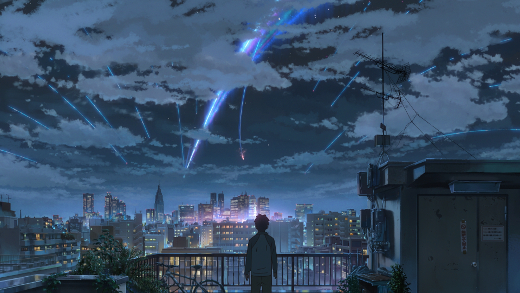 Two high school kids who’ve never met, Taki, a city boy from Tokyo, and Mitsuha, who lives in the country, start inhabiting one another’s dreams. This seemingly simple fantasy story about teenagers expands to an unimaginable dimension when a comet falls in the mountain village and completely reverses time and space. 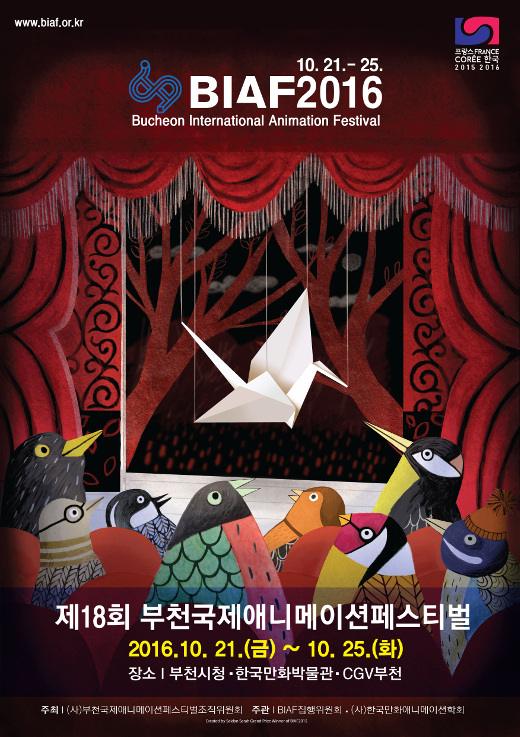