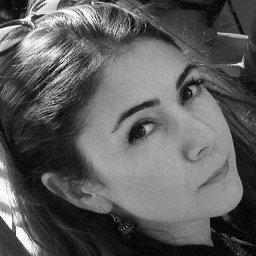 BIAF (Bucheon International Animation Festival traditionally assigns its Grand Prix winner to design the poster for its next edition.

For the 2016 edition, the Iranian filmmaker of Beach Flags Sarah Saidan [watch the trailer here] takes the task. Her technique matches the warm feelings her films evoke.

Her idea for the 2016 BIAF poster brings the wonder of poetry in theatre / cinema. Birds in a theatre watch fascinated a paper made into a bird on stage, evoking the feeling of animators watching drawn versions of their own realities on screen.

Saidan states: Going to the theatre to watch a play was the first way people could see any kind of performance and especially a story being told on stage. And most of the time we watch stories that in some way happen to us and that is why we connect with them.

Saidan (1978) first studied Graphic design but later found the most pleasure in making animation films. She got her Masters' degree in Animation from the University of Art in Tehran, Iran (2004). She moved to France in 2009 to study at La Poudriére, Valence, and she currently lives in France.

Here's the call for entries. 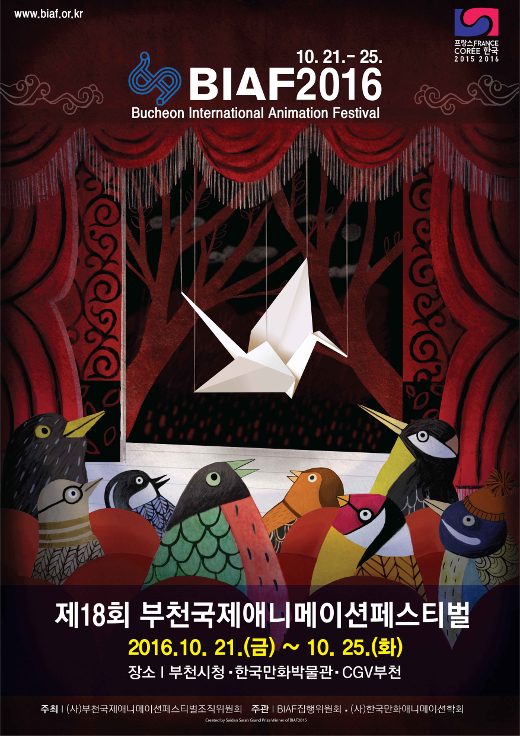