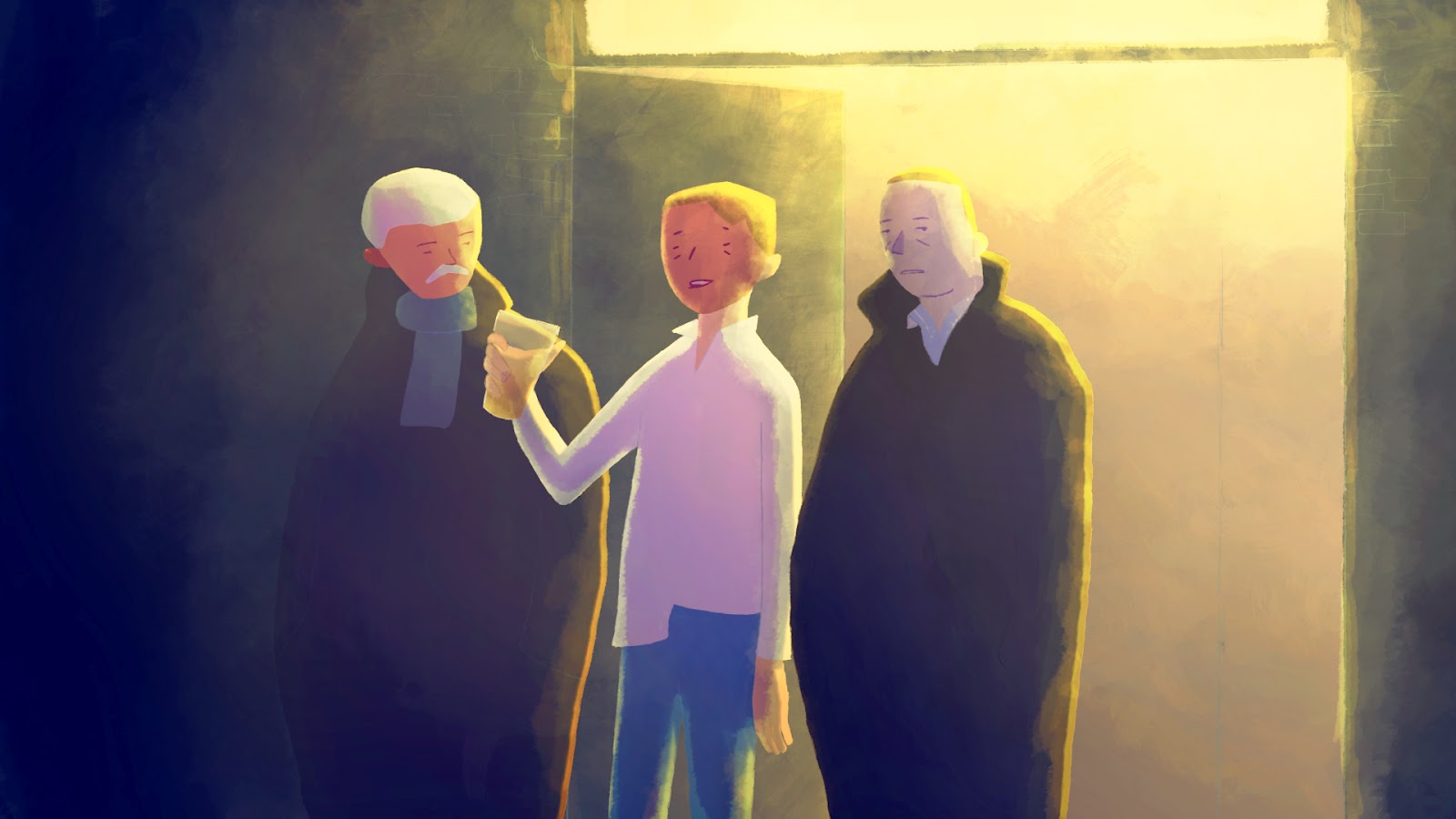 The main Anča Award of the Slovakian Fest Anča (18-22 June) was given to Irish director Alan Holly for his Coda. This is the story of a lost soul that drunkenly stumbles through a city, until Death finds him in a park. 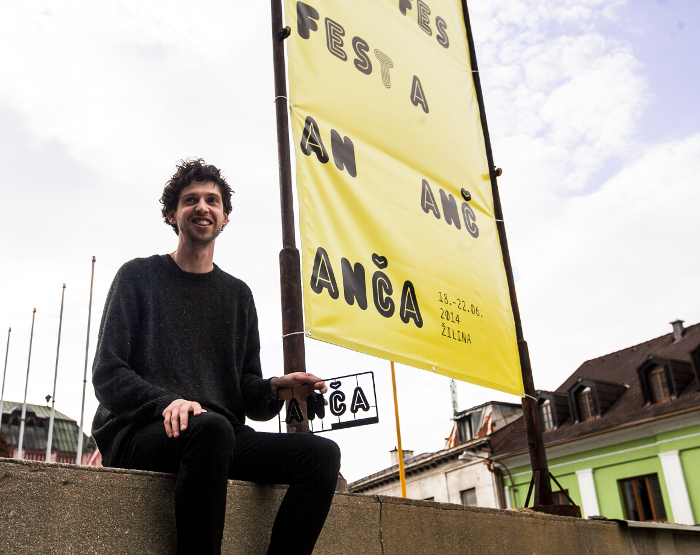 The international jury composed of Max Hattler (DE), Michael Frei (CH), and Peter Badač (SK) said that the excellent film "made them want to meet Death too - in the best sense of the word."

Besides prize money of EUR 800, Alan Holly also accepted a statuette made by Katarína Lukić Balážikova and Braňo Laho.

The Anča Student Award statuette and EUR 400 traveled to the UK for director Nicolas Ménard's film Somewhere, which depicts an unsuccessful landing on a new planet. An astronaut, who left part of himself back home, is lost between the beauty and mystery of his surroundings, and the missing touch of his loved one. "Sometimes disarmingly beautiful movies move someone somewhere," summed up the jury.

The international competition of music videos was won by Benjael Halfmaderholz from Germany with his music video Mañana forever, to the song by the Bonaparte band. Apart from the Anča Music Video Award statuette, he was also awarded EUR 400. Two special mentions were awarded in this category: one to the video Best Friend by Polish team Kijek & Adamski, and the other to We've been lovin' by British director Gavin C Robinson.

Just like last year, animated films for children competed in a special section. The winning film Us by French director Ulrich Totier was selected by a special children's committee assembled in the screening hall. The winner was awarded EUR 400. An innovation at this year's Fest Anča was the prize awarded for the best Slovak animated film made in the last two years. Thanks to the financial support of LitFond, the winner was awarded EUR 600. Jury gave the Anča Slovak Award to Joanna Kożuch for her animated short Fongopolis.

A special mention in this category was awarded to Kamila Kučíková for her film In Line. In cooperation with Film Europe, Fest Anča announced the inaugural special distribution award for a short Slovak animated film, The Story of a Tornado by Veronika Kocourková., to be distributed by Film Europe in Slovak Cinemas.

Polish director Tomek Ducki won an unusual, but fun Animation Karaoke Battle contest, in which participants aim to dub or comment on a fragment of a randomly selected animated film.

Di Award
The Story of a Tornado (Slovakia), directed by Veronika Kocourková 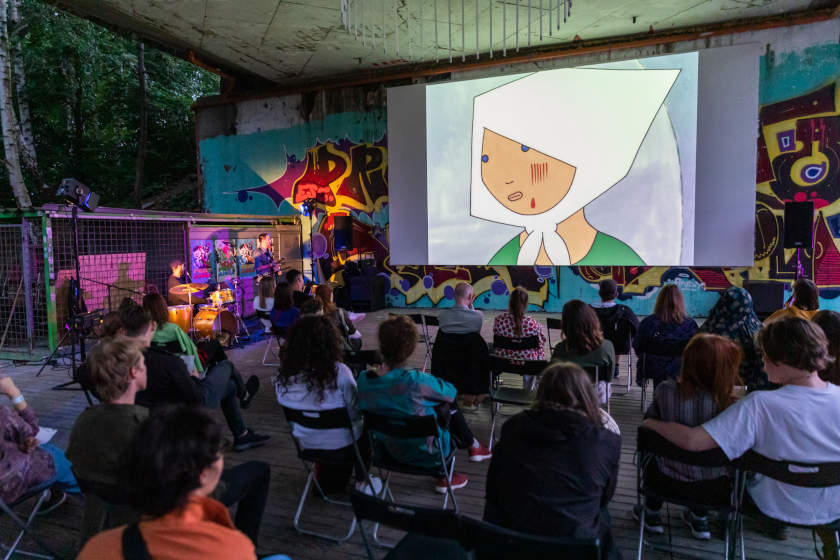 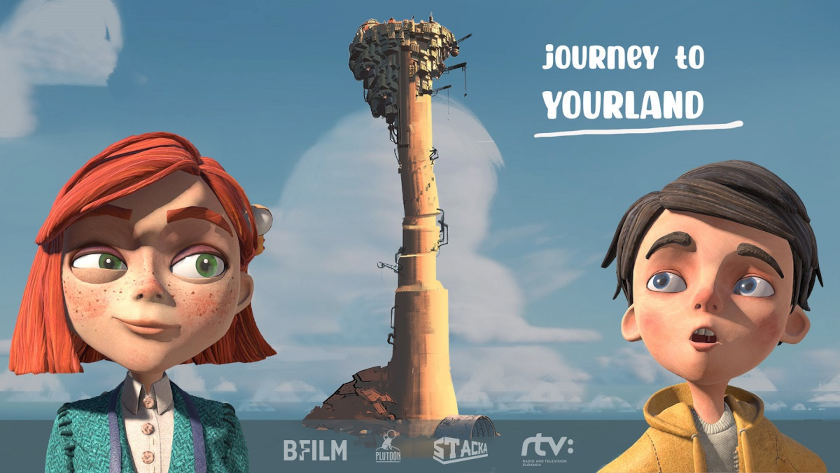