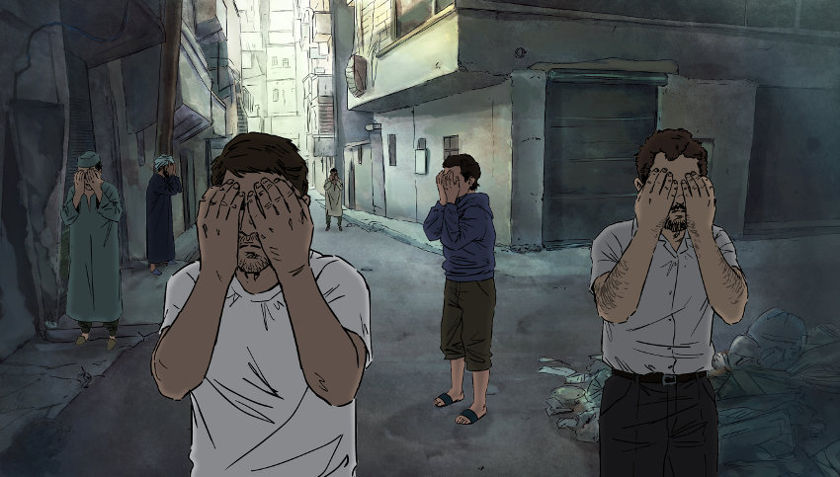 To choose what's most striking and powerful about Zero Impunity, a sincere documentary about sexual violence happening in war-zones, is quite impossible. Individual testimonies of the victims are entangled here with calm and insightful deconstruction of international legal systems that allow to rationalize horrors of sexual violence as collateral damage rather than crimes against humanity. Chained with personal traumas, social taboos and consequences of geopolitical pragmatism, the victims of all ages and genders rarely find a space where they can speak up and be listened to. But Zero Impunity instigates real-life impactful actions that may empower them.

As I watched the film during the Annecy Festival, only naturally questions about animated form, use of language and meanings born on the crossroads between animation and documentary appeared. 2D animation created by Denis Lambert equals here with spoken and written conclusions of investigative journalism as well as TV and mobile footage – forms that produce documentary effects, convey knowledge of past and contemporaneity, shape our vision of collective memory and delineate trails of research to come. It seems reasonable to say that this film extends the popular notion of an 'animated documentary' and rather enters into quite new form of communication that uses animation as a tool of journalistic documentation. 50% animation and 50% live-action (including news footage and recordings of artistic urban installations), Zero Impunity attempts to mix all possible media in order to spread the drastic message as loudly and imaginatively enough so the dusty establishment and consumerist sleepwalkers will wake up.

If you have strength to watch feature-length Zero Impunity with full focus, by the end of the screening you want to shout, cry and protest in the streets, do anything that could help to stop the ordeal in subject. This documentary film, across all its formal and intellectual layers, demonstrates horrifying diversity and paralyzing omnipresence of sexual violence in widely understood war-zones. The authors reach out to the victims of the so-called „hybrid” war in Donbas, Ukraine, wander around ever-changing front-lines of the conflict in Syria but also come across UN-controlled areas in Kongo and return to the subject of Guantanamo prison, non-humanitarian organization created by the central power of Western democracy.

Everywhere the outrageous forms of abuse appear as strategic warfare devices consciously exploited by the leaders of various armies and militias who do not hope for impunity – they are certain about it. As the investigative reports in which the film is grounded demonstrate, international juridical system of human rights have limited means of just reaction and even less determination for changing this situation. Continuum of various forms of sexual exploitation of enemies (or those who are categorized as enemies because of ethnicity, gender, religious affiliation, habitat etc.) is analyzed by the filmmakers as a humiliating process underwent by individuals as well as societies. Sexual abuse of civilians – women, men and children alike – also becomes a game of survival determined by poverty, hunger, hopelessness, moral disintegration, black market, education and health system shut down, all brutal and only natural phenomena of the war-zones. 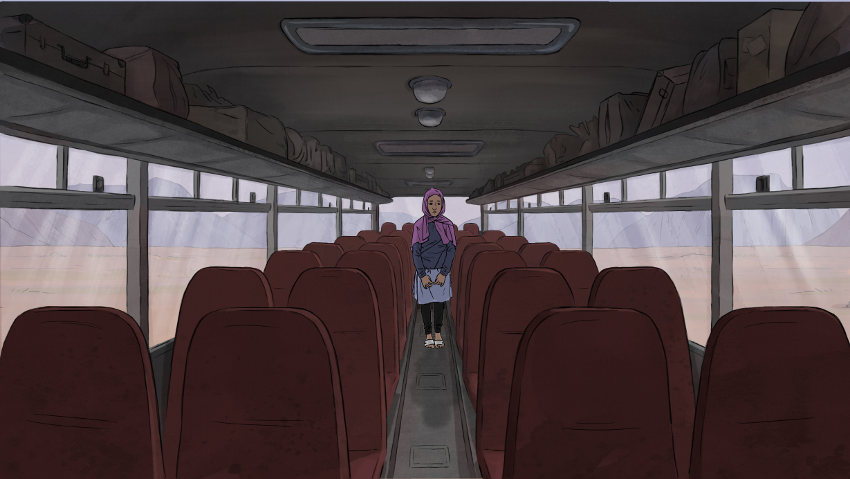 Brothers Nicolas Blies and Stephane Hueber-Blies, the film's directors, do not leave the viewers with no hope. Quite contrary, another and crucial reason behind this filmmaking and journalistic endeavor is to shake us so we start acting up. The film Zero Impunity is just one action conducted by the collective of the courageous independent journalists, filmmakers and NGO workers involved in social work and pro-democratic structural changes. All of them aim high and struggle for understanding of sexual violence as a crime against humanity. As long as legal codes across the globe do not necessarily investigate it through such a prism, the victims continuously suffer as their trauma cannot find resolution in front of the national and international courts.

This pain continues as long as regular citizens across the globe do not necessarily see, listen to and call for humanitarian approach towards this issue. And so Zero Impunity team and their network of collaborators organize social actions in Ukraine, France, Syria and the USA, attend gatherings and meetings with adequate authorities, publicize findings of investigative journalists, engage victims and citizens in interactions mediated through video mapping and performances organized in various urban sites.

The movement is growing but predictably never-ending, yet this is not an excuse for lack of support. If you watched Zero Impunity with full focus, you have clear understanding that whatever means of seeing and speaking necessary – street protest, online petition, interaction with the victims of war, animation – they all have to be used so we can still look each other directly into eyes and talk with each other without ultimate shame.