A total of 273 submitted works  from 14 countries were presented to the call for entries for the new Ibero-American Animation Quirino Awards.

Twenty four productions, coming from nine Ibero-American countries will compete for the statuettes of this first edition. Productions from Argentina, Brazil, Chile, Colombia, Ecuador, Mexico, Peru, Spain and Uruguay will aim for the Quirino Awards in the nine categories.

Marcelo Dematei & Carlos Smith compete (Hierroanimacion) with Old Folk Tales -3rd Season, in a category where Juan Pablo Zaramella is also nominated for his The Tiniest Man in the World. 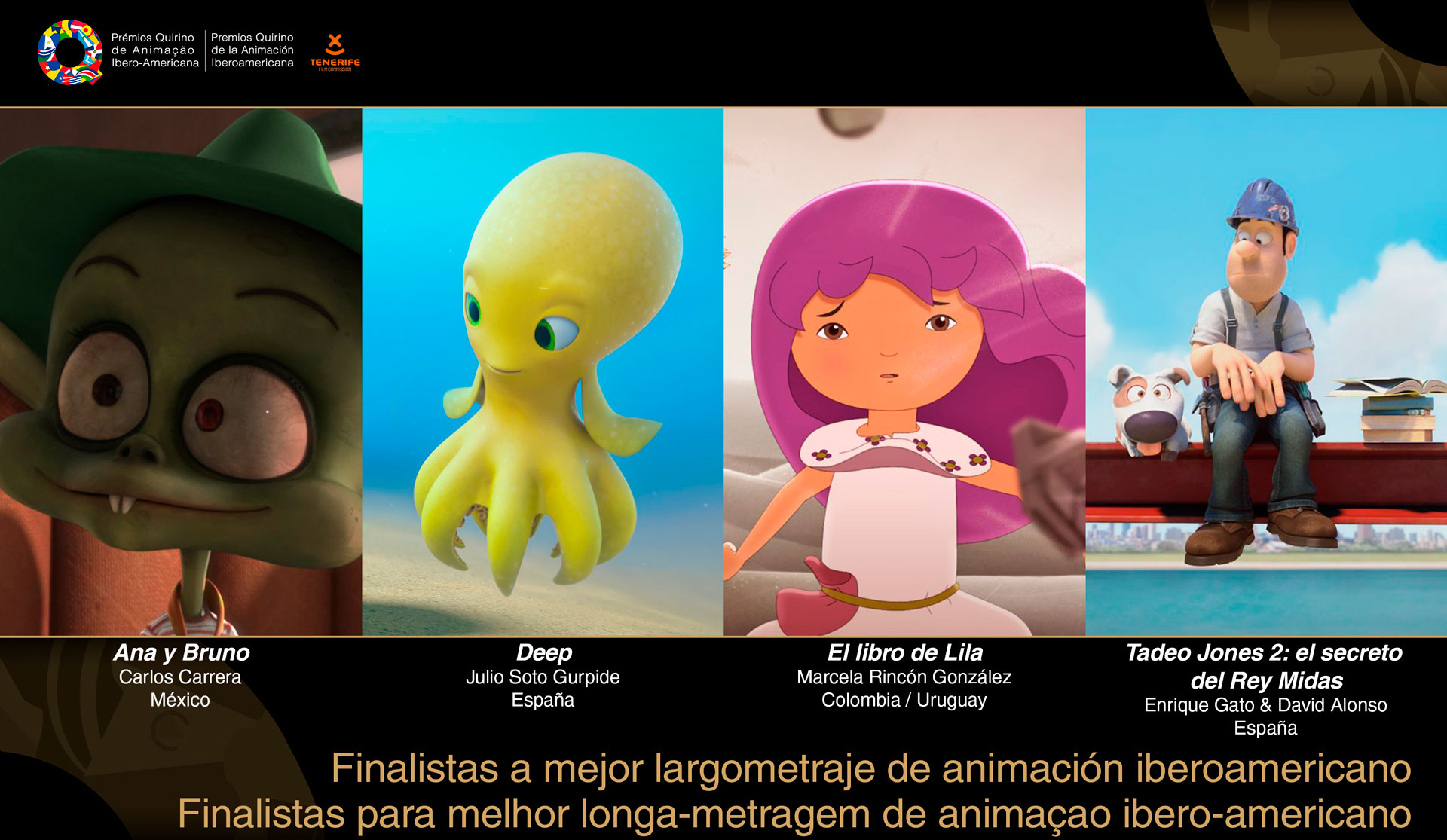 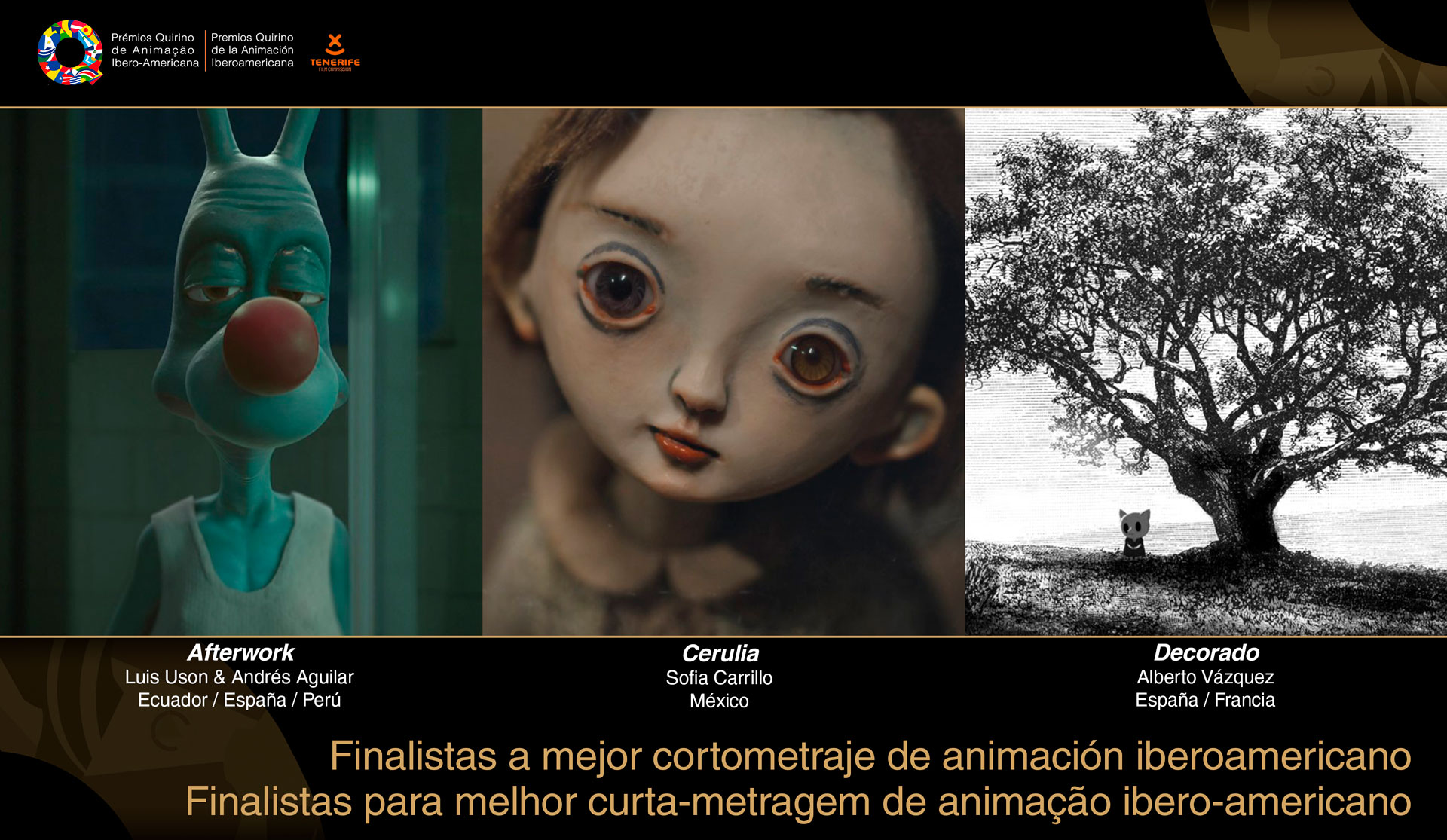 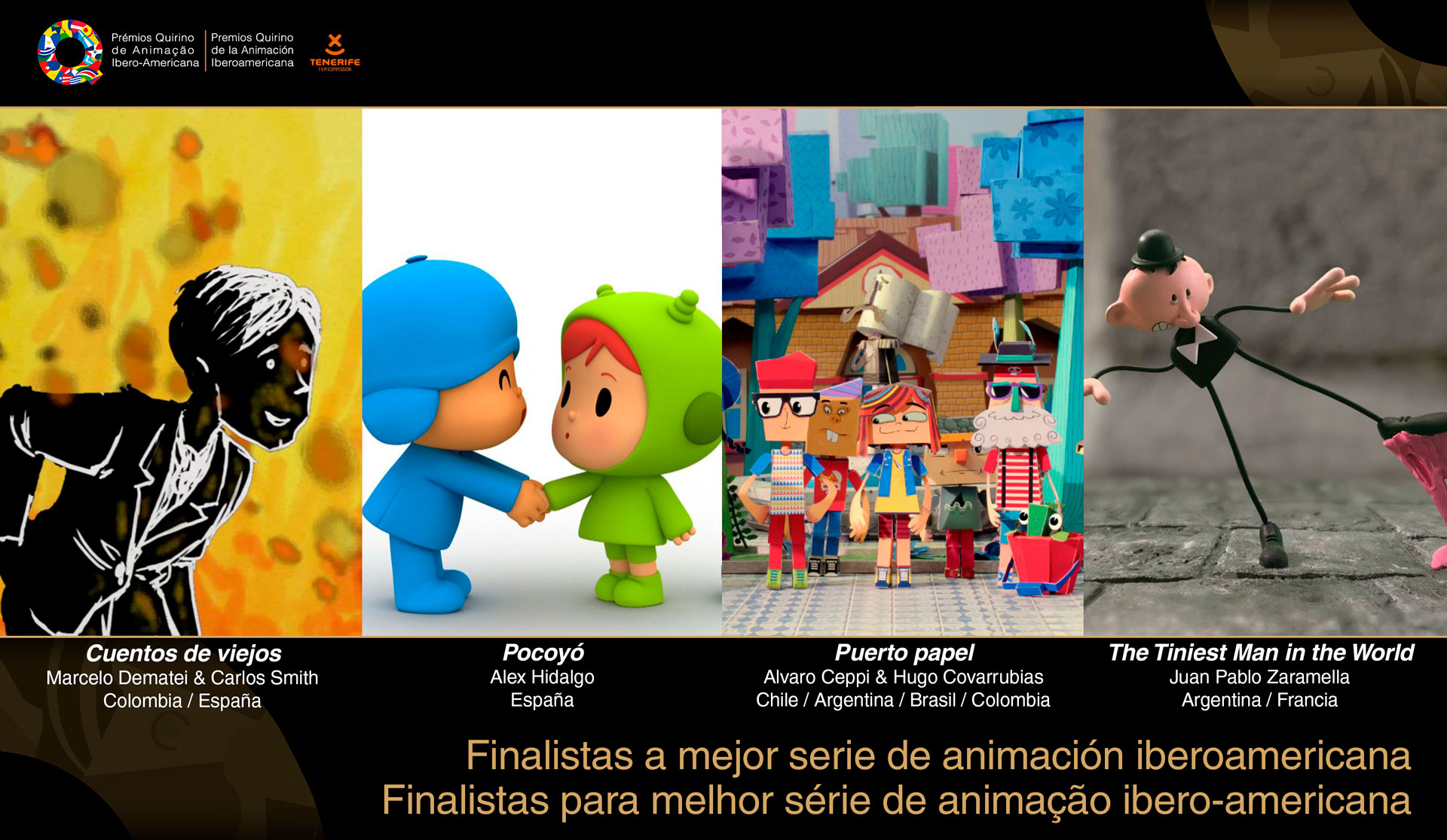 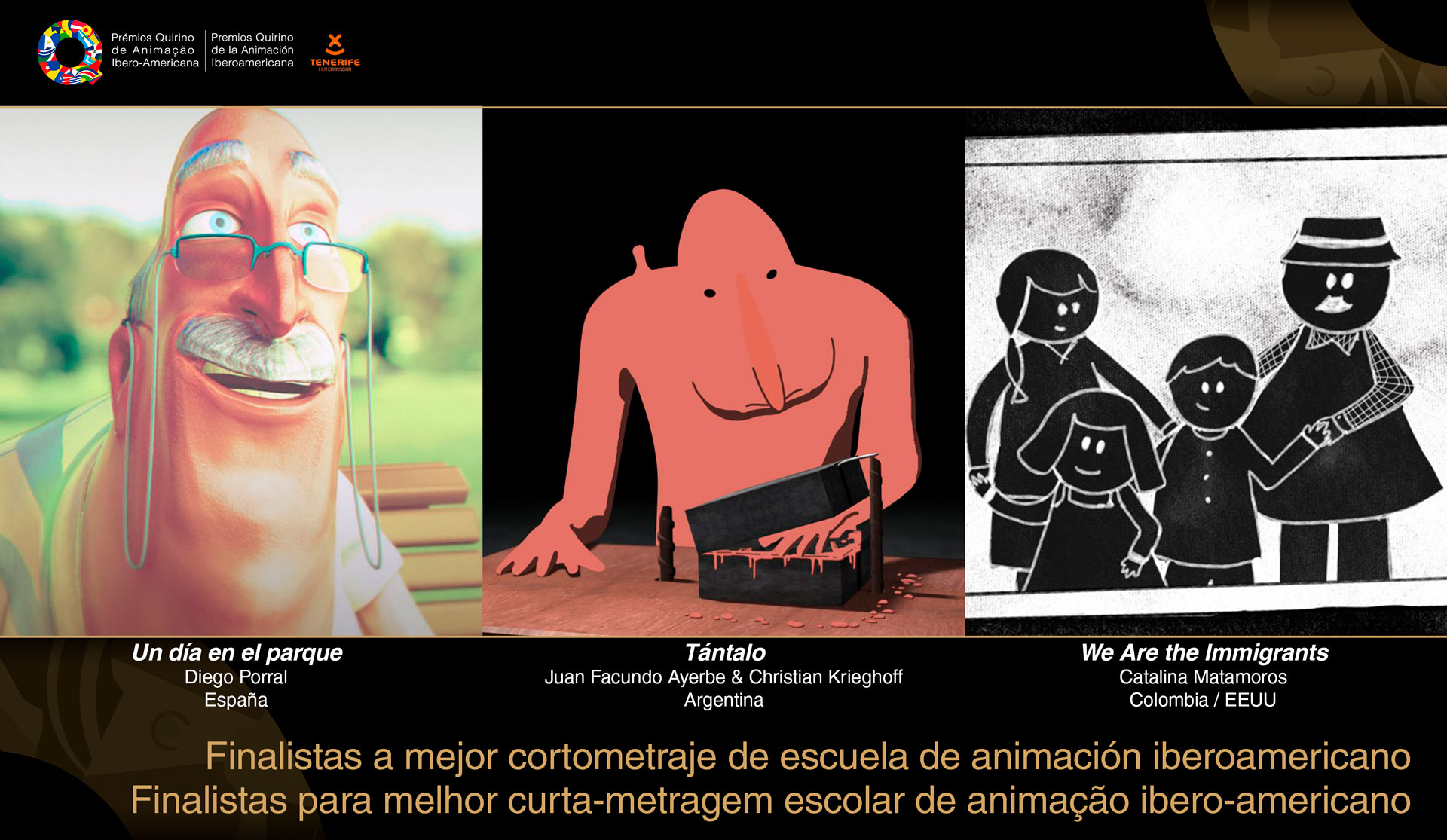 Ibero-American Animation Quirino Awards  are named in tribute of the creator of the first feature length animation film in history, the Italian-Argentinean Quirino Cristiani, who in 1917 directed the (now lost) “El Apóstol” this Argentinean production, The main sponsor of the Quirino Awards is the Tourism department of Tenerife. Its first edition takes place  on April 6th and 7th in the island of Tenerife (Spain).