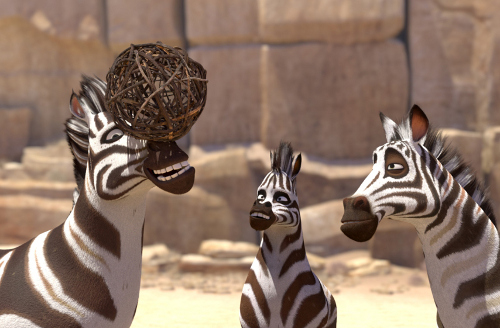 The second feature animated film from Triggerfish Animation Studios after Adventures in Zambedia, it introduces a similar story of misplacement inside a community. When a half-striped zebra is blamed for the drought he leaves his herd in search of his missing stripes. He is joined on his quest by an overprotective, sassy wildebeest and a flamboyant, neurotic ostrich, and defeats the sadistic leopard who has been terrorizing all the animals of the Karoo.

A combination of the ugly duckling tale with the scapegoat ritual, Khumba promises a familiar, but funny adventure into the South African soil.

Khumba is released on October, 25 (South Africa) in 3D, both in English and Afrikaans. Its North American premiere, though, takes place during Toronto International Film Festival (5-15 Sep 2013). 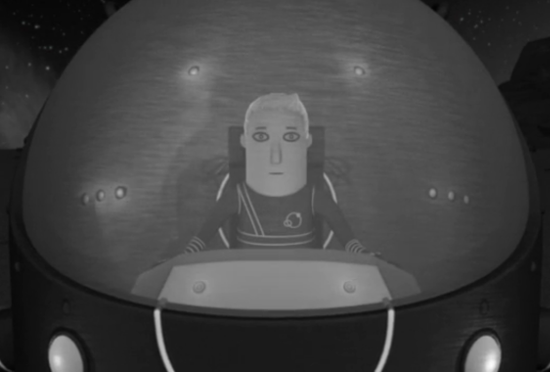 2am by New Monday