The debut feature film of Tomáš Luňák, Alois Nebel was animated in rotoscope (viz. Waking Life and Metropia), and already premiered in the Venice and Toronto festivals.

Its claustrophobic but engaging story has Alois Nebel, a railway worker in the 80s and a loner hallucinating about his country's dark past . His quest for meaning has him hospitalized but all the same meeting strange encounters on his way.

Alois Nebel has been adapted from the series of successful graphic novels by by Jaroslav Rudiš and Jaromír 99 . It is scheduled to open in the Czech Republic in October, 13.

Read the synopsis below and watch the decadence-fueled trailer.

The end of the eighties in the twentieth century. Alois Nebel works as a dispatcher at the small railway station in Bílý Potok, a remote village on the Czech–Polish border. He's a loner, who prefers old timetables to people, and he finds the loneliness of the station tranquil – except when the fog rolls in. Then he hallucinates, sees trains from the last hundred years pass through the station. They bring ghosts and shadows from the dark past of Central Eu­rope.

Alois can’t get rid of these nightmares and eventually ends up in sanatorium. In the sanatorium, he gets to know The Mute, a man carrying an old photograph who was arrested by the police after crossing the border. No one knows why he came to Bílý Potok or who he’s looking for, but it is his past that propels Alois on his journey… 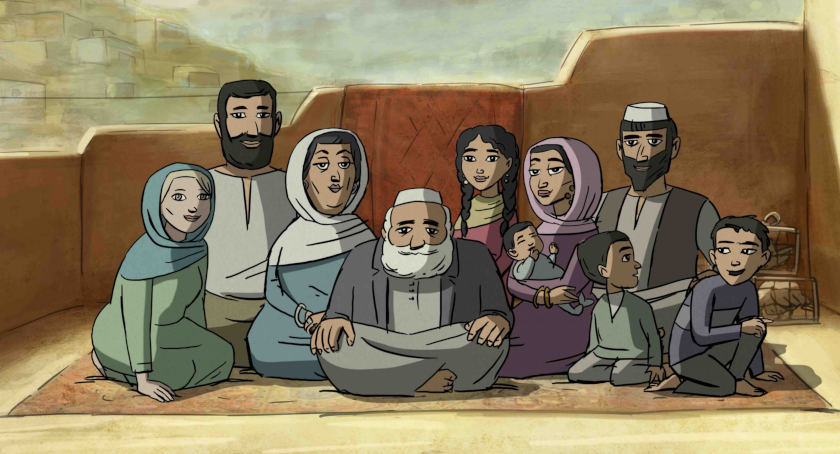 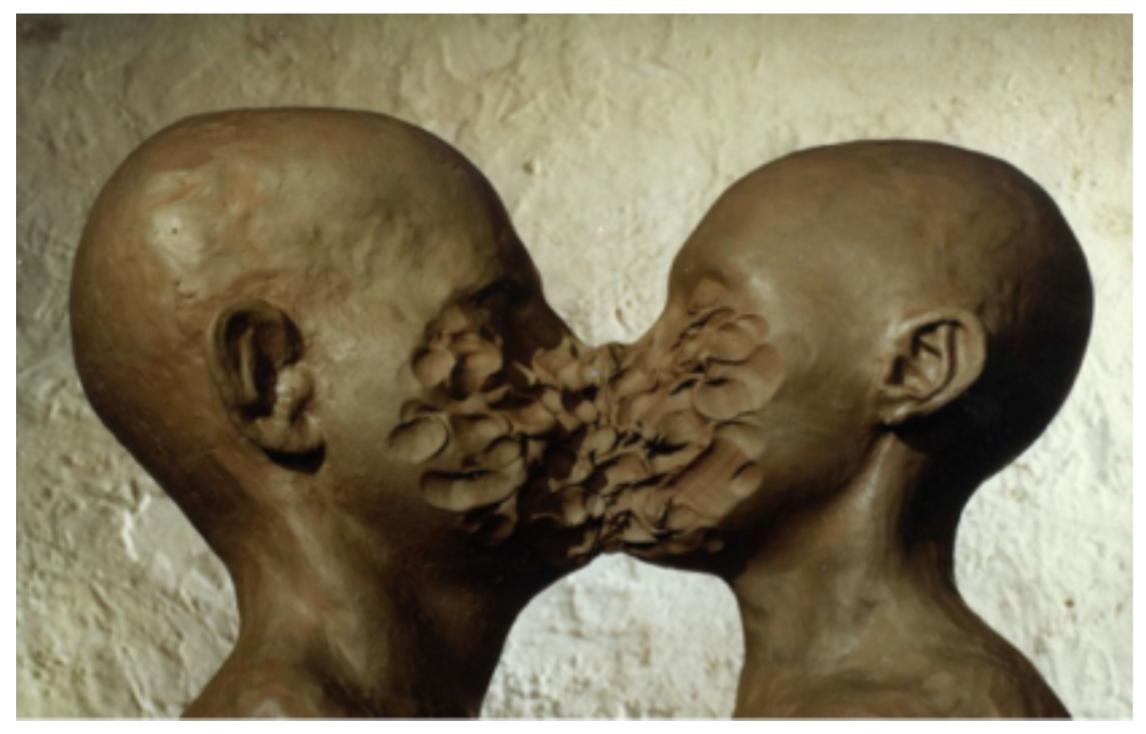