Apollo 10 1/2 by Richard Linklater at Netflix: Watch the trailer 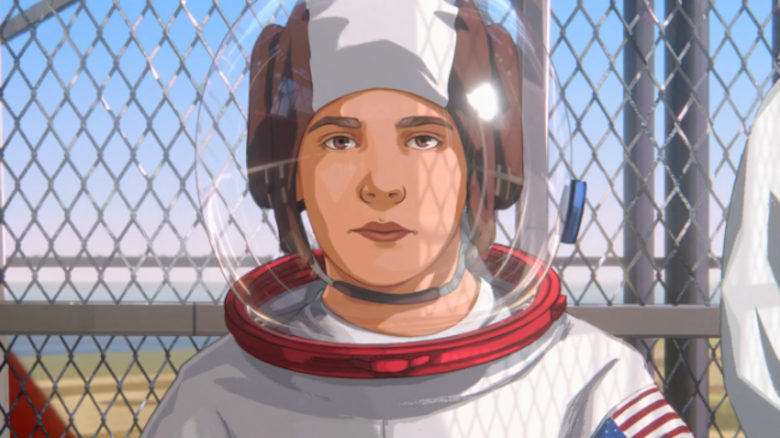 US director Richard Linklater is not new to animation. His 'Waking Life' (2001) and A Scanner Darkly (2006) used rotoscope and philosophy in interchangeable ways - and didn't pass unnoticed.

We now learn (via Indiewire) that his new animation feature Apollo 10 1/2”  involves "a more ambitious hybrid of hand-drawn and CG animation along with live action". The movie, directed and written by Linklater, is set against the backdrop of the 1969 Apollo mission to the moon, and is inspired by the director's childhood in Houston.

Apollo 10 ½: A Space Age Adventure is told from two interwoven perspectives, capturing the astronaut and mission control view of the triumphant moment, and the lesser-seen bottom up perspective of what it was like from an excited kid’s perspective, living near NASA but mostly watching it on TV like hundreds of millions of others.

It struck me years ago that this was my film to make, from both a chronological and proximity level – I was there, going into 3rd grade. Our unique animation style allows both the conjuring of a world long gone, and the flowing, playful expression of memory and imagination. It’s been a fun, creative journey to incorporate things like 3D graphics into a live action shoot to help bring this story to life - Richard Linklater.

Tommy Pallotta, producer for 'A Scanner Darkly' is on board again as animation director. But, as Linklater observes, rotoscoping is here different from his previous animated efforts. 'It's not interpolated. It’s a much more minor aspect', in order to create an animated period film.

Both narrative and content here seem aligned in the trailer, which balances between a nostalgic (but investigating) eye into the 1960s social mores and the space dream adventures of a curious kid. This is less 'A Scanner Darkly' material and more 'Boyhood' stuff.

The film is available for streaming on Netflix 1 April 2022. 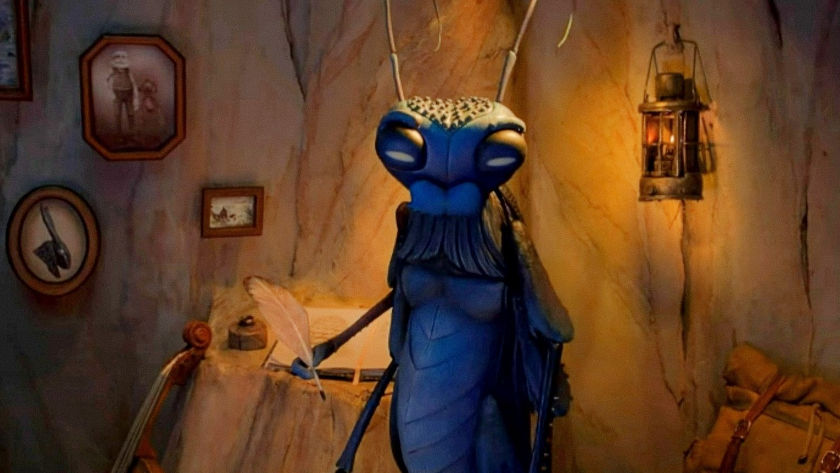 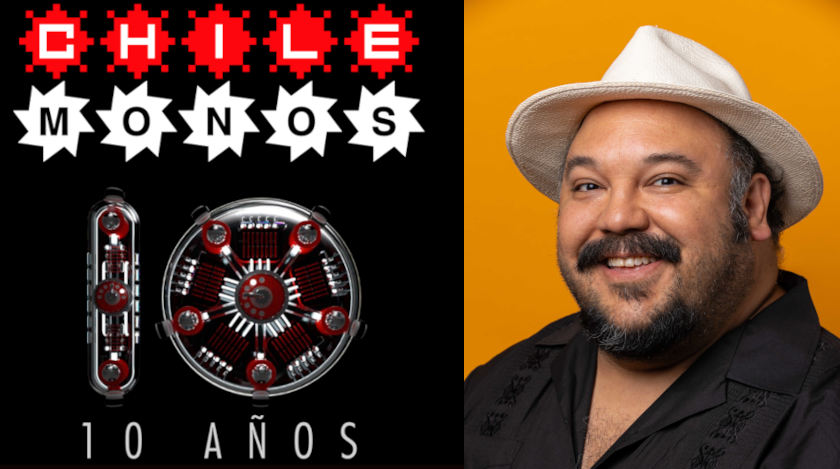