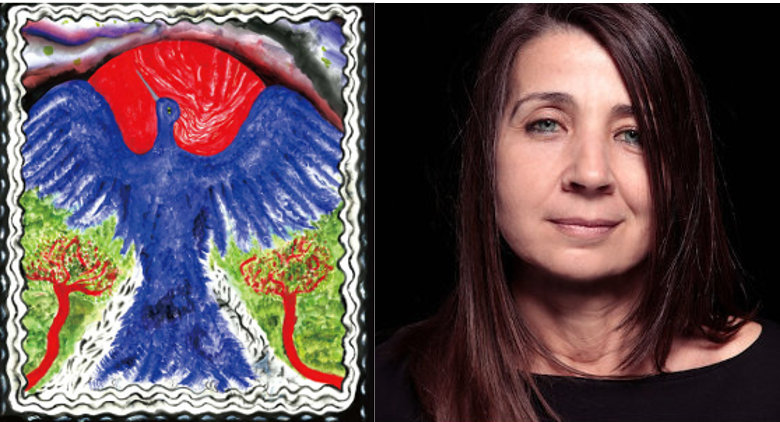 She has previously won prestigious honors including the Annecy Cristal for Crulic – The Path to the Beyond (2011) and the Animafest Zagreb Grand Prix for The Magic Mountain (2015).

As everything is connected, I linked some films from the animation history that inspired me in using this fantastic cinematographic language. The life of animation as an art is vibrant and all the artists are somehow in the same flow - Anca Damian

The fantastic homage in the trailer itself approaches the audience as one fascinating work of art. Especially, in this trailer, the soundtrack of Marona’s Fantastic Tale, ‘Car Accident’ was used as background music and enhanced the quality of the film and brought more pleasure to the audience.

The festival poster is also created by Anca Damian.

I always was attracted by the oriental painting, but also felt overwhelmed craft of the painters. Making the poster I was searching to find an idea that combine a Korean landscape that I liked (with symmetrical mountains, rivers and trees, having the sun and moon in the time), with the bird from the Korean folk painting. The idea that stays behind the poster is that everything is connected - the energy flows in physical forms. The wings of my bird forms the mountain, and the source of water surrounds her tail, while her crest is dissolving in the sun - Anca Damian 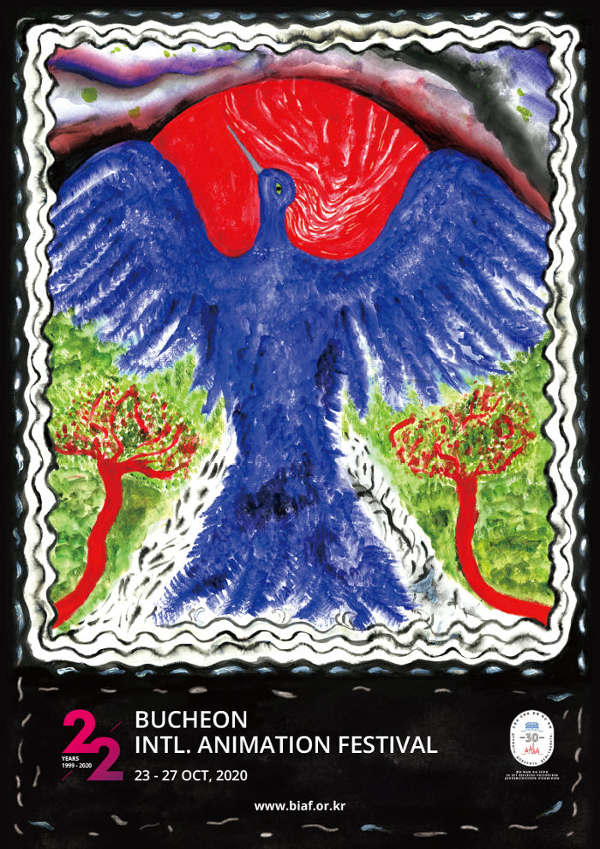 Anca Damian will return to Bucheon this fall as a member of the festival’s feature film competition jury. BIAF2020 will be held October 23 - 27 at Bucheon, just outside Seoul, South Korea.