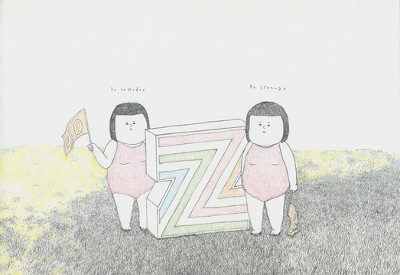 With more than 400 films overall, Animafest boasts, apart from its Grand competition, a  tribute programme to the festival itself,  screening all the previous Grand Prix festival winners.

A retrospective of the 84-year-old Yoji Kuri, the Japanese father of independent animation, has also been scheduled.

Programme novelties include Strange Fruits (films of twisted humour) and 3x3 (mini-retrospectives of three Grand Competition filmmakers). A record number of 22 Croatian films will be screened during the festival.