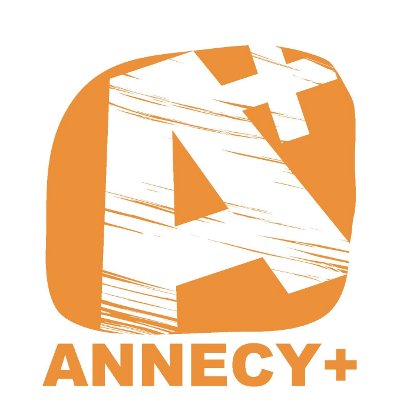 Since the Annecy Festival received this year a number of 2500+ entries (to select only 52 films in its short competitive section), a lot of interesting and important films have inadvertently been left out.

Important highlight of the event includes a sneak peak at an excerpt from Bill Plympton's new feature film, Cheatin'.

Next day (Saturday, 15 June, 13:00 pm) the team of Annecy+  organizes a picnic, paddle boat race and rounders game. The picnic is held out at the end of the concrete walkway across from the old Bonlieu, at the edge of the grass by the lake. 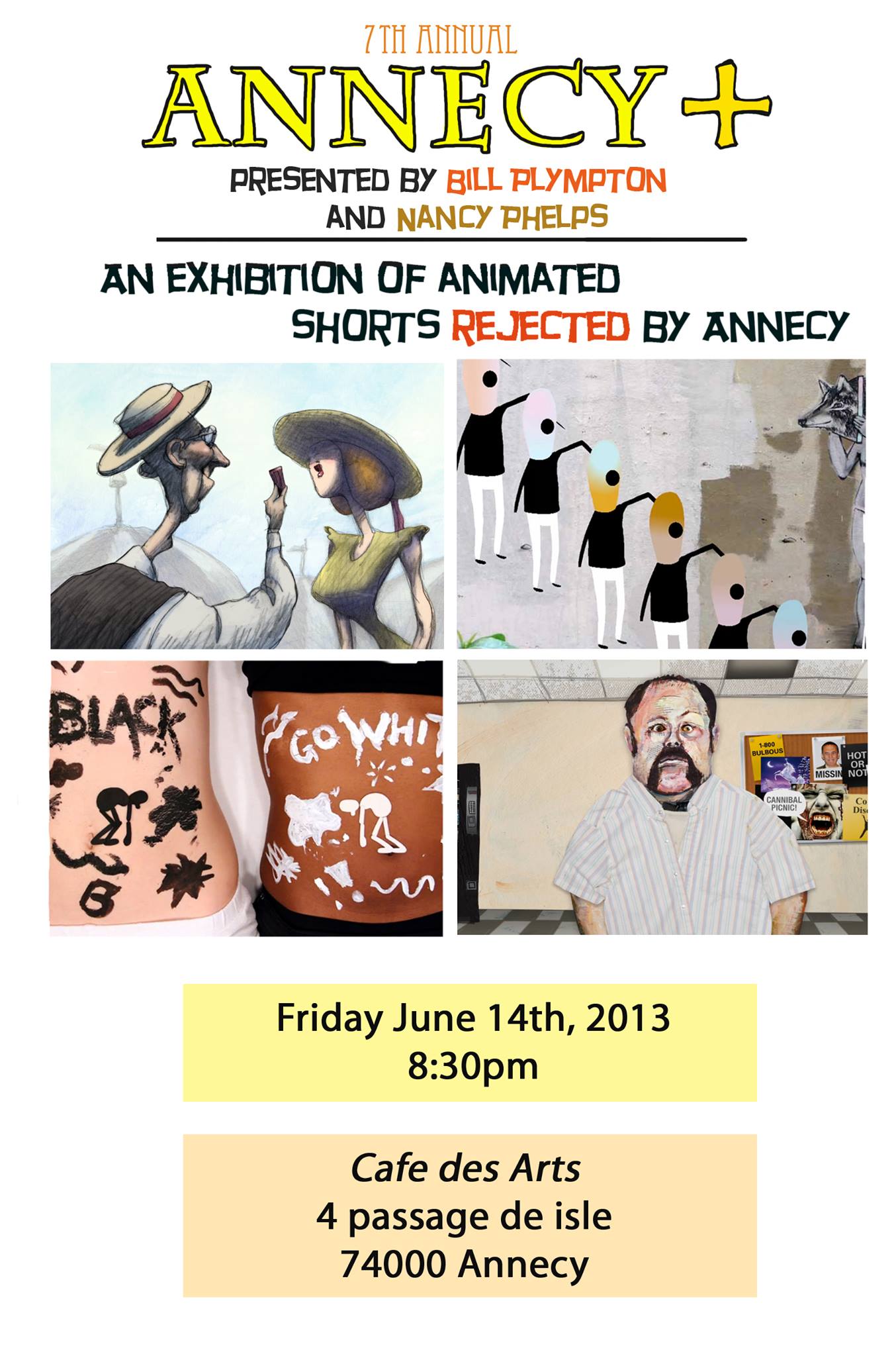