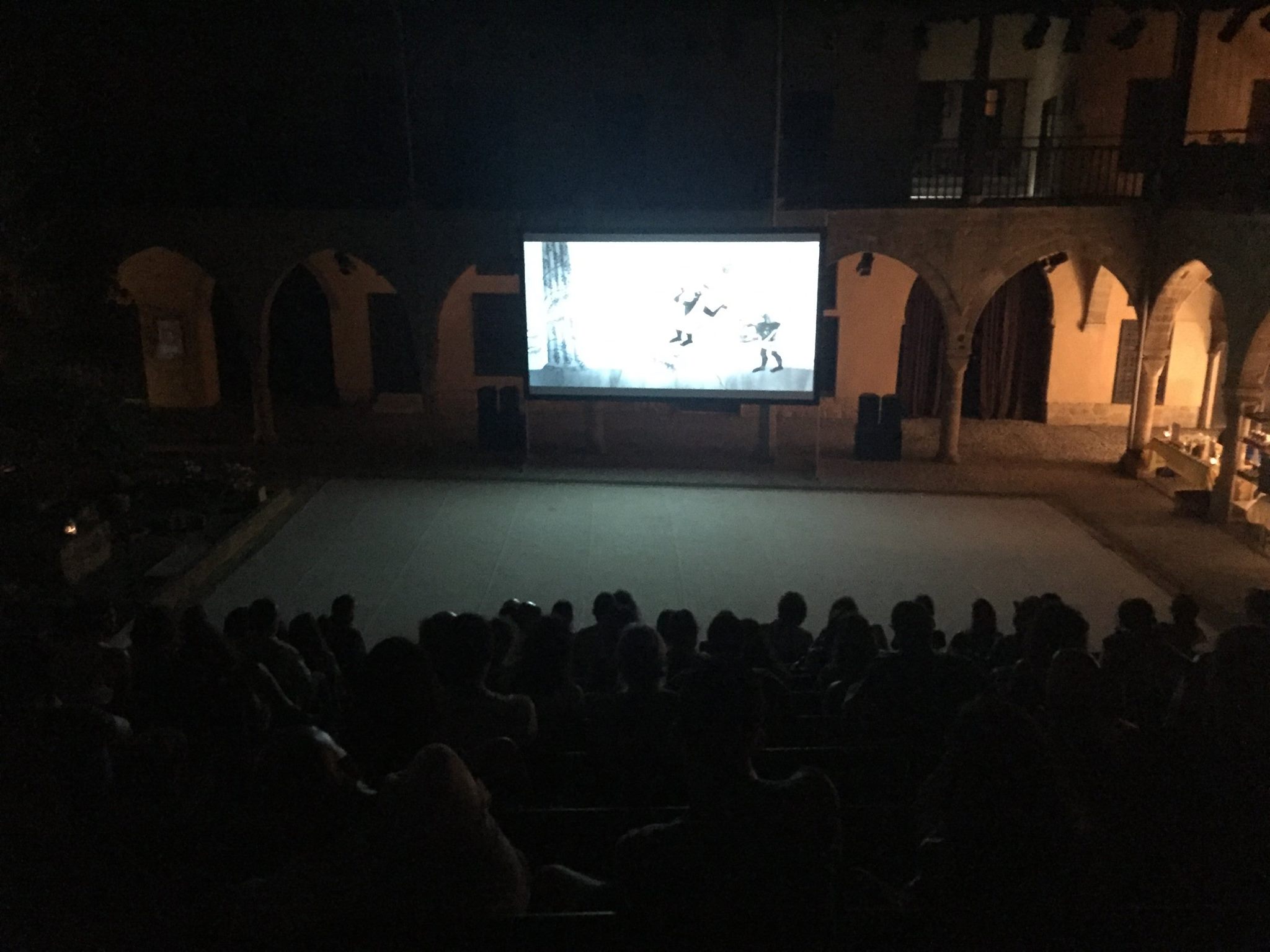 The Animafest Cyprus festival just announced its foundation of the Cypriot ASIFA Chapter (since 2018), supported by the Ministry of Education and Culture of the Republic of Cyprus (Cultural Services).

But it is more than apparent the friction between the Cypriot and the Greek ASIFA (ASIFA Hellas) chapter. The whole announcement.

“We hereby wish to confirm that the “Animafest Cyprus” The International Animation Festival of Cyprus and “ASIFA Cyprus” are recognized by the Cultural Services of the Ministry of the Education and Culture of Cyprus as the responsible bodies for the promotion and development of the Animation Film Sector in Cyprus.
We also mention that the artistic director of the “Animafest Cyprus, Mr Yiorgos Tsangaris, has managed to make the festival known internationally in the past 11 years, achieving the collaboration of major international film festivals and Film centers and the recognition of the international community of Animation, that support the festival. Thanks to his actions, the Festival has been integrated from 2013 into the UNESCO International Organization for Animation, ASIFA, followed by the creation of ASIFA Cyprus in 2018.
The Cultural Services support this Festival, through which there are screenings, exhibitions, seminars and animation workshops, thus materializing to a large extent the development policy of the Animation Film Sector of the Ministry of Education and Culture.”

We have experienced a high visibility of the Greek Animation community over the recent years, like the annual Hellenic Animation Pavillion presence @ Annecy MIFA, new animation festivals starting up over the country, a broad range of networking and screenings events worldwide, candidacies and awards of Greek animators' works in the European Animation Awards and others. In this direction, we work closely with other ASIFA chapters, both national and international public and private institutions and communities. This was our mere attempt also with ASIFA CYPRUS with full respect to both local animation festivals, the local animation community and the country in general; the claim of Yorgos Tsangaris against us upon ASIFA International was resolved and closed at the highest level in early summer 2018. Wishing a hugely successful term to the ASIFA CYPRYS new board of directors, we keep our doors (and spirits) open for possible synergies of mutual respect and benefit." Vassilis C. Karamitsanis, President of ASIFA HELLAS - Hellenic Animation Association

Zippy Frames will closely watch the activities of the newly founded ASIFA Cyprus chapter. In the meantime, the 18th Countryside Animafest Cyprus - Views of the World takes place 25-27 July 2019. Here's the call for entries. 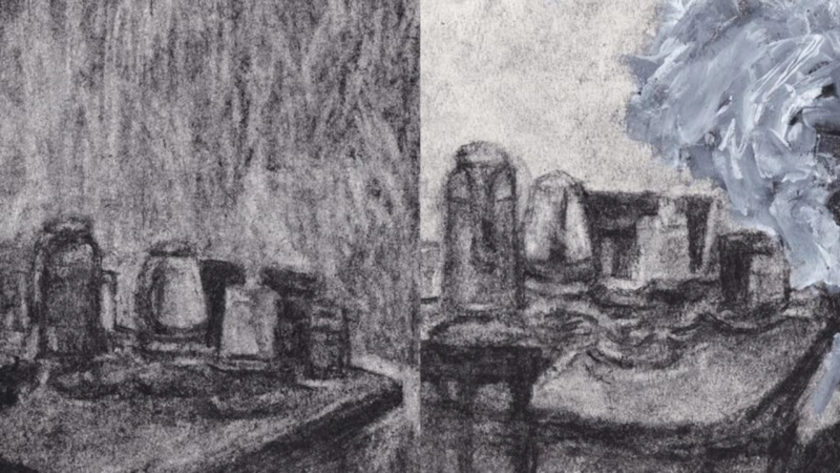 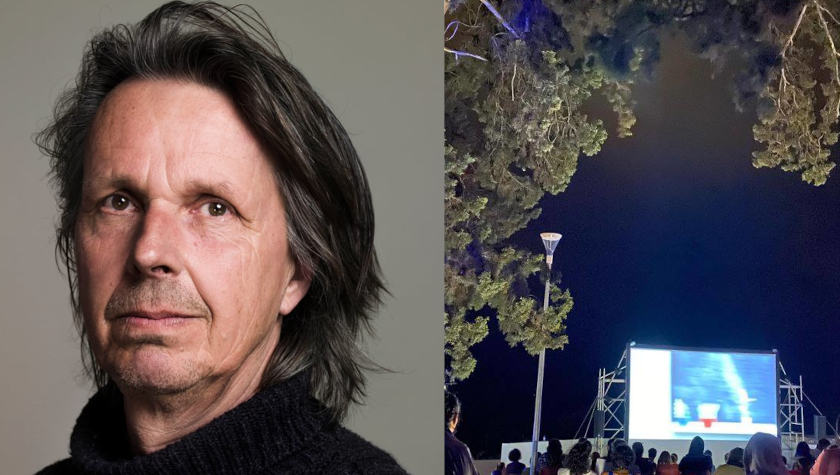