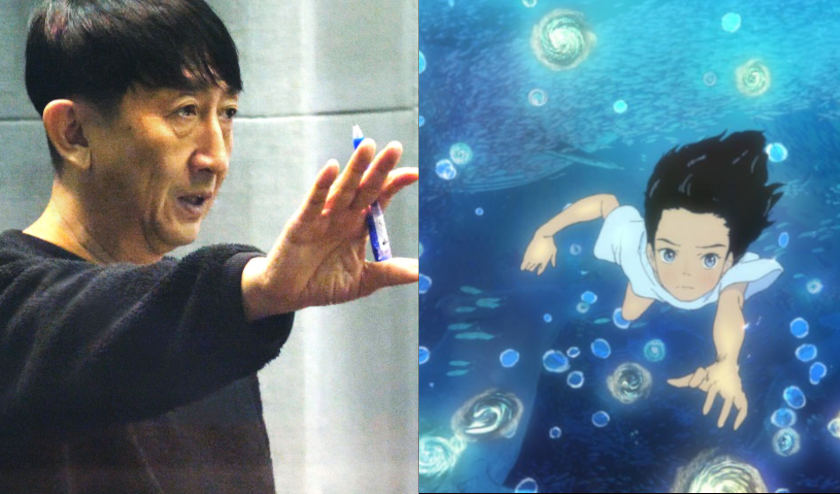 The Korean animation festival which will be held this year from October 22 to 26, 2021 in Bucheon, Korea, with the Japanese director Ayumu Watanabe as its jury president

Granted with BIAF2020 Grand Prize, Watanabe's  "Children of the Sea" presents a metaphorical illustration of human birth and death by using diverse elements such as water, womb, motherhood and children. The film that depicts the connections between humanity and nature, with a mesmerizing imagery of aquatic life and cosmic mystery, now that humanity is approaching a dead-end while abusing the nature.

Here's the director along with CGI director Kenichiro Akimoto

Ayumy Watanabe was in charge of the original painting of "Howl's Moving Castle", and directed numerous theatrical versions of Doraemon. He also directed TV series such as "Mysterious Girlfriend X", Space Brothers and "After the Rain".

Watanabe will also be in charge of the BIAF2021 poster and trailer (soon to be released).