BIAF 2015: More European than It Would Otherwise Look

With a direct  statement that animation is not a genre for children,  Bucheon International Animation Festival takes place from 23-27 October 2015 with a blast.

The festival opens with April and the Extraordinary World, this year's Annecy Cristal  for a feature in the presence of director Christian Desmares and producer Marc Jousset.

A master class Making of April and the Extraordinary World: from Beginning to the End is also scheduled during the festival.

7 films are in the fesitval's competition line-up, among them Folimage's Phantom Boy and Damian Anca's The Magic Mountain, with a world premiere of My Ghost Girl Friend, a Korean teenage love romance helped by ghosts' appearance (director: Jeon Yong-Seok) 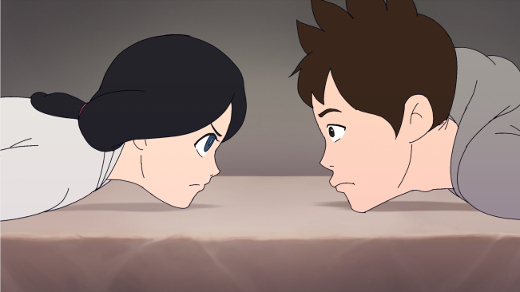 38 films were selected in the Shorts Competition. The usual suspects, Konstantin Bronzit with We Can't Live Without Cosmos, Schwizgebel with Erkling) are here.

Take a closer look at Chulyen: A Crow's Tale by Cerise Lopez, Agnès Patron (France), a film that has been unduly neglected in animation festivals, also in BIAF competition.

The story of a half-man, half-crow is meticulously (and mercilessly) represented in visuals and a 20-minute narrative. 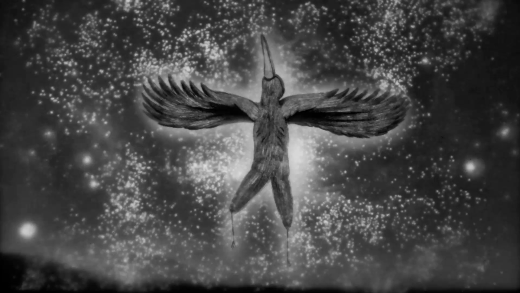 With special programmes on Annecy-awarded films, and contempory Croatian Animation, a KIDS programme,  a focus on Asian Women Directors and an Animation Fair, BIAF wants to establish itself beyond its Asian roots. 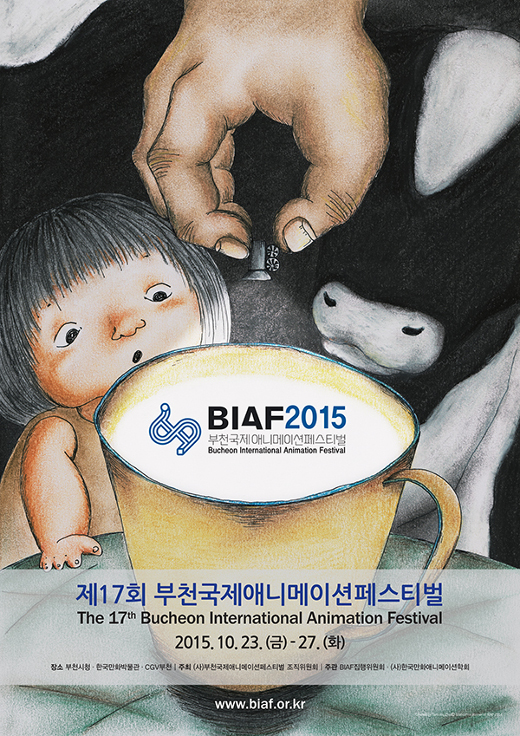