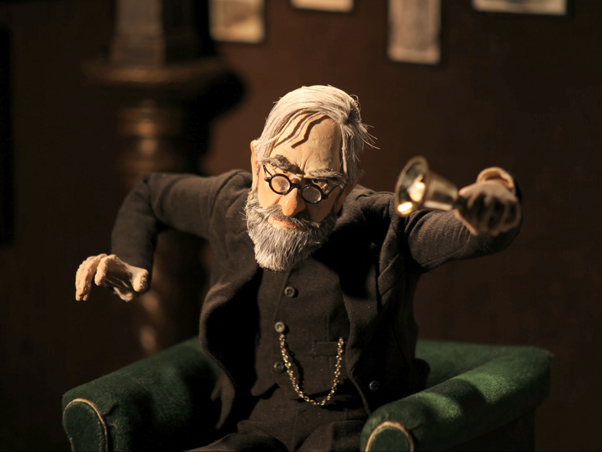 Among the pleasures of the 2017 Animix Festival (TLV, August 8-12) was the meeting with Brazilian animation. Three film programs curated and presented by animation artist Mr. Cesar Coelho, one of the four directors of Anima Mundi festival.

Mr. Coelho shared with us a lot of information about Brazil and its animation scene. Including telling us that Anima Mundi festival was established 25 years ago as part of the survival struggle of Brazilian animation. It brought animation artists together and helped them get organized and fight for establishment's support.

We started as a modest festival. In 2017 we already had 45.000 spectators….This year there were 45 Brazilian series on TV. Last year there were 20. Ten years ago – none….The first Brazilian animation feature was produced in 1953. Right now there are 20 features in production in Brazil - Cesar Coelho 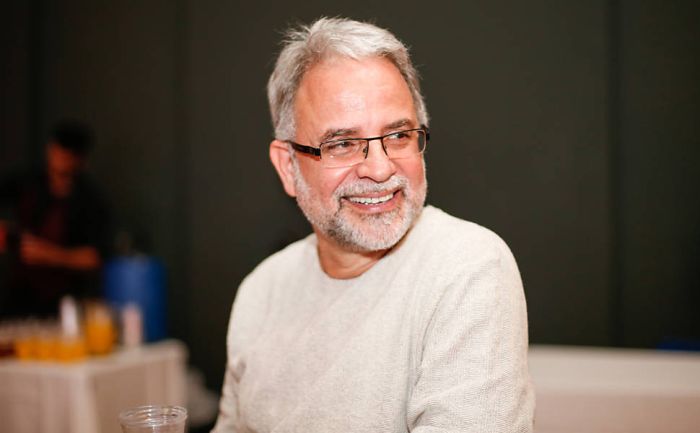 Anima Mundi festival takes place in Rio de Janeiro and São Paulo. Quite a number of the films screened at Animix were created in São Paulo with the city's support. In honor of the Rio Olympics – here is the impressive BBC promo:

BBC Rio Olympic Games 2016 promo. Niklas Rissler, Passion Pictures, UK. 1'30".
C.C.: São Paulo did not host the 2016 Olympics. Rio did. And since then it is in such debt that there is no budget for anything. Not even for animation.

Giannalberto Bendazzi wrote in his"Animation: a World Histor" that the first animated film in Brazil was the 1917 O Kaiser, a political satire by caricaturist Seth (Alvaro Marins) who, during the next decade, was the main creator of animation commercials. Brunp Edera's 1977 book Full Length Animated Feature Films details 3 early features:

Symphony of the Amazon. 1953. Anelio Latini Filho. 70 min.
C.C.: Our first Brazialian animated feature. Entirely animated by Anélio. His brother was his producer.

C.C.: I conceived and directed the whole animation in “Afinal o que querem as mulheres”. Luciano do Amaral was the lead animator and sculptor, I also animated in this project via our Studio Campo4  (Cesar Coelho, Aída Queiroz).


C.C.: Alê is currently working on his new feature, Viajantes do Bosque Encantado.


C.C.: Marcondes Works in New York as an art director but still release a short film, once in a while. Caveirão is his latest film.


C.C.: This is a film from the South of Brazil with its strong Pampas culture influence. This culture is an Hispanic heritage shared by Argentina, Uruguay and the south of Brazil, specially Rio Grande do Sul, our southernmost state.


C.C.: Quico is the son of the famous Brazilian film director, Fernando Meirelles. He directed, among other films, City of God [review]

C.C.: Rio 2096 – A story of love and fury by Luiz Bolognese, was our first feature to win the first prize at Annecy 2013. In the next year, Boy and the world by Alê Abreu, won two big prizes at Annecy 2014, including the Cristal award for Best Feature. Following this, the film was nominated for the Oscars 2016 as Best Animated Feature. In 2015, Guida won the Jean-Luc Xiberras Award for Best First Film and a Special Mention of the FIPRESCI Award at Annecy.

A previous version of this article was originally published in Asifa Israel Monthly – August 2017. The next Anima Mundi Festival will take place in Rio de Janeiro and São Paulo from 20th to 29th of July 2018.