The 35th Cinanima (Espinho, Portugal) looks in 2011 as European as ever.

It opens (Nov. 7) with Chico and Rita, the multiply awarded Spanish musical film by Fernando Trueba and Javier Mariscal, which narrates the love story between two musician in pre-Castro Cuba.

75 films compete in the short section, and a total of 136 films are sreened in the non-competitive programme.  A retrospective to the Czech Karel Zeman is programmed.

Another Czech has his fair share. A master workshop by the acclaimed stop-motion Czech director, Jiri Barta, entitled "The creative process of In the attic" expands on the making of his latest, New York-awarded film (Nov. 11)

A collaboration with the new Greek animation festival, Be there! Corfu Animation Festival is also in the official programme (Nov. 10). 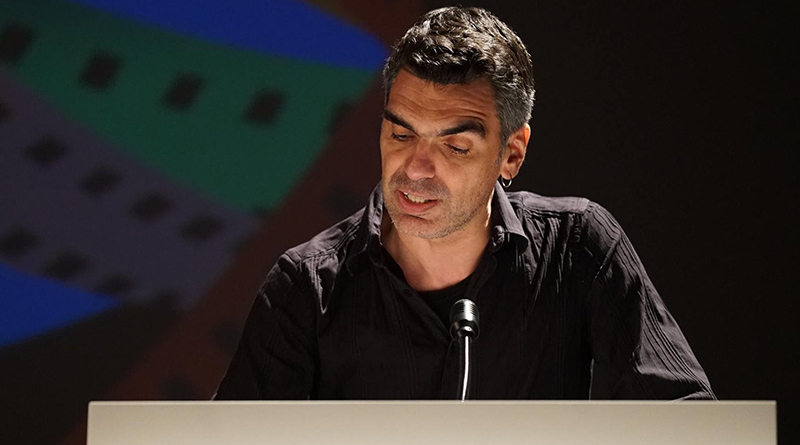