11 animation features will compete at the 24th Bucheon International Animation Festival (BIAF2022), held on 21-25 October 2022. They include both acclaimed European and Asian films, like the Annecy-awarded 'Little Nicholas - Happy As Can Be' (Amandine Fredon, Benjamin Massoubre) or the Tribeca-premiered 'My Love Affair with Marriage' by Signe Baumane.

The Asian animation slate includes 5 animation features, made in Japan ('The Deer King', 'Dozens of North', 'The Tunnel to Summer, The Exit to Goodbyes'), China ('Silver Bird and Rainbow Fish') and South Korea ('Mother Land') -and many of those in collaboration with US/ European countries. 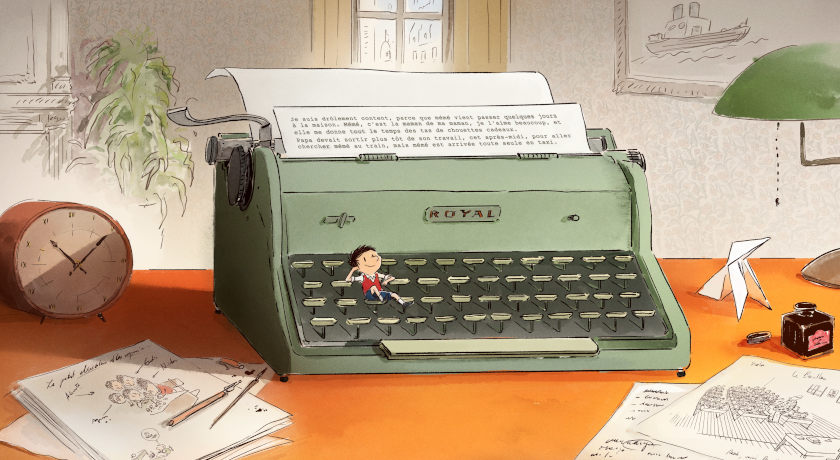 'Little Nicholas–Happy as Can Be'; is an animated film to be completed in a theatrical version of a picture book with the same title, well known for its writings by René Goscinny and illustrations by Jean-Jacques Sempé. The film brings the living character ‘Nicholas’ into reality outside the typewriter where the lives of the two authors unfold while keeping the classical image of the original work through elegant hand drawings. 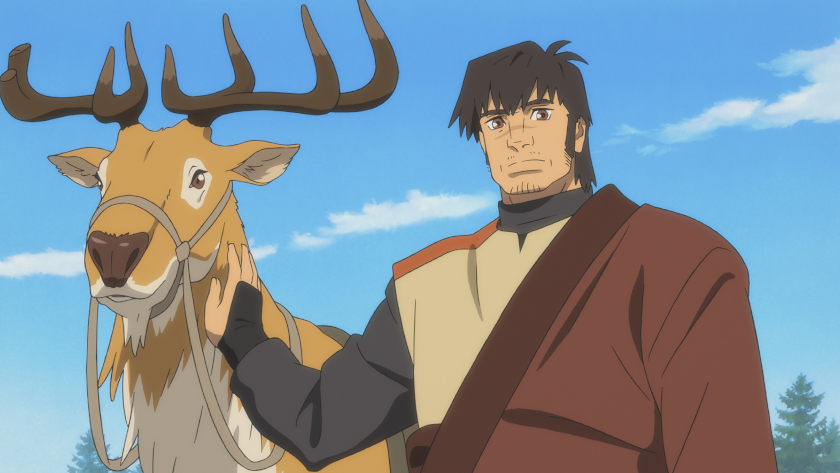 'The Deer King'; depicts the tyranny of imperialism as the horror of an epidemic. Moreover, this film develops a unique medical drama by assigning fantasy characteristics to Van’s blood. While the forces trying to eradicate an epidemic cling to the superior blood, the relationships between Van, Mona and his daughter grow stronger, even though they are not related by blood.

'Dozens of Norths'; is the first feature film of Yamamura Kōji, an independent animator and a picture book author. The film is a journey about pen drawing that proves the beauty of movement, like a silent film that focuses on images. 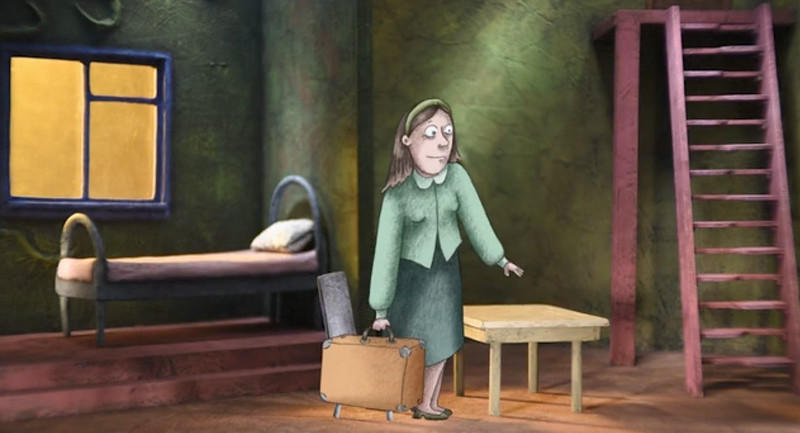 'My love affair with Marriage'; is a film that shows the second sex still deeply resonates in our reality. Signe Baumane made this autographical film which follows Zelma, who is born in Latvia and forced to live a stereotyped life of a woman from her childhood until she becomes an adult.

A precocious girl, Geurisya is not afraid of the severe cold in Siberia. The siblings Geurisya and Kkollya, descendants of the Yates who have been a long-time owner of Tundra, are accepting the worries of adults in danger of losing their homeland because of a Russian invasion.

'Nayola'; is a feature film consisting of three generations of women’s experiences of the memory of the long-lasting civil war in Angola. Angola, which was a colony of Portugal, won freedom in 1975 but the long brutal civil war swept Angola because of the Cold War. 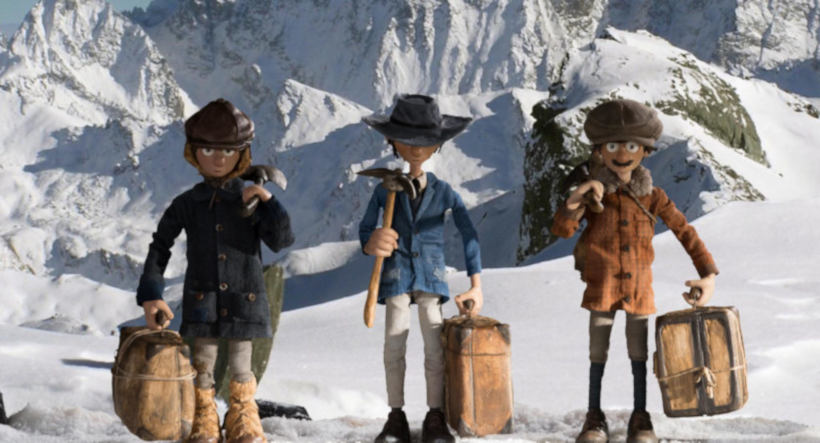 At the end of 19th-century Ugetera in Italy, Luigi fell in love with Chesira who was the daughter of the foreman to form a family and worked hard for the new family. Alain Ughetto pushes his real hand into the frame to get the socks from her hand made out of clay. As the moment the legacy succeeds from hand to hand, the narrative of Ughetto’s family unfolds in earnest. 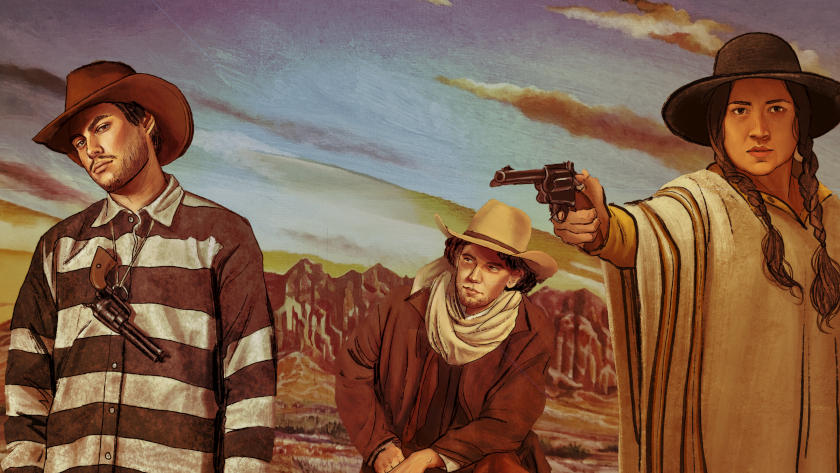 'Quantum Cowboys'; believes all humans and animals have their own universes based on their own memories and history. In Arizona in the 1870s, Frank and Bruno hit the road to find a mysterious musician with a smart girl, Lind. While meeting various people through small towns, bars, deserts, the images of each universe traveling across between time and space even seem chaotic. 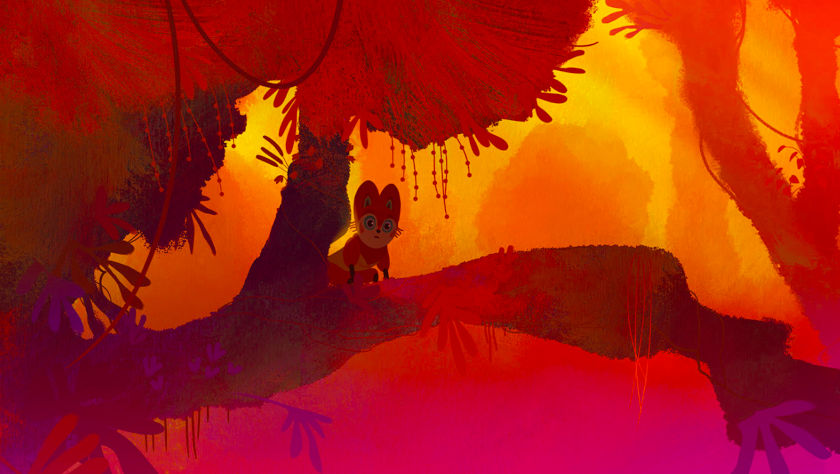 'Perlimps'; is the new feature film directed by Alê Abreu, 9 years after 'Boy and the World';(2013). Just like his previous work, fairytale-like appearance is recreated on the screen with beautiful colors and styles in the forest where the protagonists adventure to find Perlimps. 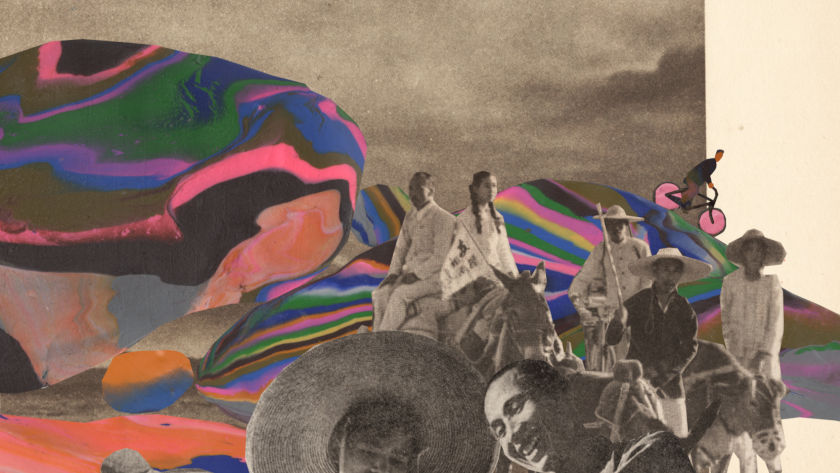 The chaotic family history of Chinese family that travels between dream and reality is summarized in five chapters via young Ji Achi’s point of view, just like walking through a photo album.

The Tunnel to Summer, the Exit of Goodbyes, TAGUCHI Tomohisa, Japan

Kaoru Tono heard a rumor: The laws of space and time mean nothing to the Urashima Tunnel. If you find it, walking through, you&#39;ll find your heart&#39;s desire on the other side...in exchange for years of your own life.