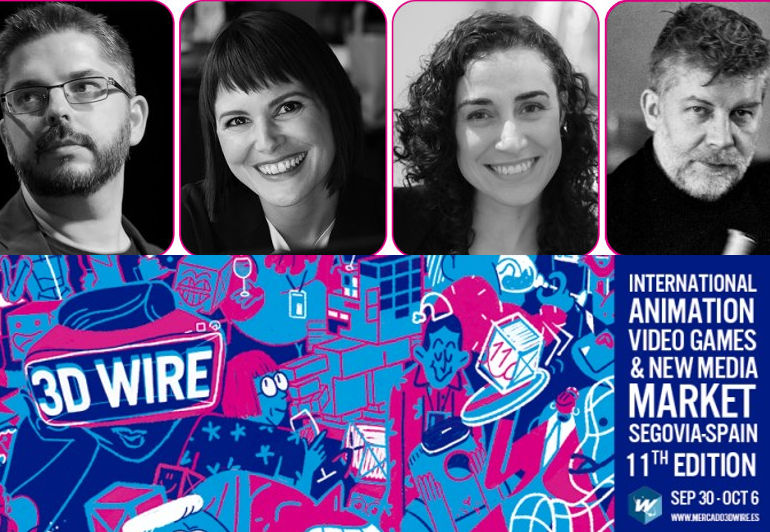 The 3D Wire Market  (30 Sep - 6 Oct 2019, Segovia, Spain) advances some details of what will be its 11th edition.  Its director, José Luis Farias talks of " a powerful and ambitious edition that will once again make our market a focus of attention for the industry at an international level".

A total of four members will make up the international jury of this edition of 3D Wire, responsible for deciding the winners of the 3D Wire Fest short film festival that takes place from September 30th to October 6th.

The four members of the jury arrive thanks to the support of Acción Cultural Española (AC/E) through its Program of Internationalization of Spanish Culture (PICE) in the modality of Visitors.

Tumblehead Animation will be in 3DWire event. A young studio but since its creation has received numerous awards such as the European Animation Emilie Award, last December. ts founders Peter Smith, Mette Tange and Magnus Møller will go to Segovia thanks to the support of the Danish Embassy in Spain and will speak about some of their latest projects such as Tales from the Multiverse and Rob 'n' Ron, as well as about the limits of 3D animation. One of the basic lines of work of this study is the research to achieve a cartoon design with a 3D movement. 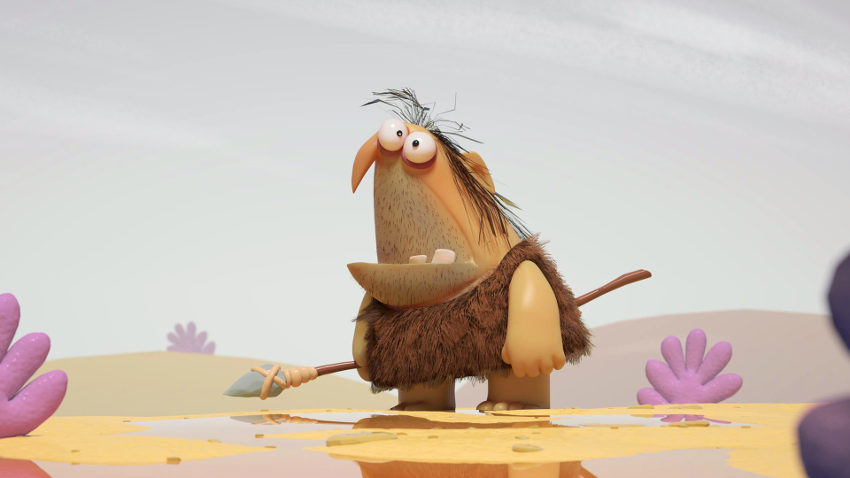 Tales from The Multiverse

In addition to its outstanding portfolio of international clients, where names such as Google, Lego or Sony appear; this company makes a firm commitment to social causes and for this reason they collaborate with various entities in this field ( conference has the collaboration of the Embassy of Denmark)

3DWire event structure: start on October 3rd with a series of activities under registration or invitation; on that Thursday, project counseling and B2B meetings are planned, as well as a recruitment day and a workshop. The days 4 and 5 will be when the conferences and networking activities are developed, as well as the showroom spaces and screening booths will be available.

The period of accreditations for professionals is already open with a discount for its early acquisition and free of charge for the creators of Castilla y León. 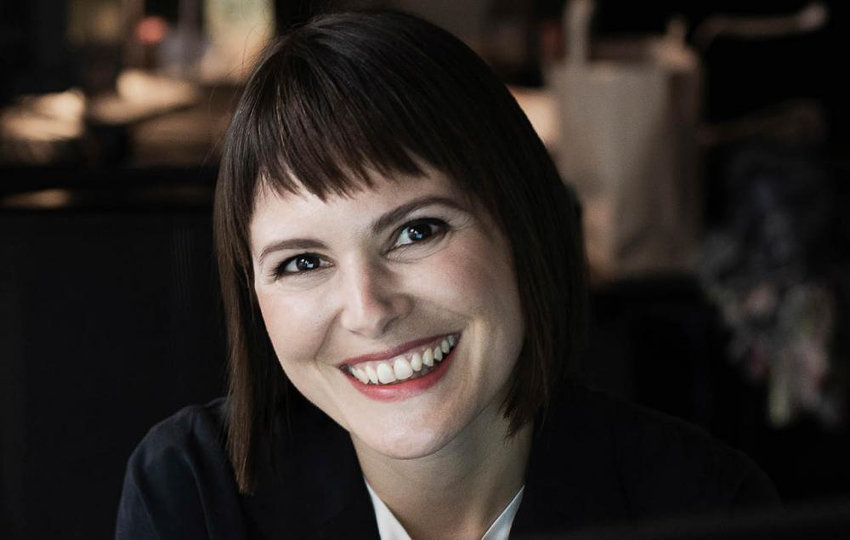 3DWire Jury and Guests Announced, Another Day of Life Premiere