The upcoming ITFS festival   (Stuttgart, 5-15 May 2015) has decided to welcome Spain as its guest country. Selected filmmakers, studios and a college will be on hand to represent the creative potential of this Mediterranean country's animation scene.

Among the guests are the world renowned and prize-winning Stop Motion specialists Anna Solanas and Marc Riba from I+G stop motion.

In the programme Animation History the ITFS explores the works of the Spanish pioneer of Stop Motion Segundo de Chomón, who collaborated with George Melies in the early cinema years. On the occasion the ITFS cooperates with the international Málaga Film Festival.

Another ITFS 2015 programme highlight deals with the interaction between comics and animation – curated by Andreas Platthaus (FAZ, Frankfurt) and Harri Römpötti (Helsingin Sanomat, Helsinki). Several activities on this subject will be taking place, among others, in cooperation with the Berthold Leibinger Stiftung and the Literaturhaus Stuttgart, where the comic book award (Comicbuchpreis) will be presented on May 4, 2015. 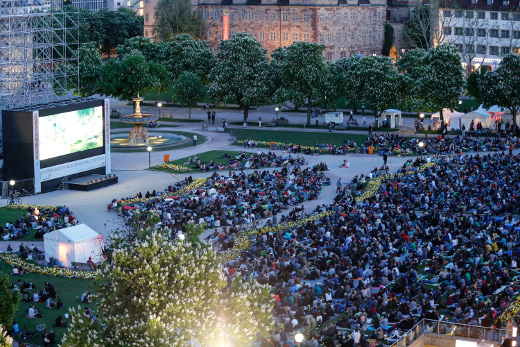 More info at the festival site.