On May 8, 2015, and within the 22nd Stuttgart Festival of Animated Film the best productions in the field of applied animation (advertising, spatial communication and technology) received their prizes in the evening in the Mercedes-Benz Museum Stuttgart at the Animated Com Award (ACA).

In this competition the best applied animation in the fields of  are awarded. Also the special prizes Future needs Derivation – Individual Mobility by the Daimler AG and the Lapp Connected Award by U. I. Lapp GmbH have been given.

The main prize was awarded to Arnaud & Jérôme from France for "League of Legends: Warriors, the trailer for the World Championship of Free2Play Games.

Within the category Advertising a brand leader in sports made it: Manvsmachine from Great Britain won with their commercial "Nike Mercurial Superfly IV". The idea is new, clear, convincing and technically excellent. Plus it brings joy. Essential traits of successful and creative advertisement", the jury explained.

"Smart Ampelmännchen" by Marten Persiel from Germany won the award within the category Spatial Communication.

Nate Theis (USA) and his production "Driving" can be lucky about winning the special prize Future needs Derivation – Mobility in a Digital World by Daimler AG, which includes 2,500 €.

Also within the event keynote speaker Jörn Großhans, VFX Supervisor at Mackevision – recently Emmy-awarded for "Game of Thrones" – gave insights into his work. 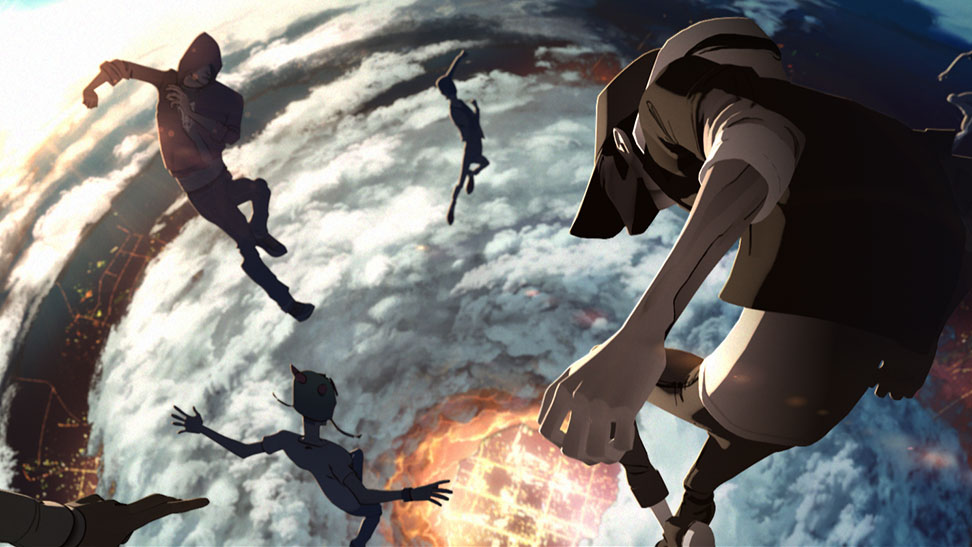