Love Games, Echo, Whaled Women, and Hypozentrum at the Berlinale

The Berlinale Shorts competition programme has invited  4 animated shorts from  Korea, Sweden and Germany to make their world  (WP) or international premiere  (IP) at the 2013 festival. These will compete with other 23 live-action short films for the Golden Bear for the Best Short Film , the Silver Bear Jury Award,  the DAAD Short Film Award, and the Berlin Berlin Short Film Nominee for the European Film Awards.

Echo by Merlin Flügel deals with loneliness, identity and complex relationships that keep coming up.

The Korean Love Games (Joung Yu Mi) is a 10min short that  tells of an unusual finding Eujin discovers when see decides to clean up her room (see full synopsis below).

Whaled Women by Ewa Einhorn and Jeuno JE KIm is the Swedish entry. Hypozentrum by the Frankfurt artist Xenia Lesniewski promises to be a time-based fragmented union of fiction and reality in an animated ensemble: from ass to mouth.

In bed, late on a sleepless night in the depth of winter, Eujin finds a small dust kid. She decides to do the cleaning she has been putting off for so long. Cleaning every corner of her room, she keeps finding other dust kids here and there, and starts clearing them up one by one. Just when she thinks she has cleaned her room and the dust kids are all gone now, she comes face to face with another one... 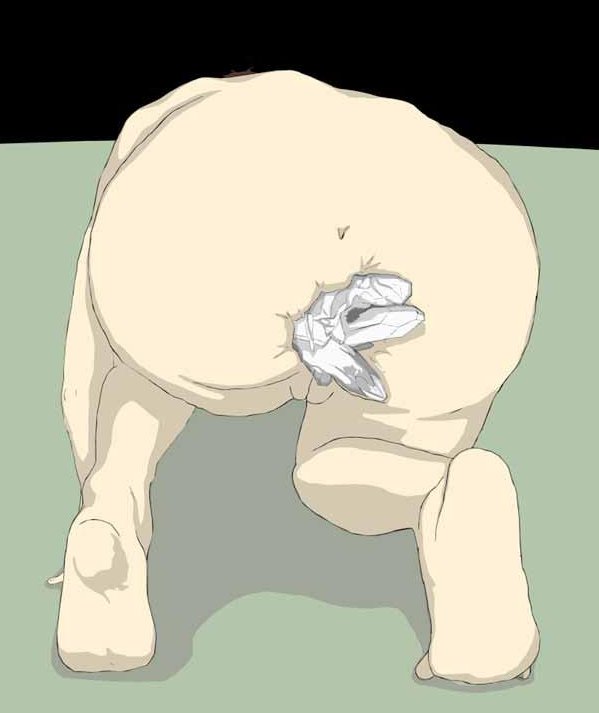