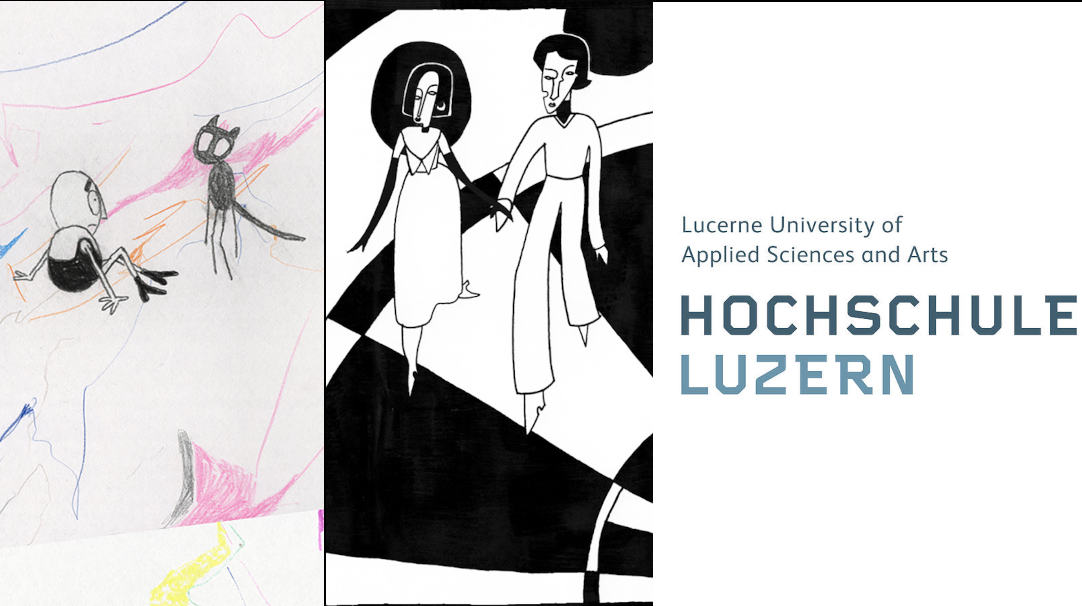 Animafest Zagreb continues its tradition to award the Best Animation Schools in its yearly edition. After the 2020 award to Polish National Film, Television and Theatre School in Łódź, the organizers now give the award to the Swiss Lucerne School of Art and Design.

The selection committee consisting of Daniel Šuljić, Lucija Bužančić and Lea Vidaković claim in their statement:

Among the three schools which have this year stood out with their outstanding student works and films of high artistic quality, we chose to honour the Lucerne School of Art and Design. This school offers its students education in the field of animation in the most contemporary directions and trends, but at the same time fostering traditional techniques in animation. Two such films, of peculiar, exceptionally interesting aesthetics, found their place in this year’s Student Film Competition.

Both use the classical animation technique, re-examining the qualities of the medium and the narrative stemming from each filmmaker’s visuality. Other films we saw are also worthwhile and in no respect inferior to those selected for the festival. They too have a voice of their own in topics which are omnipresent and up-to-date, but also very different. We want to point out that we particularly value that each student of the Lucerne School of Art and Design has a particular vision, story and technical execution. Animation direction is approached uniquely, steered by each individual filmmaker’s disposition. It is commendable that the school nurtures creative approach to animation and freedom of expression through a medium of animation on such a high level.

As part of its special programme, Animafest Zagreb 2021 will feature a presentation of the school and the retrospective of the schools’ best works. Two films from this school were selected for this year's Student Films Competition: C - Alleswasichberühre (Marion Täschler) and Huis Clos (Nina Winiger).