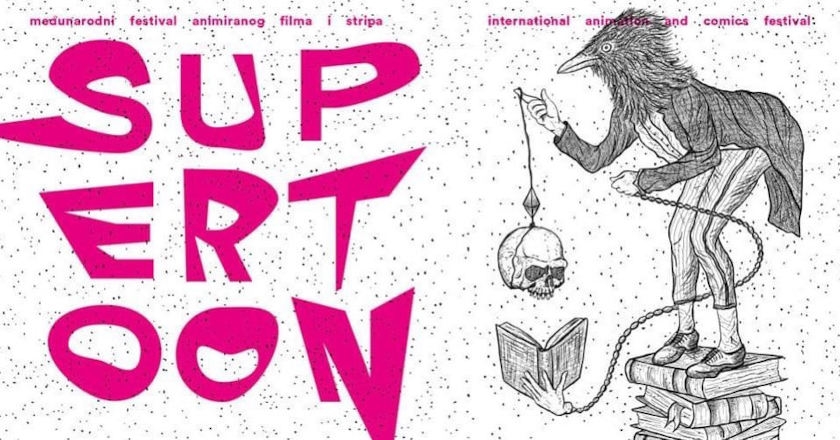 Festival submissions are open to films applying all animation techniques, including combinations with live-action and documentary. Over 50% of the production must be animated, and the Festival reserves the right to determine whether an entry qualifies as animation.

Films should be completed after 1 January 2021. Films entered for previous editions of the festival will not be taken into consideration.