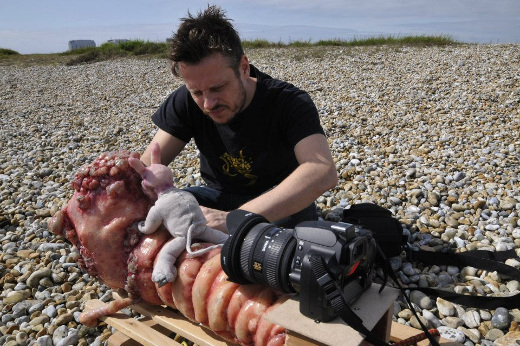 Everything's ready for the 10th anniversary of the Zilina festival in Slovakia.

Robert Morgan, the king of animated horror and prestigious BAFTA winner, will attend - whose films go beyond the fear and blood typical of the horror label observes programme director Maroš Brojo.

Paul Bush, the British director who shows that animated film has the power of documentary, will attend as well.  His masterclass at the festival will reveal part of the very personal, analytical technique (always visually arresting) he uses in his work.

You can learn how to create an animated film in which puppets express human emotions from the Oscar-nominated  Barry Purves - the master of puppet animation, and a very good storyteller on stage as well. 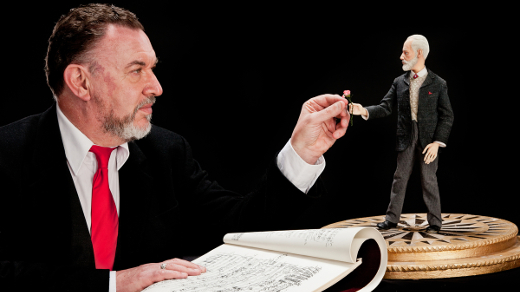 At Fest Anča kids can vote for the best film in the International Competition of Films for Kids, and the World Panorama for Kids will show the latest international fairy tales

Hungarian Animation is in focus this year, with programmes on animated music advertisements, best of MOME University school, and programmes on Kovásznai, Reisenbüchler, Szoboszlay, Jankovics. 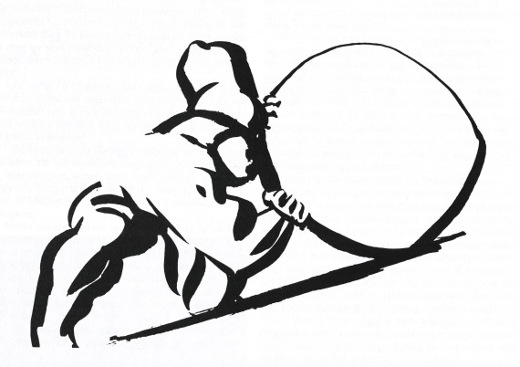 Computer game geeks will enjoy Game Days at the New Synagogue, with leading figures of the independent scene. This includes Amanita Design developers with their current games and unreleased Chuchel, and the creators of Monument Valley - the extremely popular game which will be presented by Ustwo Games studio's art director. 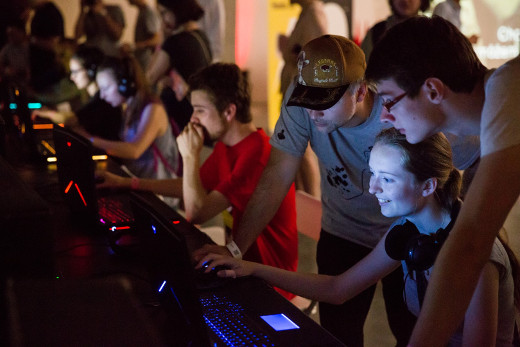 The Light in Chorus project will be a debut game produced by two English students using only particle effects as building blocks. At the Slovak Pirates and Young Pioneers exhibition you can play on original Didaktik computers by Didaktik Skalica, games by Slovak creators pre-1993.

Popular segments are the best world animation from international competitions, and night time video mapping on one of the oldest buildings in Žilina - the Church of St. Paul on Marianske Square. (camping site or at Sokolovňa Gym in Žilina next to Stanica Cultural Centre).