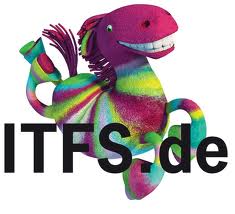 The festival takes into its scope the spectrum of current productions in the animated film sector, including the intersections between games, architecture, art, design and comedy.

With GameZone, the ITFS takes an especially close look at transmedia and the convergence of animation and computer games.

Animated films produced after October 1, 2013 can be submitted for the following competition categories:

Call for submission will be made in the end of October separately for   Animated Com Award – Award for advertising, technology and communication in the area of commissioned animation work

Denmark will be the guest country for the 2016 ITFS, with workshops, animation directors, studios and Universtiy departments from the country of Hans Christian Andersen.