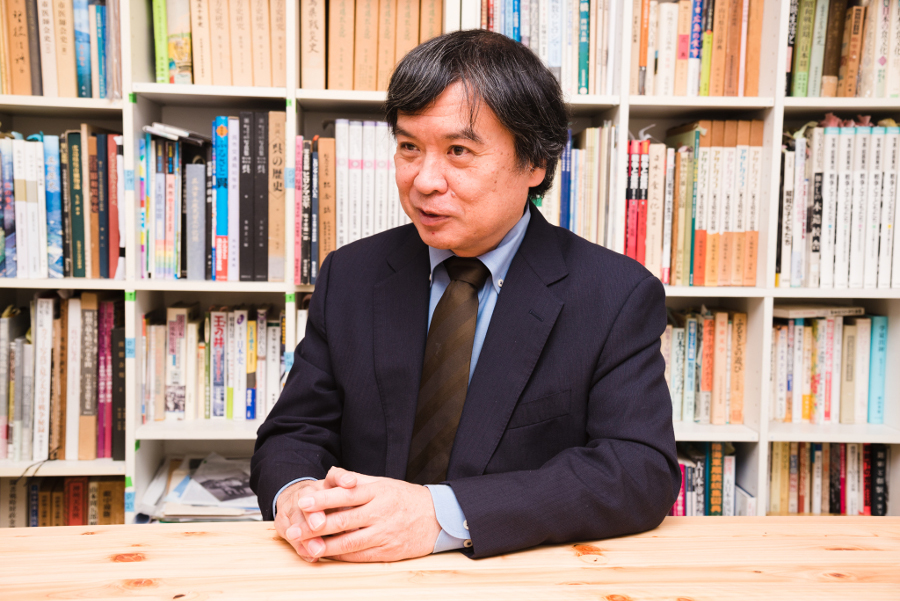 The 20th Bucheon International Animation Festival (BIAF2018), held from October 19 to 23 this year, makes for a Japanese director to helm its jury.

Sunao Katabuchi will be this year's jury president. Katabuchi won the Best Animation Film at Japan Academy Prize in 2017 and the Grand Prize for Feature Film at BIAF2017 with In This Corner of the World. He also won the Grand Prize for Animation films at the 2018 edition of the Japan Media Arts Festival. Starting his career as an assistant director of Kiki’s Delivery Service (1989), he directed Princess Arete(2001), Mai Mai Miracle(2009), and In This Corner of the World (2016).

In this Corner of the World  (still in the Japanese cinemas since its official theatrical release on 12.11.2016), will now become a live-action TV drama.

Sunao Katabuchi is also the mastermind behind 2018 BIAF's visual identity. 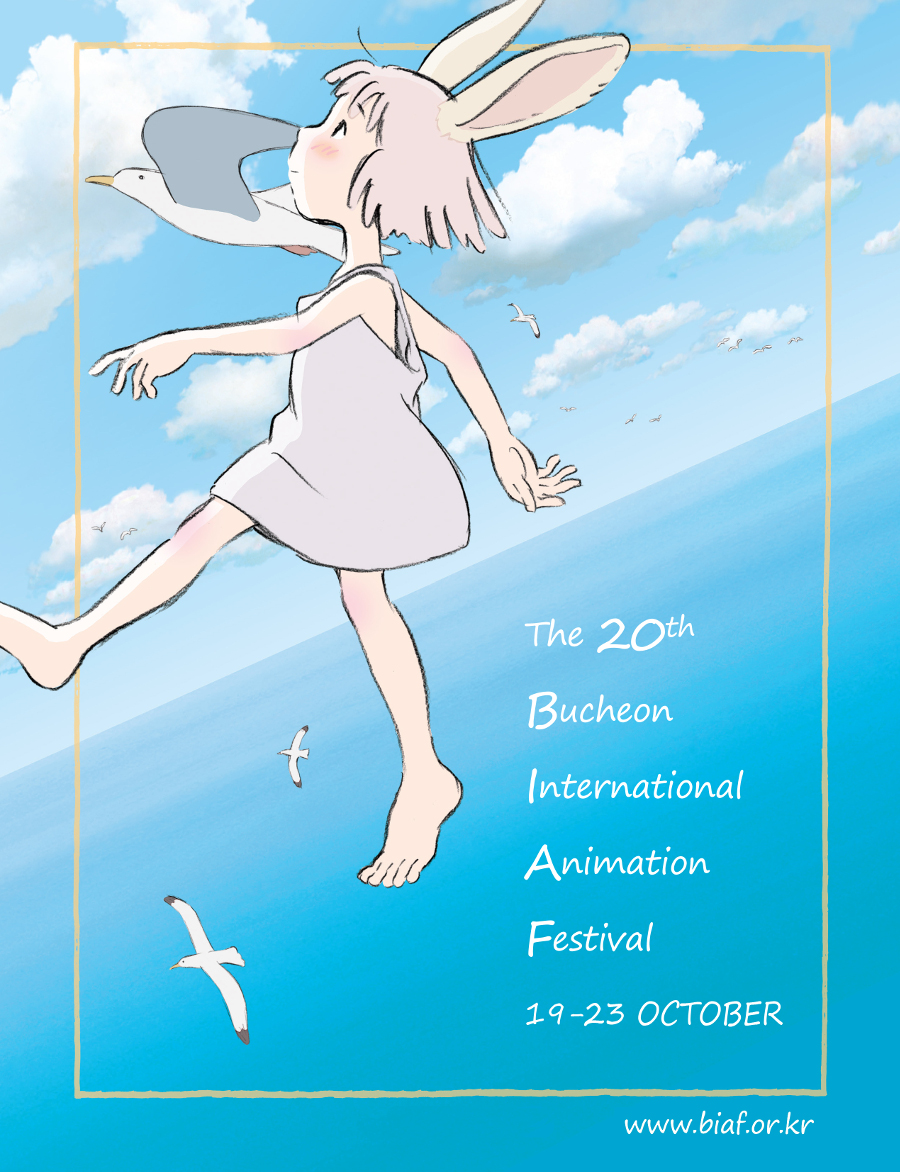