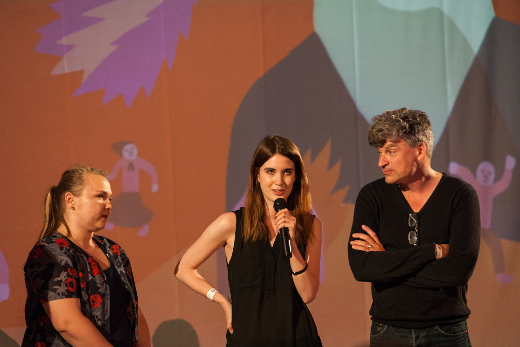 Surprise winners at the 9th edition of the Slovakian fest.

Scorching summer in the village, an old woman tries to bring her late husband back by means of twisted rituals If the above description sound interesting too you, you'd better see the complete film by María Álvarez and Elisa Morais (aka Sois de Traca)  Three fitted flies (Tres moscas a medida). 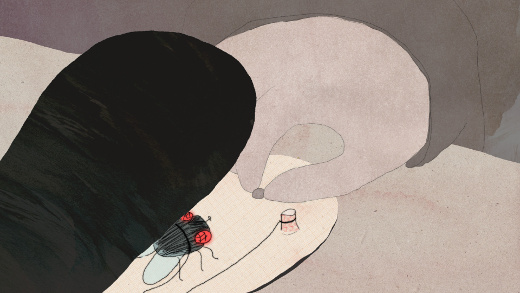 The jury, composed of Thomas Renoldner (Austria), Barbara Janišová Feglová (Slovakia) and our own Vassilis Kroustallis, thought of the film as beguilingly simple in its visual design, yet inventive in its creation of visual and narrative space. Here's a short preview:

Céline Devaux's multi-awarded tale of a monotonous Sunday Lunch took home the jury's special mention - the story of a family in crisis.

The very fluid in its conception and also impressive in its making, the film Noevus by Samuel Yal,  which states that it's a sculpture, not a film, was awarded a second Jury Special Mention. 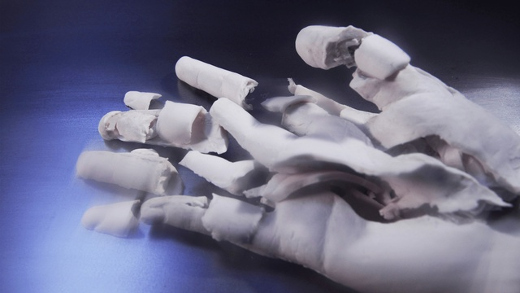 Best Student Film (the Student Anča Award) was given to Ruben Leaves by Frederic Siegel.  On his way to work, Ruben is haunted by obsessive-compulsive thoughts; is the front door locked? Is the stove really turned off? As Ruben's creative mind is invaded by increasingly absurd scenarios, reality and imagination begin to merge. The 2D Swiss film tells the very familiar story of ideocompulsive disorder in a very fanciful way. 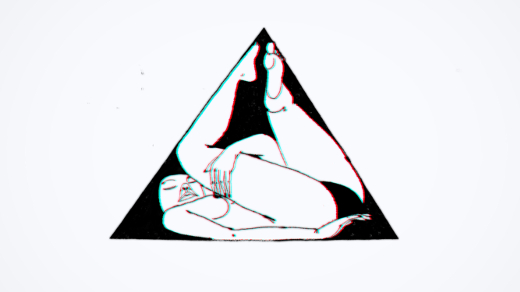 In the Slovakian competition, the atmospheric Mila Fog by Marta Prokopová won the Anča Slovak Award, while the stop-motion Brother Deer by Zuzana Žiaková won the special mention in the same category.

View all the festival awards.

Fest Anča is a summer festival paradise for animation lovers. With a carefully selected artistic programme in its competition (tending towards the abstract and experimental, but yet not quite so), with guests such as Stephen and Timothy Quay and Steven Woloshen, it enjoys a laidback atmosphere and friendly contacts. 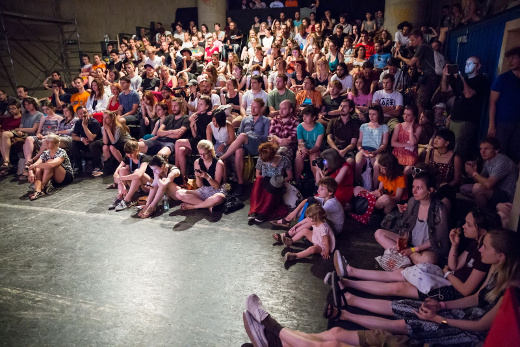 You may still give your business card to a fellow professional, but you can never avoid refilling his glass of beer. And there's always Animation Karaoke battle to test your ingenuity (in 40 seconds) after a day full of screenings and lectures. 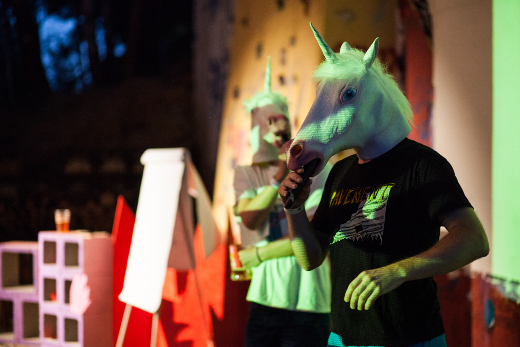 This is a place for animation devotees, with a knack for fun. The 9th Fest Anča festival took place in Žilina (29 June -4 July 2016).