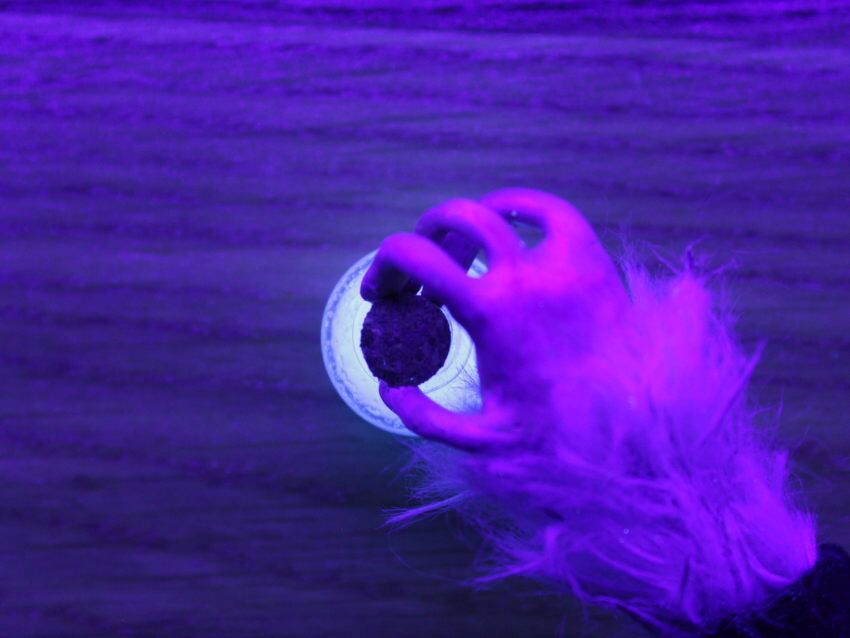 Balkan filmmaker Ivana Radić’s Zagubljena sjećanja (Misplaced Memories, 2019) has been riding the transnational film festival circuit with stops at Animafest, Animateka and StopTrik (among others). The stop motion short centres an isolated cabin in the woods, home to a lone rabbit. Something is festering in the idyllic countryside as blood, maggots and raw meat seep into the increasingly phantasmagoric space. The rabbit looks for the source of the malaise, of what’s making everything around him rot. Perhaps he need only look into a mirror.

ZF: In an interview at Lago Film Fest, you mention that the gender of the rabbit is inconsequential in getting the point across. What point did you want to communicate to audiences? How does this relate to gender? 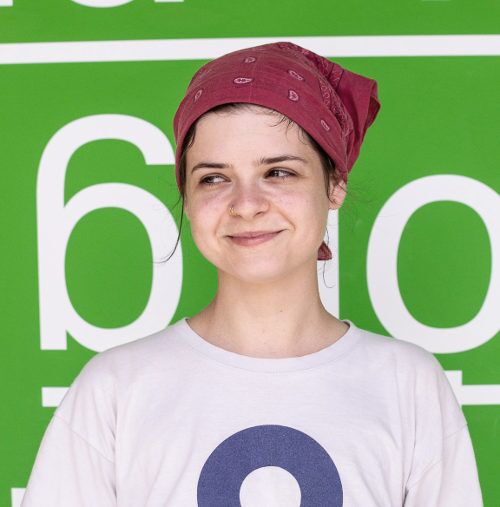 The idea was very different in the beginning because I wanted to make a film about the women in my family and all the things they went through. Then how this impacted me, as an adult. The problem was that I couldn't see the subject objectively enough to know what I wanted to communicate to the audience. So, I began translating inner conflicts about not being good enough. The sexual frustration that came from trying to live an ostensibly moral life, and the violence that resulted from that. This is something that men AND women struggle with. It’s a universal mix of bad emotions that led to a catastrophe, but both genders experienced it differently. I feel like gender doesn't matter, all of us feel lost. All of us do things we sometimes cannot explain, and that is a result of hundreds of years of repression where we tried to beat the "nature" out of humans. The point was to embrace the good and the bad in you, so you can learn to use and control it, instead of burying it so you can call yourself an "ethical" person. There is no good without evil. Pushing yourself to one side of this dichotomy will result in the other emerging, unwillingly. At that point, you will not be able to control it.

ZF: If you don’t mind me asking, what year were you born and where? I ask because that helps me map the hundreds of years of repression where we tried to beat the "nature" out of humans. Repression seems to have geo-political specificity, even if the experience is universal.

I was born in 1992 in Pula, Croatia, when the (Yugoslav) war was in full-force. When my mother gave birth to me, she said she was watching the news to see if her family was ok because they’re from Sarajevo. But being in the most western part of Croatia, I didn’t grow up in a warzone. People from all around the Balkans fled here, so we are very mixed in terms of religion and nationality. It’s the most liberal part of Croatia, with the highest percentage of atheists. Since my mother’s Bosnian, half of my family is Muslim, but she moved to Croatia when she met my father. My father’s family are Croatian and technically Catholic, but don’t practice. I was never baptised.

The geo-political specificity you’re talking about is probably the fact that I was brought up with that firm communist ex-Yugoslavian way of looking at things. Both of my grandfathers had a significant role in the Yugoslavian military and later, in Croatian and Bosnian politics. This obviously leads to a very rule-orientated environment to grow up in, where being strict is a virtue and obedience was the only way to be. This merges with the socialist lifestyle where everyone worked very hard, so there was no real hedonism. No real choices, no time to just think about things and no need for such. People were happy, but they knew their place. They were very pragmatic, very frugal and with very set outlooks on morality and what it means. Me trying to experiment with out of the box thinking was frowned upon and discouraged. Making this film meant looking into my familial history and the history of Bosnian and Croatian family values, then examining what choices that kind of upbringing leaves us with.

ZF: Your set has a book by Aristotle, which in the context of the film made me think of the quote: He who is unable to live in society, or who has no need because he is sufficient for himself, must be either a beast or a god. The rabbit seems to be isolated from society, does this make him a beast, or a god?

I love that you understood the reference, because that was one of the quotes I had on my board while working on the project. The significance of Aristotle is as big as the rest of the books I made for the film, there are quite a few. These are the books that influenced my thinking and that I have at home. Since the rabbit represents all of us and all of our inner demons, it is also representing me. The books are my connection to his world.

I do animation because I feel it is the closest thing to playing God a human can do. You create universes, bring characters to life, make them think and make them question or feel things. They are all there because of you; living their own lives, communicating and connecting with people. That's very noble and humane, trying to connect with people. On the other hand, this also makes you a beast. You’re the architect of everything bad that happens to them. It's sadistic. You torture characters that you create just because you can. This is a very primal thing to do. As I mentioned before, you can't have one without the other. Gods and beasts are cut from the same cloth. 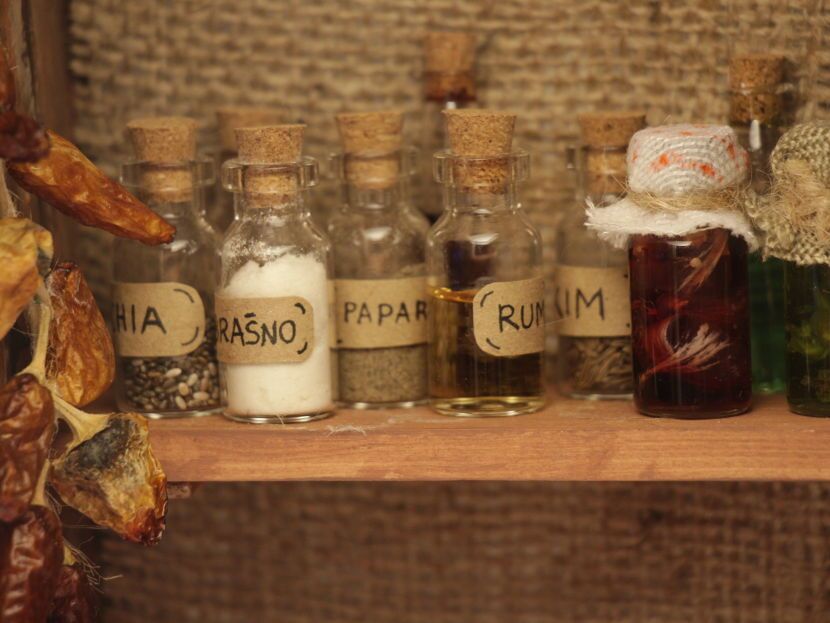 ZF: Where does that leave Slavic morality?

Generally speaking, I think people from the Balkans are very outspoken and will not suffer silently. If we think something is wrong, we sure as hell will let everyone know about it. But that is also the problem, when there are a lot of people just being angry at everything all the time no real change happens. There’s no overarching goal, it's just chaos. I am one of those people. I see injustice happening and I am very angry because of it. You get even angrier when you realize nothing is happening to change that. Then you either become depressed or leave the country, and a lot of young people do.

If you stay, your options are:

Amanda Barbour is a film critic, translator and artistic director of intersectional feminist film festival: FEM&IST Films. Her work has been published by Screen Education, Cléo Journal, the Australian Center of the Moving Image and Zippy Frames, among others.