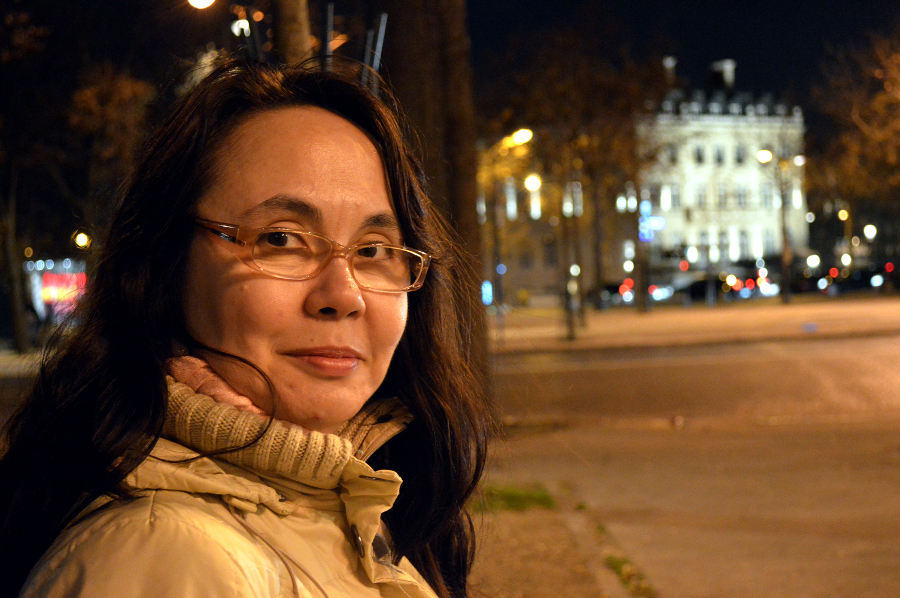 Eliane Gordeeff is a Brazilian animator (known as Gordeeff), professor, researcher of animation, and associated researcher at CIEBA/FBAUL, Portugal. She produced, animated, and directed more than 16 animated shorts, some of them exhibited at International festivals as Cinanima, Nuevo Latinoamericano de Havana, Anima Mundi, Sicaf, Anima, Encounters Festival. As an animation writer, she has written more than 60 articles between academic and non-academic texts.

She has a Ph.D. degree in Multimedia at the Fine Arts Faculty of Lisbon University (Portugal) - with a scholarship from CNPq / Brazil and Erasmus+ at Paris 8 Université, in which she researches how the animated images represent the imaginary (diegetic imaginarium) in live-action productions.

Author of the book Aesthetic interference: the stop motion technique in animation narrative (2018) based on her Masters' degree thesis, from Rio de Janeiro Federal University.

She coordinates an "index" of academic texts edited and published in Brazil: Acadêmicos da Animação ("Scholars of Animation" in English, site only in Portuguese).

She is the Portugal, Spain and Brazil correspondent for Zippy Frames. 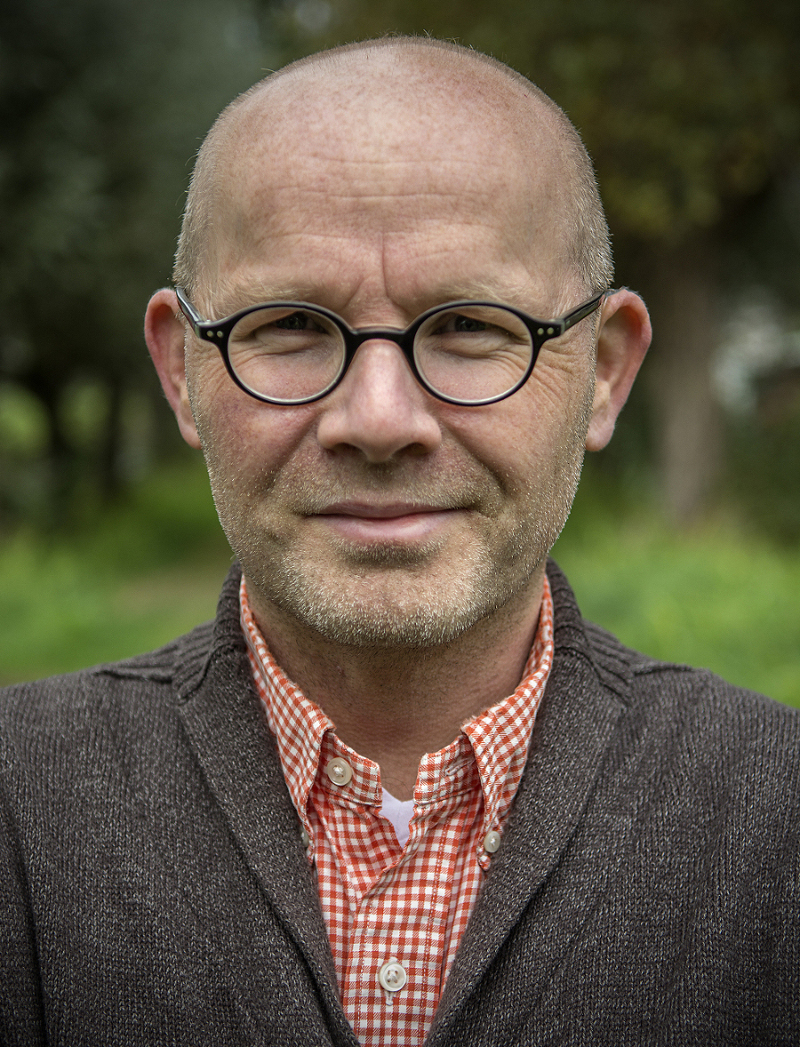 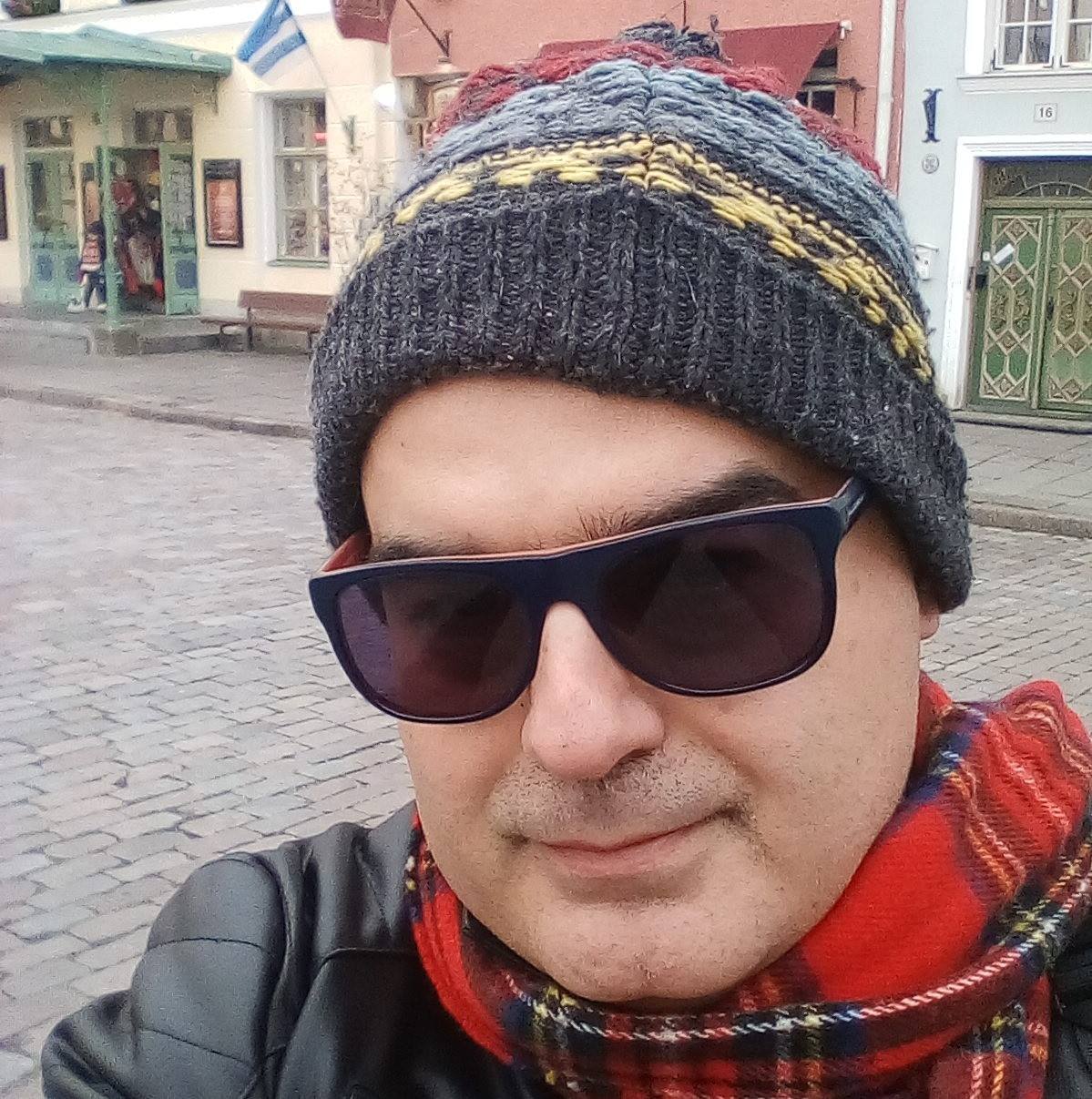 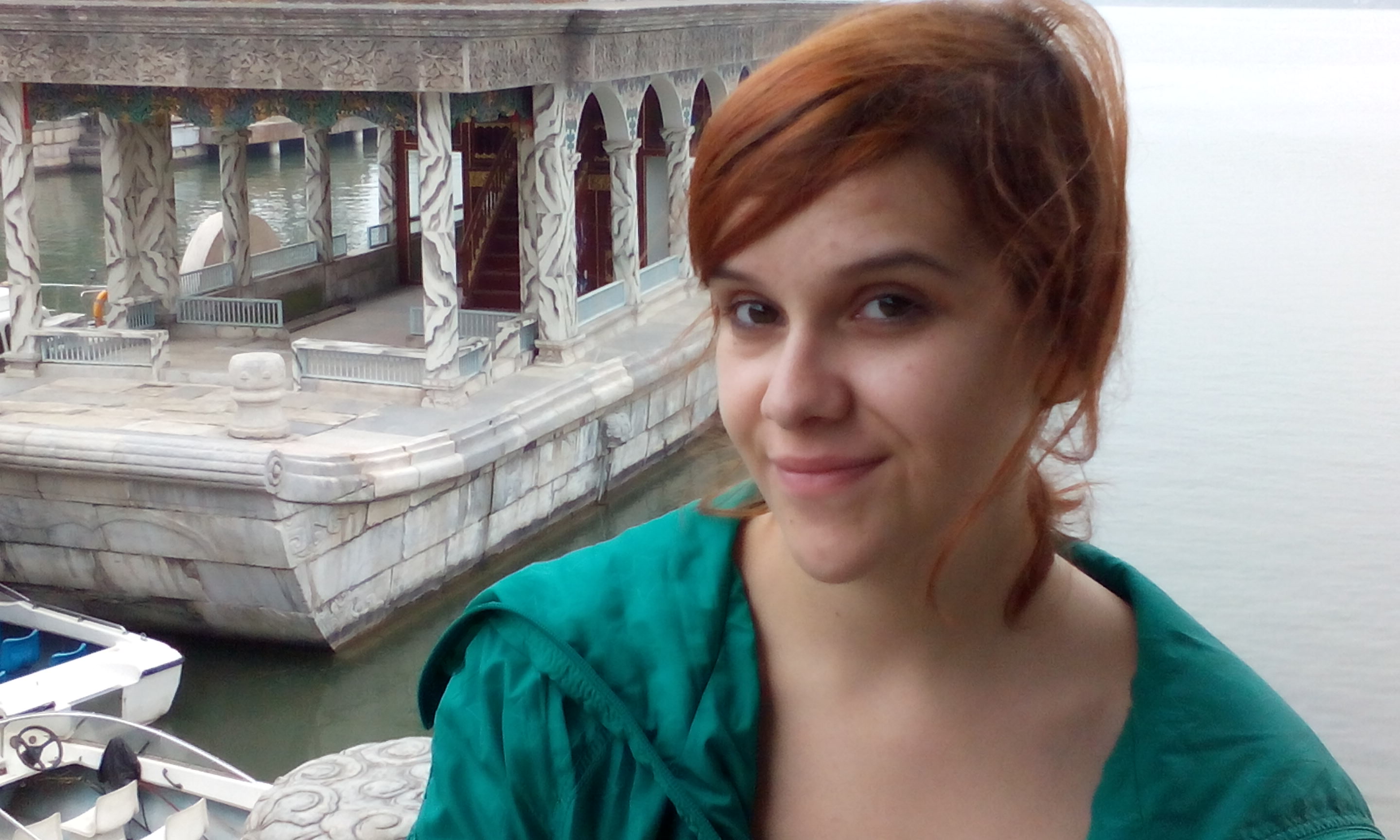