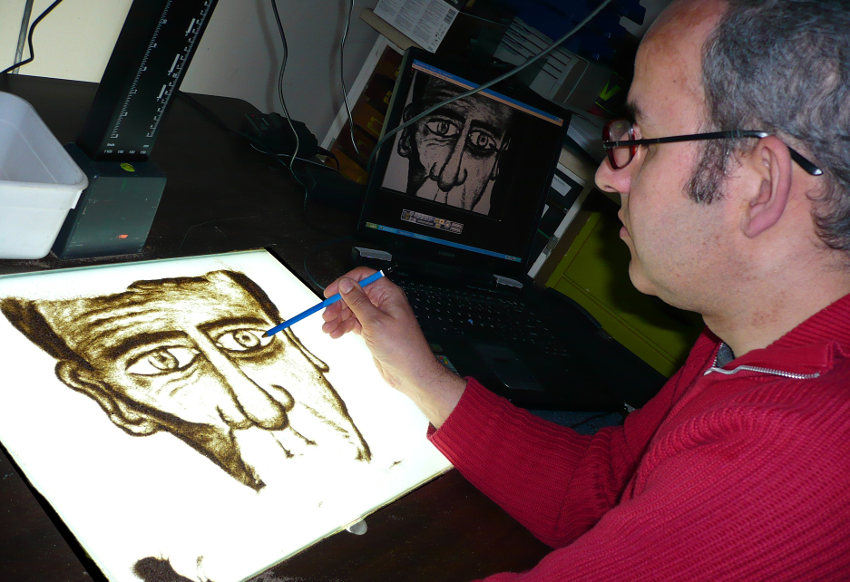 During the lockdown period, Conn explained that he is working on the upcoming animated feature, Heart of Darkness along with another short film that is currently under wraps [Editor: Adapted from Joseph Conrad’s novel, Heart of Darkness will be the first sand animation feature adaptation of this classic story].

Having originally studied Fine Art at Maidstone College of Art, Kent, Conn relocated to South Wales back in 1983. Previously based at Chapter Arts Centre, Cardiff, he set up Cinetig as part of a collective, an independent animation studio, making music videos for bands such as Gorky’s Zygotic Mynci, as well as educational content. Conn recalls a vibrant and healthy independent animation scene in South Wales at that time, with S4C providing funding for innovative experimental new forms of animation. He has made nearly one hundred films, often working in partnership with youth groups, for instance on a recent charity film about homelessness with teenage girls from Caerphilly.

Conn sees a fluid link between his process-led flows from fine art printmaking leading to the development of his sand animation technique. Working directly in front of the camera, he feels that the backlighting onto the glass beneath the sand is critical in attaining exactly the desired graphic and tonal qualities. Conn has previously tested out the combining of layers of coloured painted glass, overlaid as a colour grading device; however, this became unwieldy, so he now uses After Effects for more precise control.

In discussing his ongoing production of Heart of Darkness, Conn described how the sand animation process felt appropriate to the story: he feels that the technique both evokes a traditional 19th Century photographic print, and crucially allows the conceptual darkness within the tale to symbolically consume the image, a visual sense of being plunged into a geographical blank-zone, and into the psyche of Mr Kurtz, the European manager whose total power has been corrupted at the core. Conn describes the main character Marlow’s journey through the film as a voyage through a tonal landscape, beginning in a brightly lit London, leading to a final meeting with Kurtz in a gloomy cabin within the jungle, as he travels ever-deeper into the darkness. 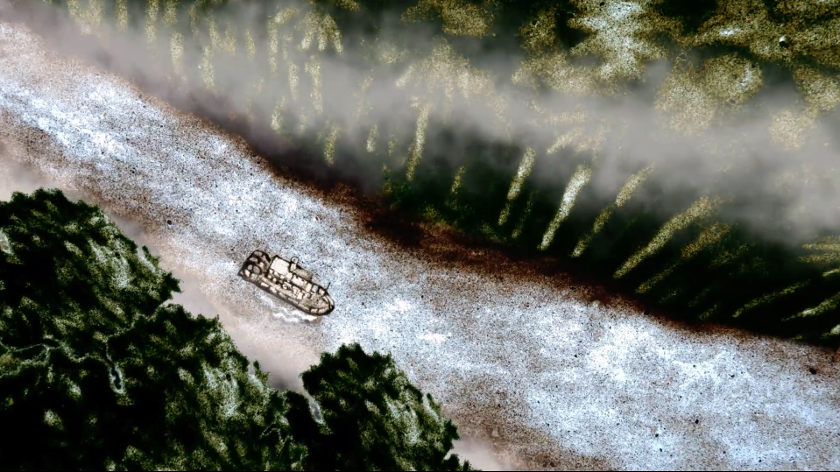 Conn feels that sand animation is particularly suited to making adult oriented content, due to its inherent emphasis on technique as opposed to more commercial processes which focus on content. The film exudes a strong atmosphere, and uses an innovative approach to engaging a mature audience. We look forward to viewing the completed film, and to attending Conn’s presentation when the Cardiff Animation Festival is re-scheduled for next year. 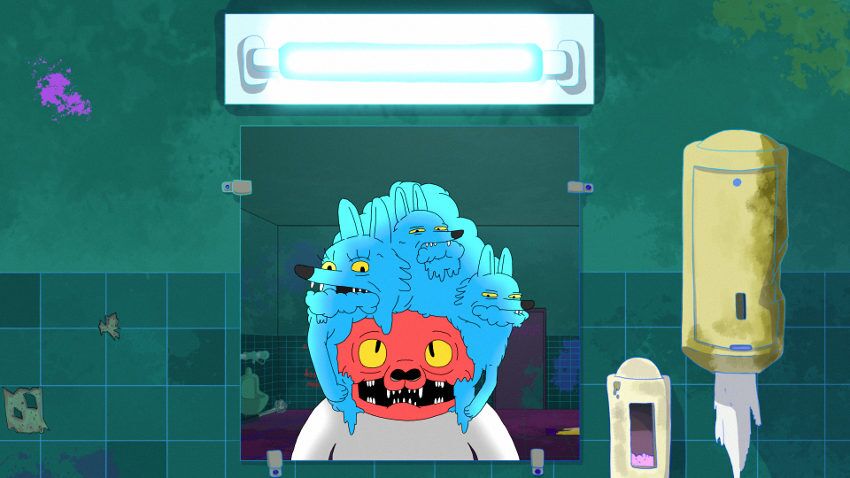 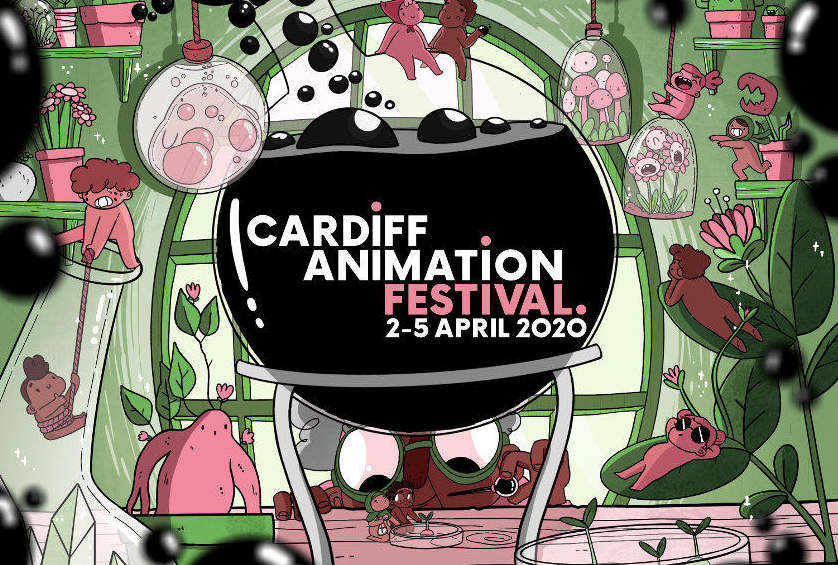 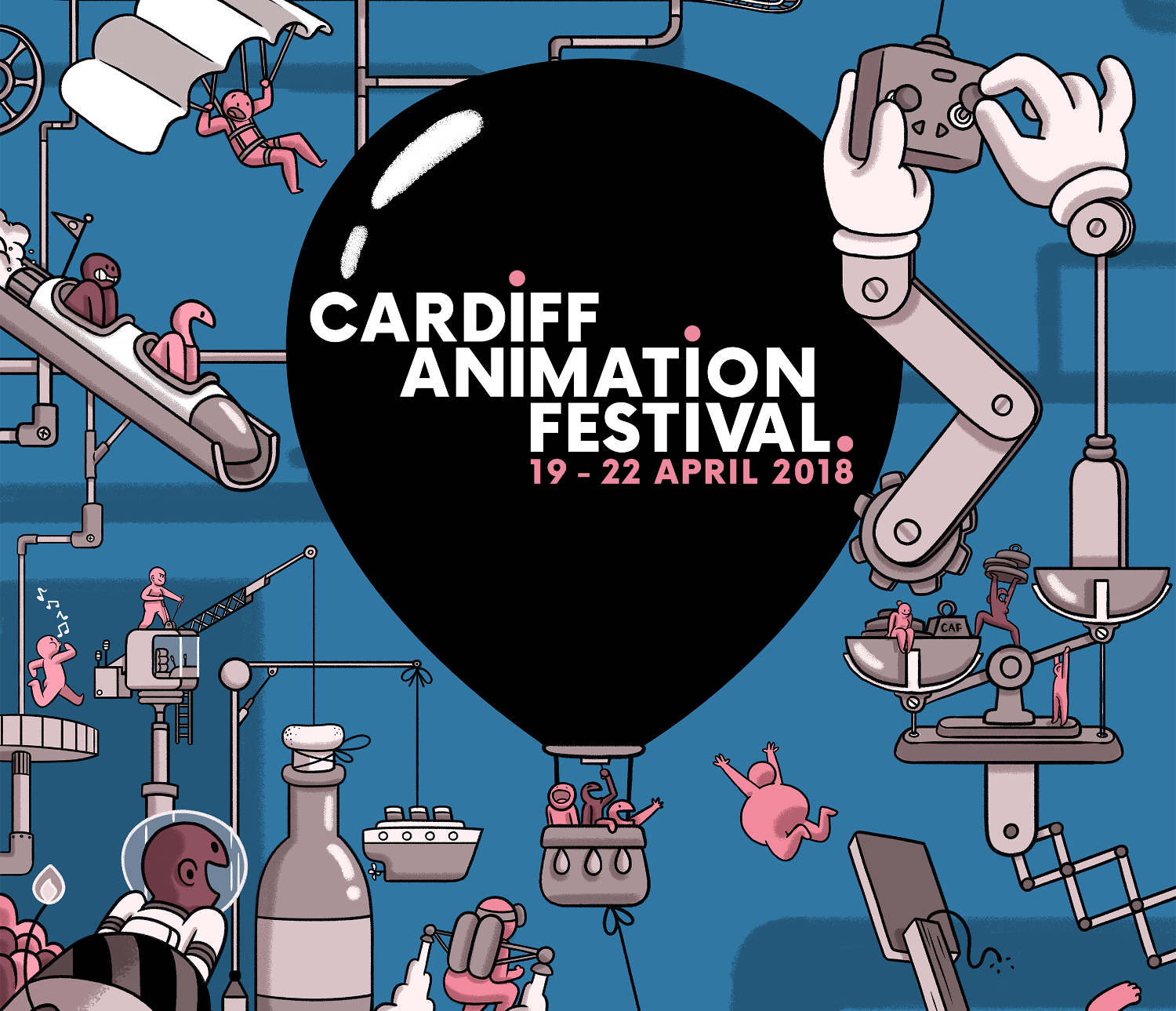