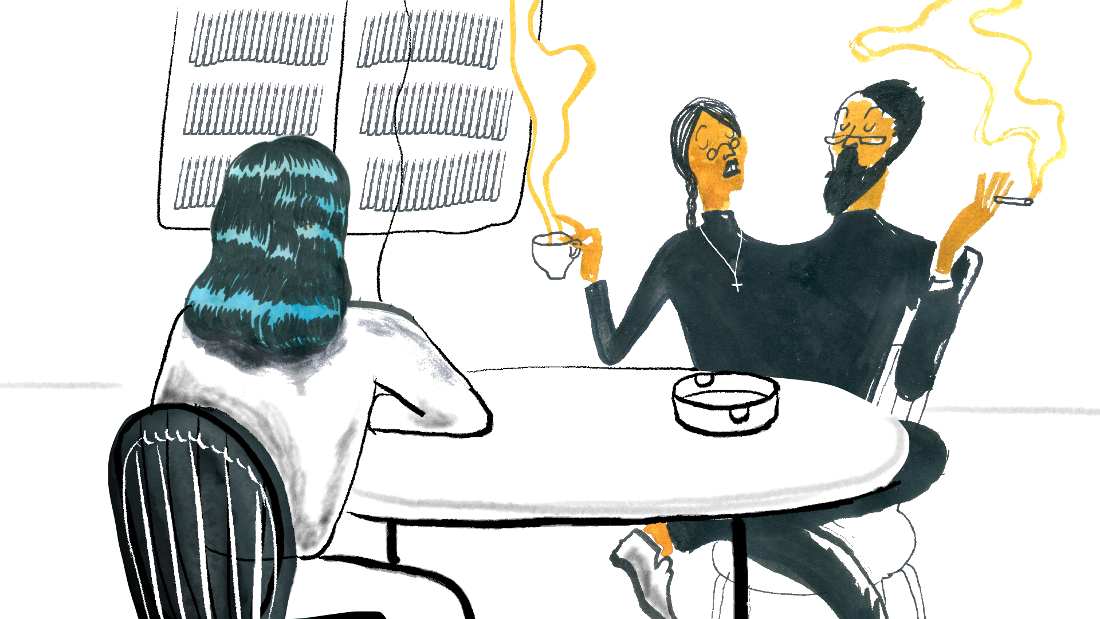 It's hard to invest creatively in mental illness on film, and be personal about it, but somebody has to do it. Belgrade animation artist Jelena Milunovic [watch her previous fiilm, Distances are overcome here, which won the Supertoon Festival Grand Prix] has already signed a festival trailer (for 2017 Animanima festival). 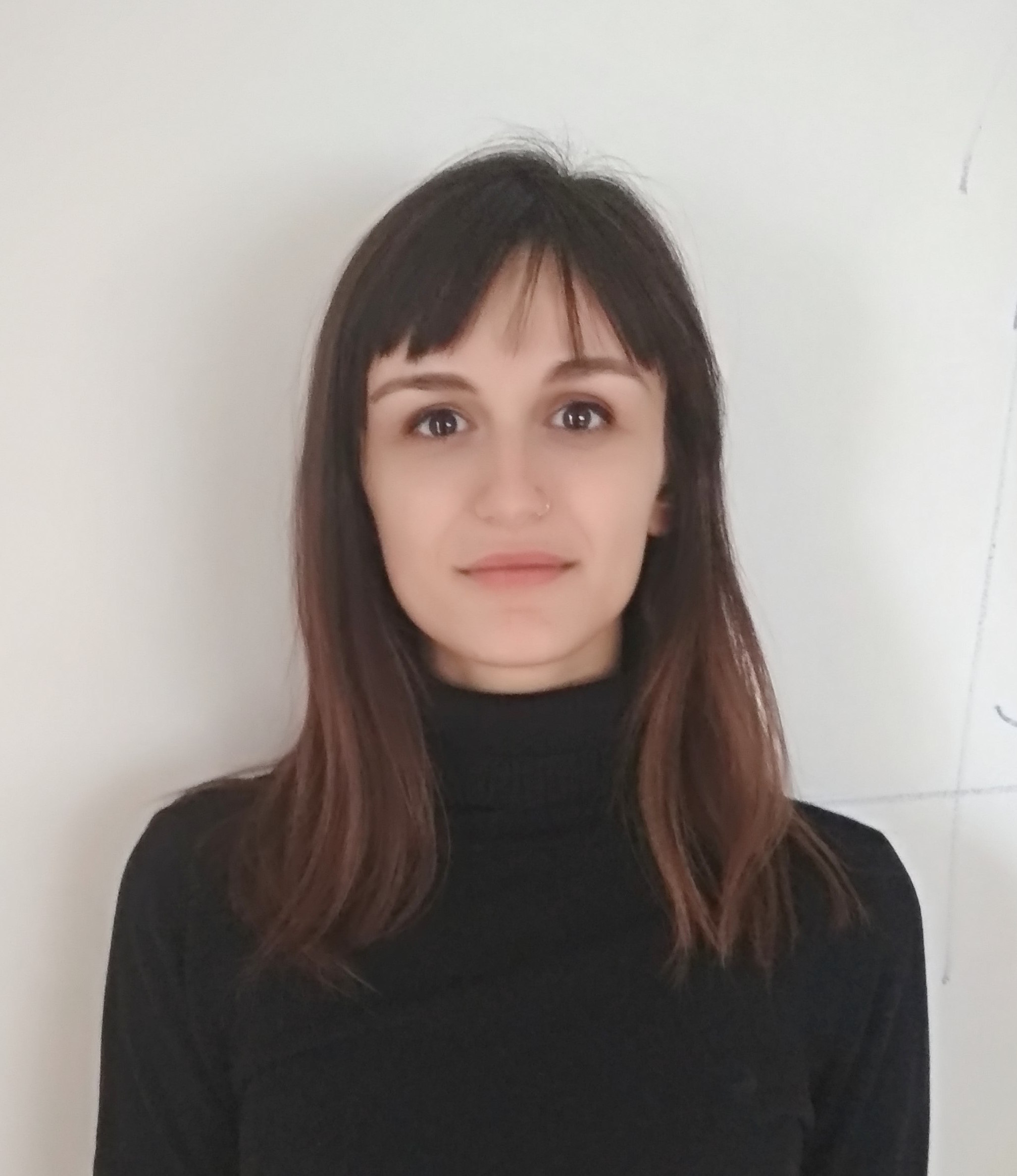 Now, along with the Platforma production company (Milos Ivanovic), they designed a 7-8' minute 2D animation short (hand-drawn and computer animation) that tells the story of a  father struck by a sudden mental illness. He flies away from ordinary life, and only his daughter can bring him back down to earth.

The project recently won the 2018 VAF prize for Best Animation Short., an 'amazing experience and a big confidence boost' for its director. Even though the film rests on personal experiences, it is not a documentary. Jelena Milunovic envisions it as a "poetic, story oriented film, with small pieces of dialogue that help understand the story and give voice to the characters".

The 2D animation format was selected for its flexibility in displaying the movements of characters and their transformations. With its natural form and movement, the line should subtly emphasize the emotion, either through its shivering (as in the shadows), or via its gentle balloon-like ease.

The girl with a red balloon in hand in Floating  acts as our narrative guide. She carries her balloon to her father’s birthday party, an early trigger-off of the human-shaped balloon that the father will eventually become.

The girl character is shown from the back until the very end of the film, when we finally see her face. The idea behind this approach is to point out her role as a spectator until the turning point when she finally takes action.

Social prejudice and hypocrisy seems to prevail in the film otherwise.

For the side characters, I was inspired by real people. I found certain personality traits funny and I wanted to emphasize them. The cross around the neck of the two-headed cousin is chosen as a detail; it is worn sometimes by people who are more likely to follow the rules of “decency” than to show some empathy towards the people around them.

Traumatic events take time to dive in and actually be creatively malleable. "It really took me a few years to even think that I could incorporate this life event into some kind of an artistic work", Jelena reflects on her personal experiences. "There was a period when I avoided even a simple conversation about it, but that have changed with time. Overall I felt that I had a positive message to share and it really helped me decide to make a film on this subject. While writing the script, my main goal was to articulate all the feelings and memories, and try to be as honest as I could be."

But don't for a minute assume that Floating is an exclusively dramatic, heart-wrenching project. Listing Špela Čadež' s Nighthawk among her influences (a tragi-comic hallucinatory, story of alcoholism) Milunovic looked for inspiration to trasnlate ideas into visual symbols and, at the same time, define a whole range of moods for the film.

I wanted the mood of my story to move from mysterious, grotesque and scary to humorous, touching and poetic. I want to cover the whole range of moods because that is exactly what I have experienced during the period described in this film. The funny and silly part is also very important to me, because I believe that we sometimes tend to be too serious and dark when discussing this kind of life events. Humor helped me personally to overgrow this situation, and I feel the need to share that discovery - JM.

With an estimated budget of  €52,800, Floating has already secured funding of €12,500 from the Film Center Serbia. After a successful pitching and VAF meetings, it now seeks co-producers: key creative positions (music composer, sound design team, actors, editor and additional animators and illustrators) as part of a co-production process, are still open.

"It is not easy to fund a short author driven film, be it animation, documentary or fiction, anywhere in Europe, and Serbia is not different" producer Milos Ivanovic explains to Zippy Frames. "We are a low capacity country in terms of production. Overall, we got funding from Serbian National Film Center very early in production,  and we hope that it will enable us to search for additional co-production funds and broadcast sales. We believe that if the story has a universal appeal, it can really transcend borders and overcome the obstacles on its way to realization". Let's keep on floating.