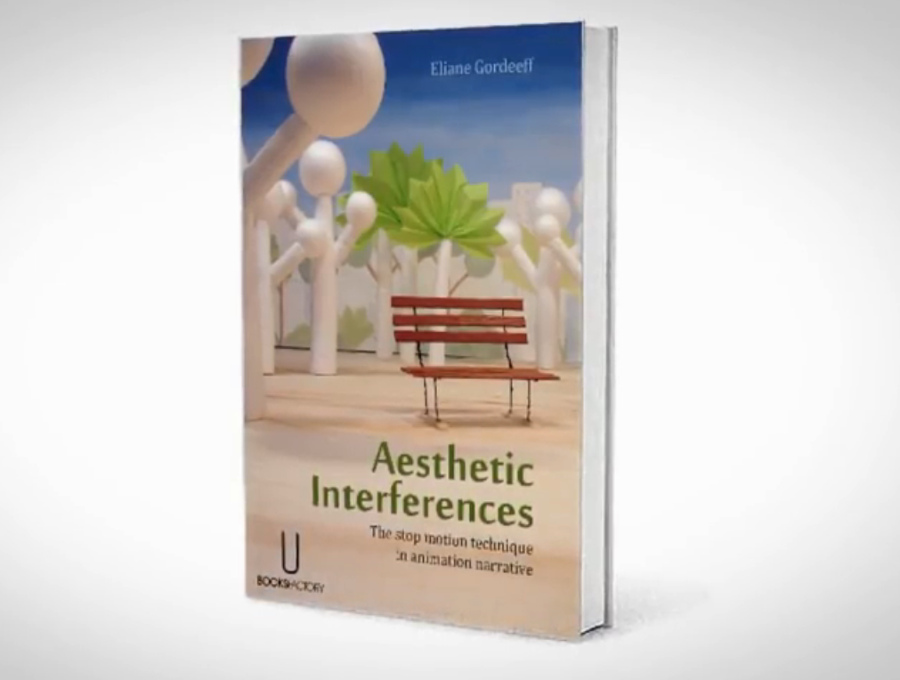 Once upon a time in 2001, a girl was watching some animated films in the cinema; she suddenly found herself looking at a puppet dismantling itself due to its so intense sufferings - it was separated from its own child. This scene never gets out of her mind. Why? Why was that scene so intense, and much more emotional than if the puppet had shot its head?

8 years later, Eliane Gordeeff (or just Gordeeff) decided to find the answer to this question. Gordeeff is a Brazilian (currently based in Lisbon) animation artist and  researcher, having participating in more than 16 academic events, and written more than 25 articles on animation. The impetus of her new book, Aesthetic Interferences: The Stop-Motion Technique in the Animation Narrative was her M.A in Visual Arts (2011) thesis at the Federal University of Rio de Janeiro (Brazil).

She there discussed how stop-motion visual aesthetics can help the storytelling process, analyzing 5 shorts:

These animated films touch the public through the construction of their narratives. They are not just a set of ordered facts and actions, but through their visuals, their materials present in the animation itself, show their stories – everything you see on the screen works together and has a very important role shaping a specific message - Eliane Gordeeff

Stop-motion (especially puppet animation) has traditionally been considered a hand-made personal endeavour, which involves both the creator and its creation, so it's interesting to see how the research findings may or may not corroborate this claim and to what extent. Gordeeff  now finishes her Ph.D. in Multimedia at Fine Arts Faculty of Lisbon University (sponsored by a CNPq/Brazil scholarship) -also being our own Zippy Frames Correspondent.

Expanding on previous material, Gordeeff has taken interviews from people involved,  and has also looked extensively at the history of visual arts, narrative theory, theater and live-action cinema, in addition to the history of animation [here's a  project preview] . She started her own Indiegogo crowdfunding campaign to bring the project to the public, where it belongs. 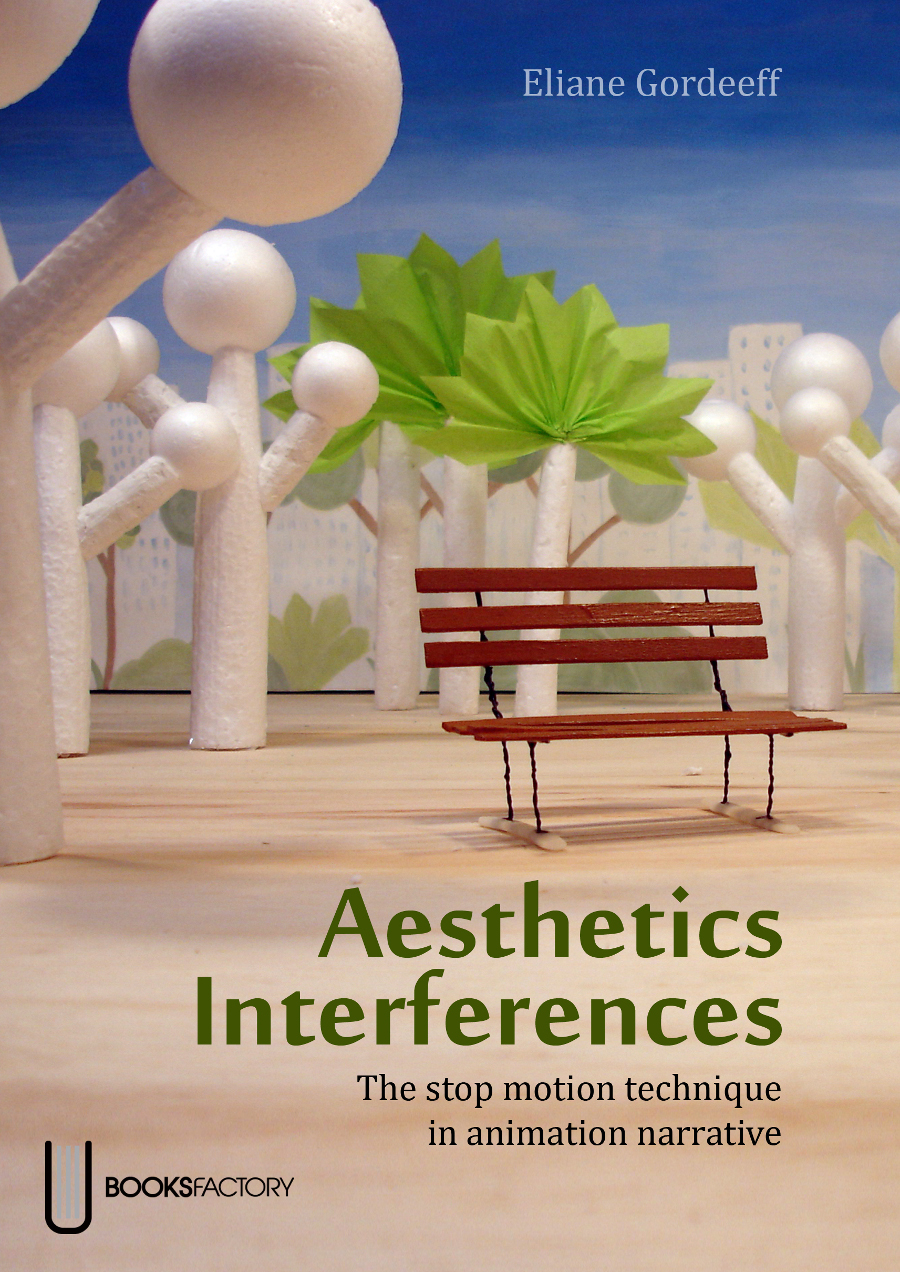