Tricky Thoughts: Animation as Tool to Destroy the Patriarchy by Amanda Barbour 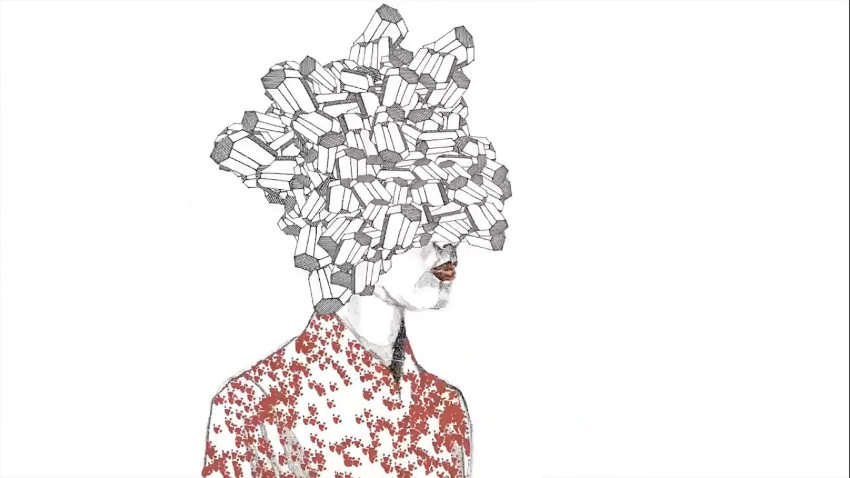 Cruising through 20th century art and political history, Amanda outlines an understanding of patriarchal oppression in aesthetic, linguistic and philosophical terms. Therein suggesting an antidote that we can find in animated images. There’s something very oppressive about reality, where the world appears as if it could be no other way. The strong suit of animation film practice(s) is that in being freed from the bounds of the material world, we can open a space for the possible in lieu of the physical. The lecture explores how the animated cinematic apparatus can expand our vocabulary in discussing what struggles to be reduced to words, and reminds audiences that there are alternative ways to engage with and articulate tricky realities - Lecture Synopsis

The lecture is nothing but uninteresting. Daring yet systematic, it unveils the seeds of film patriarchy lying in the celebrated three-act narrative structure. It also compares the classical Disney films (themselves full of clichés and sexist attitudes) to the Nazi Heimat propaganda films - and the accompanying aversion towards 'degenerate' or 'non-naturalistic' art. It then proposes a circular, ever-evolving rather than a linear model of feminist animated filmmaking.

Amanda Barbour is an alumnus of the Melbourne International Film Festival Critics Campus and works as a film critic, translator (French/English) and artistic director of intersectional feminist film festival: FEM&IST Films. Her work has been published in Senses of Cinema, SBS Movies, cléo and more.