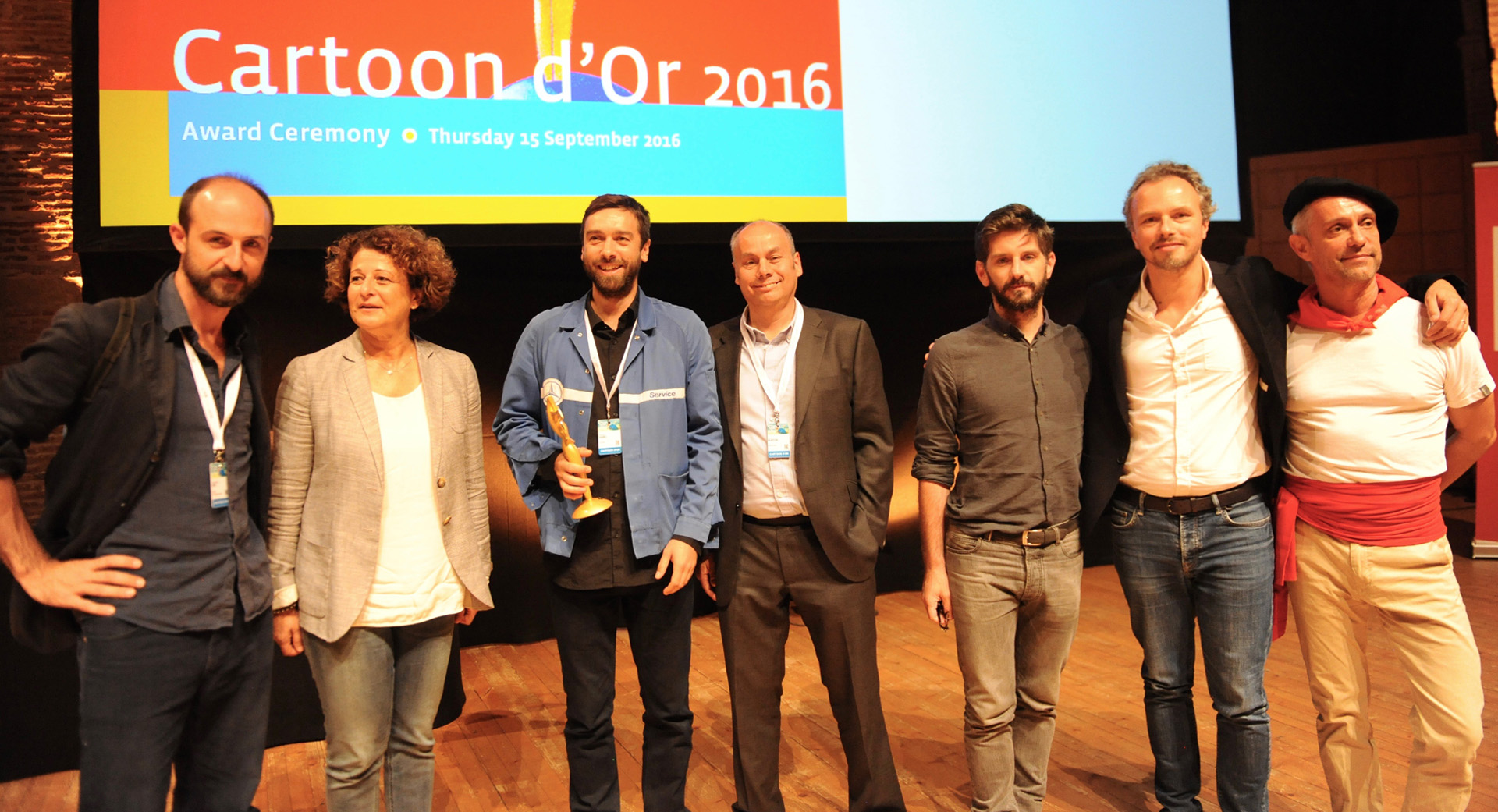 It seems it has been the result of long gestations and talks.

The CARTOON D' OR Award (created in 1991) was meant to be a pan-European award for animation short films, rewarding each year only prize-winning films from a selection of partner festivals.

But the announcement of the new European Animation Awards (EAA), an initiative driven by Didier Brunner, Jean-Paul Commin, with Peter Lord as its president, was also supposed to cover similar ground in terms of awards.

The new Émile awards include separate competition categories for Best European Animated Short Film (in a total of 16 categories overall).

As Cartoon Director Marc Vandewyer says, there would be no sense in having 2 different European Awards for the best animated short film and it is better to group all the European awards during one same evening.