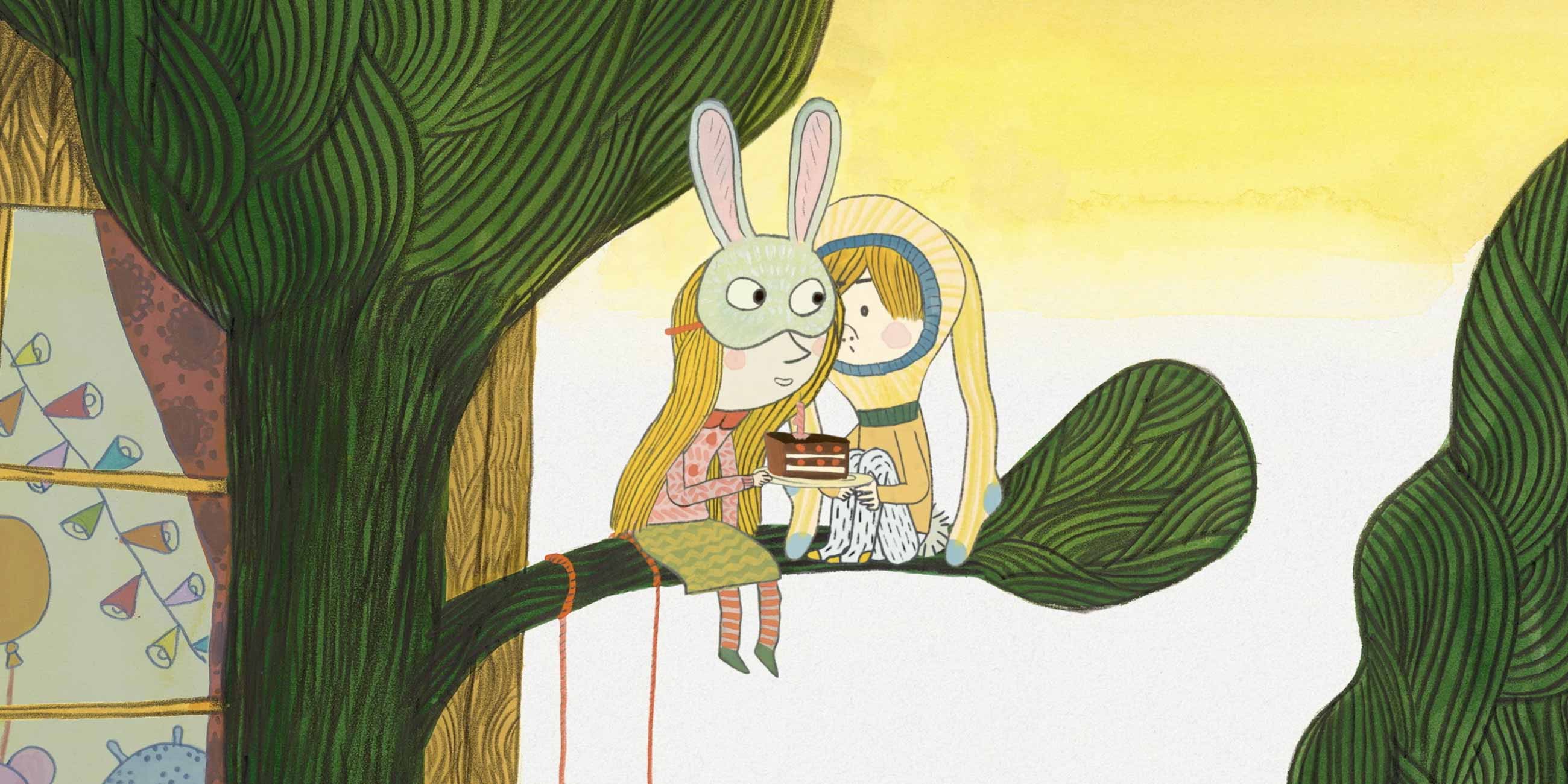 Produced in France for Canal+, Seasons One and Two (49 x 7’) of the highly successful preschool series has been distributed to more than 60 new media platforms in China including iQIYI, Youku, Tencent and to IPTV and OTT digital TV mobile operators. During China’s Golden Week in October 2018, the series enjoyed huge success and high ratings when it was broadcast on CCTV Kids. Looking to expand on the skyrocketing popularity of the original version of the French series The Treehouse Stories (Season One and Two) in China since its introduction in 2016, Jetsen Huashi will create their own series based on Dandelooo’s concept and brand. Building their own wooden treehouse in Chimelong and with a cast of Chinese children, the company will use Dandelooo’s animation footage to create their own 30 episodes.

On board as co-production partner is Chinese VOD platform Youku Kids who will also widely expose the Chinese version of The Treehouse Stories on all ports of Youku through promotion and publicity. The first season of The Treehouse Stories will premiere during primetime over the summer vacation on Youku Kids and in the second half of 2019 will air on major new media and TV stations across China, including CCTV. Sponsored by the Chimelong Group, one of China’s leading amusement park operators, shooting of the series takes place in Chimelong, Guangzhou. The treehouse used in the filming will also become a popular sightseeing spot in Chimelong Safari Park for children to enjoy and have fun.

We are thrilled with the format being created by Jesten Huashi and are so excited to see the new casting of young Chinese actors and a real treehouse being built locally. We look forward to discovering the new episodes featuring our own animation. It is a wonderful opportunity to share our passion of books with millions of Chinese children and we wish The Treehouse Stories and our partner Jesten Huashi every success - Emmanuèle Pétry Sirvin, Producer, Dandelooo

The Treehouse Stories is concerned about children’s growth just as we are. We transmit the knowledge of science to children through fairy tales and we share many common beliefs with each other, which has contributed to this deep co-operation with Jetsen Huashi - Vincent Wang, Chief Operation Officer of Chimelong Group

Targeted at 4 to 7 year olds, The Treehouse Stories is a mix of live action and 2D animation. Friends meet in a secret treehouse to share their favourite books and each episode dives into one story through a different design with top children's books from around the world.