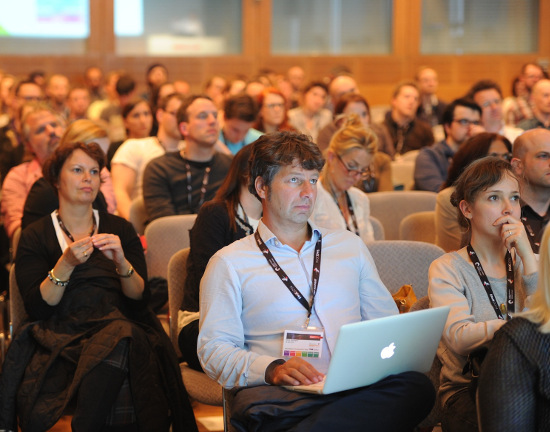 Animation Production Day (APD), the business platform for the international animation industry organized by the ITFS  and FMX, Conference on Animation, Effects, Games and Transmedia,  is taking place this year in Stuttgart's L-Bank on 7 and 8 May with an expanded programme.

"Producers Meet Producers" is the new section of this networking event in which German and international producers, animation studios and – for the first time – service companies, all in a position to join projects as co-financiers, negotiate cooperations in a one-to-one-meeting (76 producers have signed up for it).

The inspiration for the new section arose from conversations with various industry members, such as Jan Bonath (Head of Animation at the German Producers' Alliance), while companies in the Animation Media Cluster Region Stuttgart – including Pixomondo, M.A.R.K. 13 and Mackevision – are key partners in the realisation of complex animation productions worldwide.

Andreas Hykade, Program Consultant FMX and Senior Lecturer for Animation at the Filmakademie Baden-Wuerttemberg, is on board to help recruit local artists and  University graduates to cooperate with industry professionals.

In its 2015 edition, Animation Production Day, cooperates with the European pitching forum CARTOON.

Up to three of the presented series projects can qualify directly for a participation on Cartoon Forum (September 15-18, 2015, Toulouse).

The number of participants in APD has been continually growing in recent years. In 2015, nine feature film projects and 13 series as well as three games/apps and 13 crossmedia or transmedia projects have been selected – a total of 16 German projects as well as projects from Denmark, Finland, Sweden, Spain, France, Belgium, Croatia, Poland, the UK and Egypt.

APD is hosted by the Stuttgart Festival of Animated Film (ITFS) and FMX, Conference on Animation, Effects, Games and Transmedia. Financial support for APD's expansion derives from additional funding awarded by the German Federal Film Board (FFA) and the Medien- und Filmgesellschaft Baden-Wuerttemberg (MFG).

Have a look at the 2014 Animation Production Day: 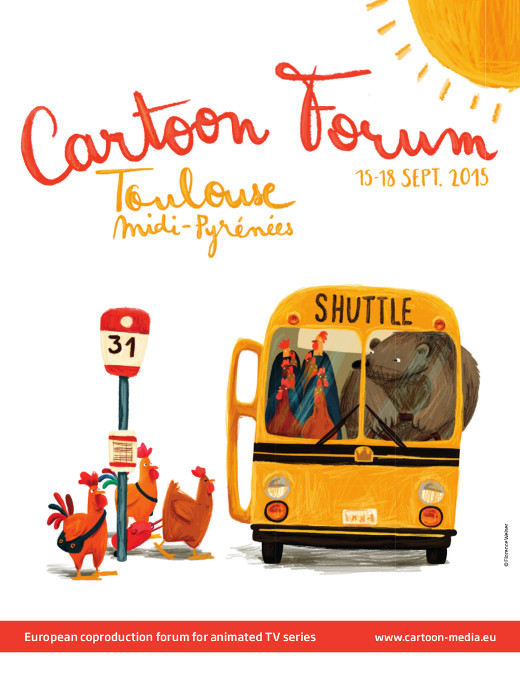