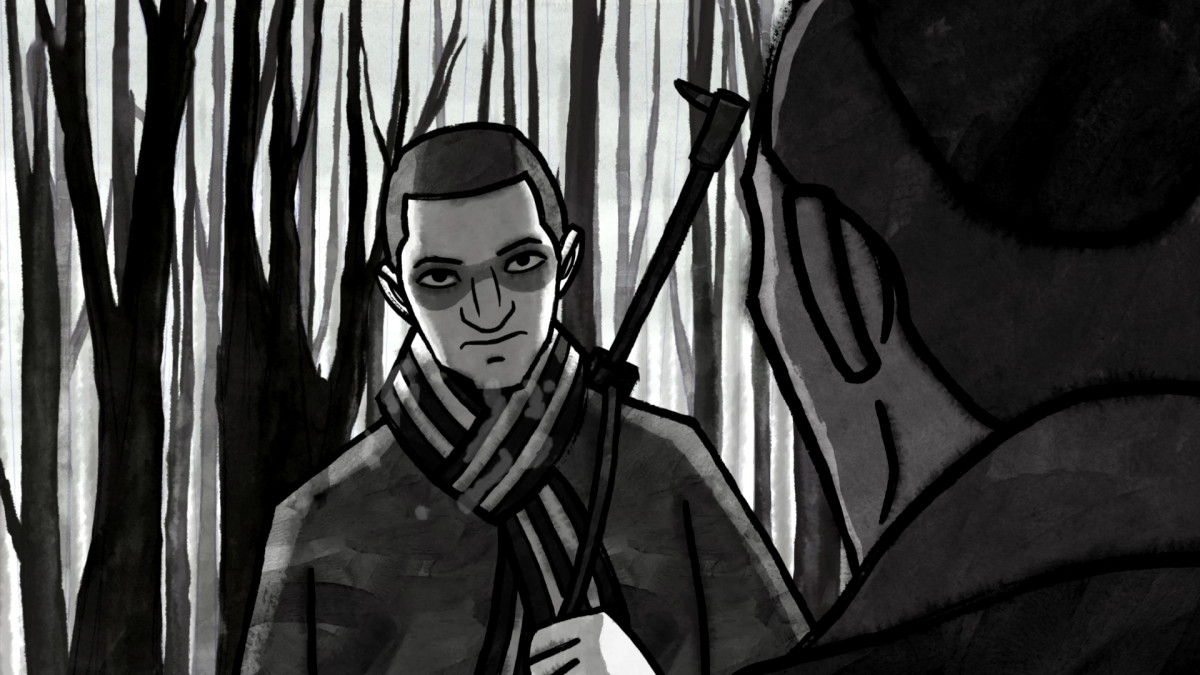 There are many stories to be told about Croatian War of Independence (1991-1995), and Chris the Swiss is a most personal one. The documentary animated feature by Anja Kofmel narrates the killing of 27-year-old Swiss journalist Christian Würtenberg in Croatia (7th January 1992), during the siege of Vukovar by the Yugoslav Army. Würtenberg became a member of the «First Platoon of International Volunteers» only a few weeks earlier.

Eduardo Rozsa Flores, the commander of this force, claims that Serbian snipers killed «Chris the Swiss», but according to the autopsy, Würtenberg was strangled. Paul Jenks, a British photographer friend of Christian's, travels to Osijek in order to learn more about the circumstances surrounding his death.

The story of Christian Würtenberg was never made into a hot news item at the Swiss media. Now his cousin, the animator Anja Kofmel, which was 10 years old at the time of Würtenberg's death, prepares a 2D animated film to narrate her own memories in animated form, but also live-action interviews

Zippy Frames included Chris the Swiss in the 20 Best Indie Animation Features of the 2010s (no. 15). We wrote then:

An integrative hybrid of live-action and animation, Anja Kofmel's investigating essay on young people and their impulse to join the war moves between narration, recreation and interviews. The subject-matter is her uncle Chris, a young journalist to fight  and die in the recent Yugoslav wars; her treatment is solid, and so is the film's animation; the outcome is a strong piece relating to one of European history's recent horrors - Vassilis Kroustallis, Zippy Frames.

Watch Chris the Swiss on Vimeo on Demand (Selected Regions) 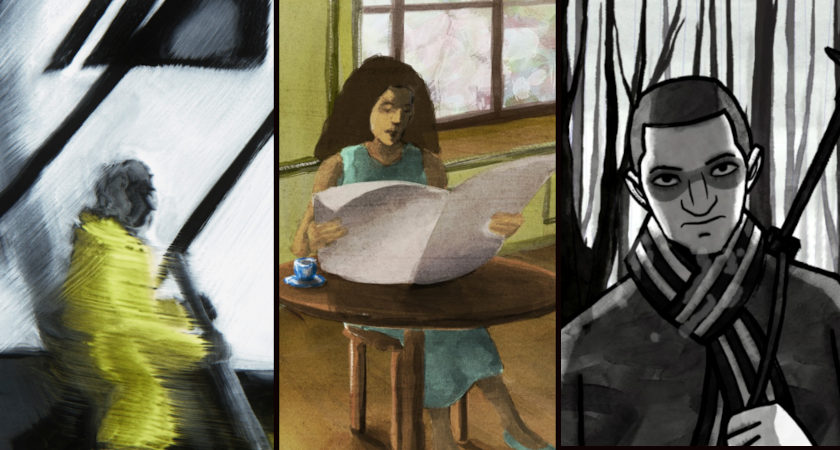 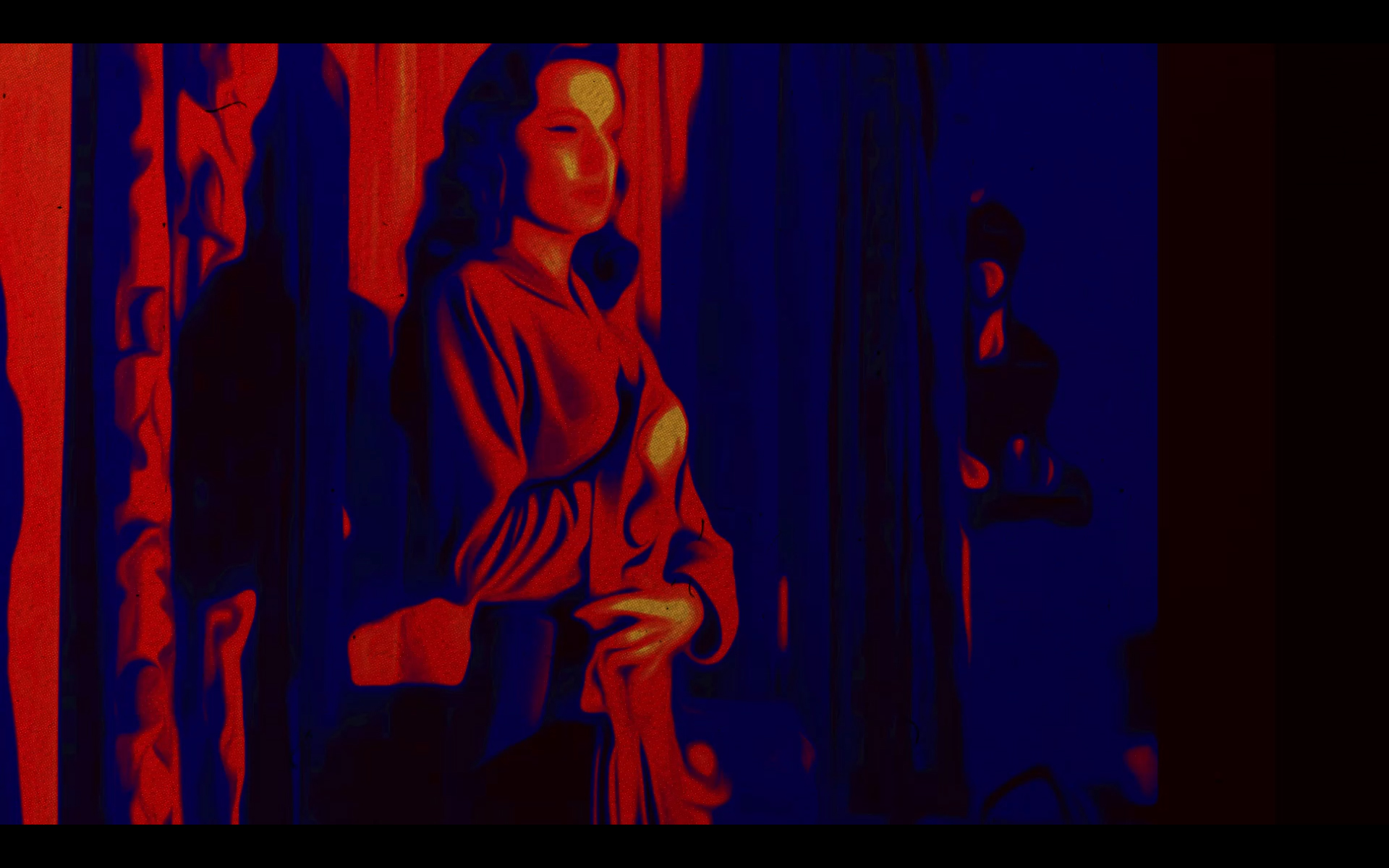 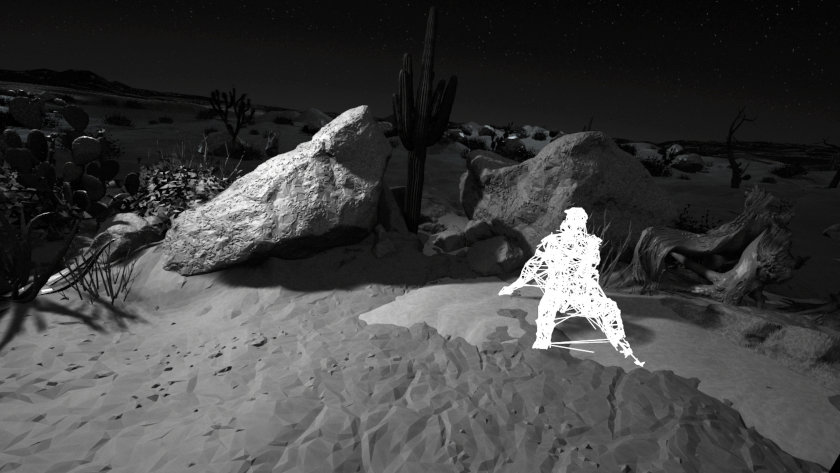 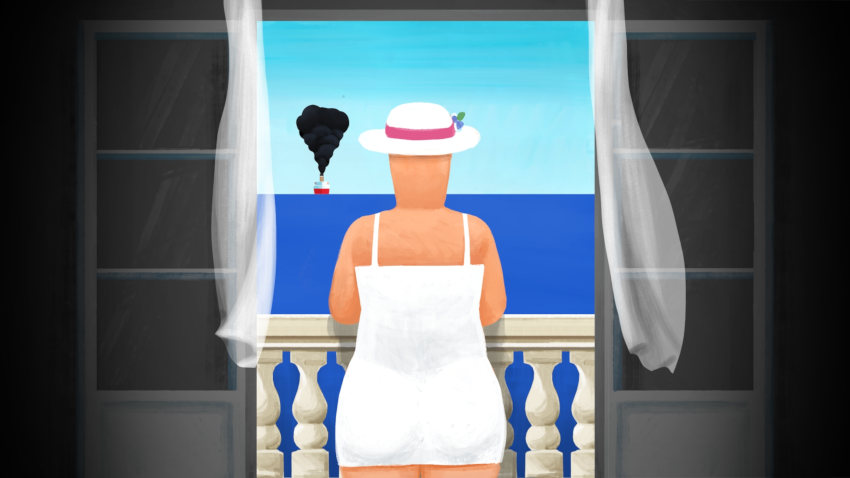