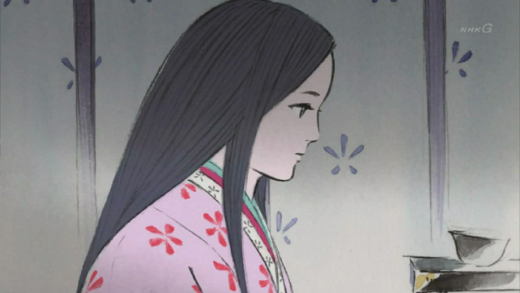 The 77-year-old Isao Takahata adapts a traditional Japanese folk tale in The Tale of the Bamboo Cutter (Kaguya-Hime No Monogatari). Having previously directed Grave of the Fireflies (1988) and My Neighbors the Yamadas (1999), the Studio Ghibli co-founder returns to feature animation.

The 10th century folktale has an old, childless bamboo cutter  who discovers a small girl inside a bamboo, who both he and his wife raise as their own. Kaguya-hime grows up and becomes a beautiful girl. Suitors come all over Japan to conquer her love, and are subject to a series of tests by the bamboo cutter.

The composer Joe Hisaishi will score the  film (as well as the upcoming Hayao Miyazaki's The Wind Is Rising).

Some impressive film images have been posted online: 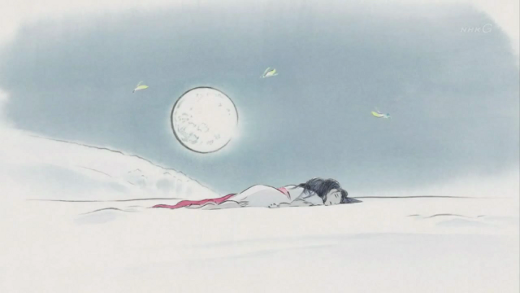 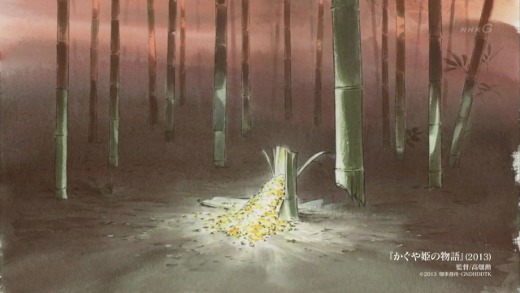 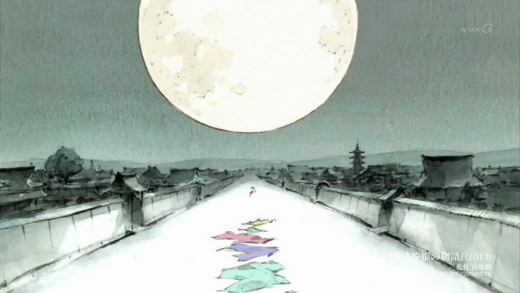 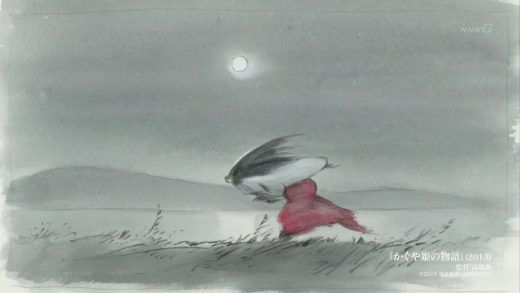 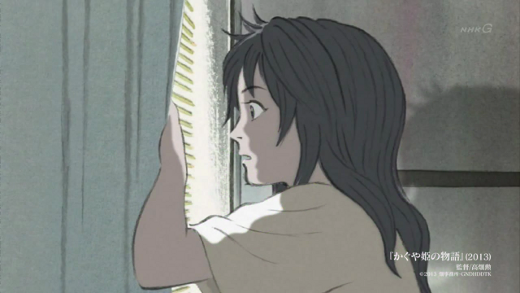 Release date has been set, after long delays, for the 23rd November (Japan).