The exhibition is organized by the Deutsches Institut für Animationsfilm , in collaboration with the Deutsch Filmmuseum Frankfurt, the  Netherlands Institute for Animation, and the National Film Archive of Prague.

Traum Schmelze will be hosted at the  Technische Sammlungen Dresden (April 21- September 29, 2013). 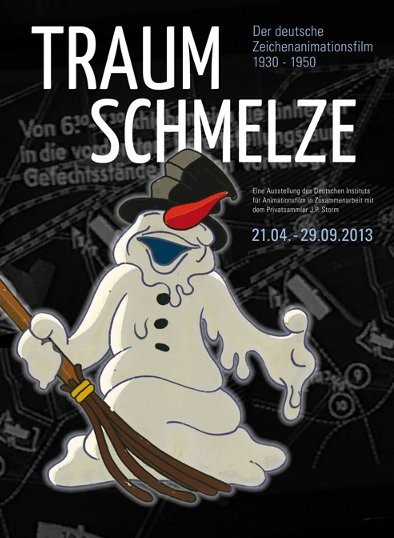