Greek animation director and production designer Stelios Polychronakis unveils the trailer for his latest animation short, A Night at the Cemetery.

Greek animation director Stelios Polychronakis, who competed at 2010 Annecy festival with his stop-motion film The Village (watch it here) has a new 2D/3D film in the making, the comedy A Night at the Cemetery.

The 11-minute animation short (produced by Studio Bauhaus) tells a story of nostalgia and comic horror.

In the Mediterranean island of Crete, Maria heads to the cemetery every Friday to tend her beloved husband's grave. When the bus that picks her up breaks down, she will be forced to spend the night among the tombstones - Film Synopsis

Watch A Night at the Cemetery trailer:

As with all my work, A Night at the Cemetery is a film that deals with the past of Greece and Crete in particular, which is the island I grew up on. It explores its legends and folklore, and how these translate into themes that are current and universal. It is a labour of love, as it was developed over a number of years, and made by a very small team of creatives with a limited budget. 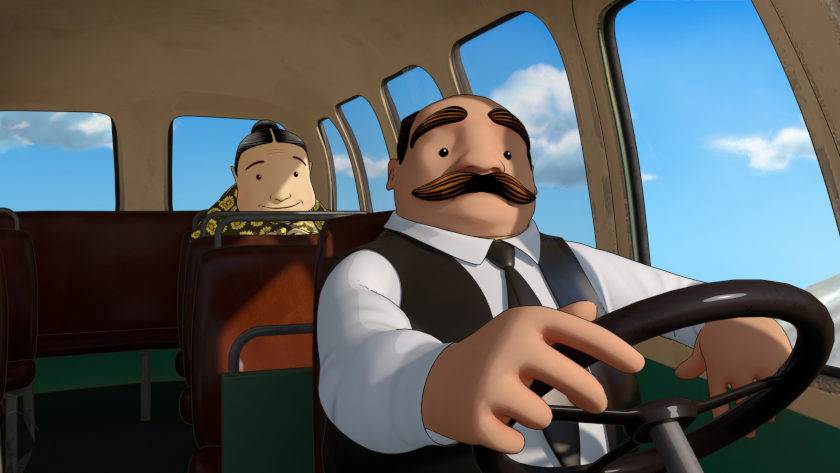 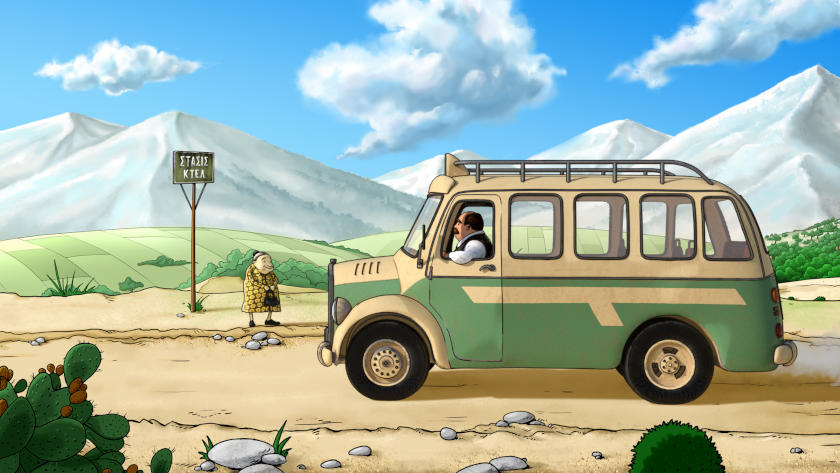