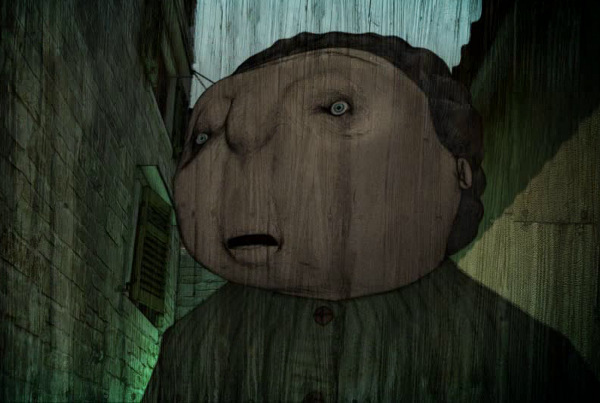 A tender film about our relationship with the past from the Croatian director Veljko Popović. Watch Dove sei, amor mio.

A lonely old lady in a provincial town struggles to put her own memories in place. But she has to face both her nightmares and the lack of understanding from the small community she lives.

Dove sei, amor mio presents two worlds. The imaginary world the old lady dreams of and reenacts (to the sound of the Italian song Dove sei, amor mio) contrasts magnificently with the muted colors and failed sympathy of her urban environment.

Veljko Popović is a director in the new wave of the Croatian animation cinema (which originated as part of the celebrated Zagreb school). He graduated in 2003 from the Academy of Fine Arts in Zagreb, Department of Painting. He is co-founder of Lemonade3D, studio for 2D and 3D graphics and animation; also teaches at the Arts Academy in Split. His films include Moj put / My Way (2010, with Svjetlan Junaković); Ona koja mjeri  / She Who Measures (2008).