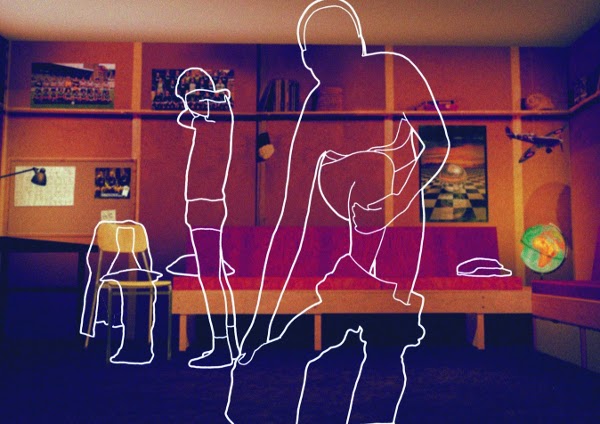 Swedish animator Jonas Odell masterfully illustrates, in the most fluid and evasive of ways, the first sexual experience. 4 people (interviews conducted by Benjamin Wolff)  tell their own first time on camera, and their stories turn from  casual to premeditated sex, and even to violence and redemption.

His characters are almost ethereal, yet their truths are solid enough. Odell is the founder of the Stockholm-based studio Filmtecknarna, and works in mixed media techniques combining 2D, 3D animation, and live action.

Never Like The First Time! won him the Golden Bear award at the Berlinale International Film Festival, and his other awards include a Grammy nomination and win at the MTV Music Awards for the Franz Ferdinand music video ‘Take Me Out’.