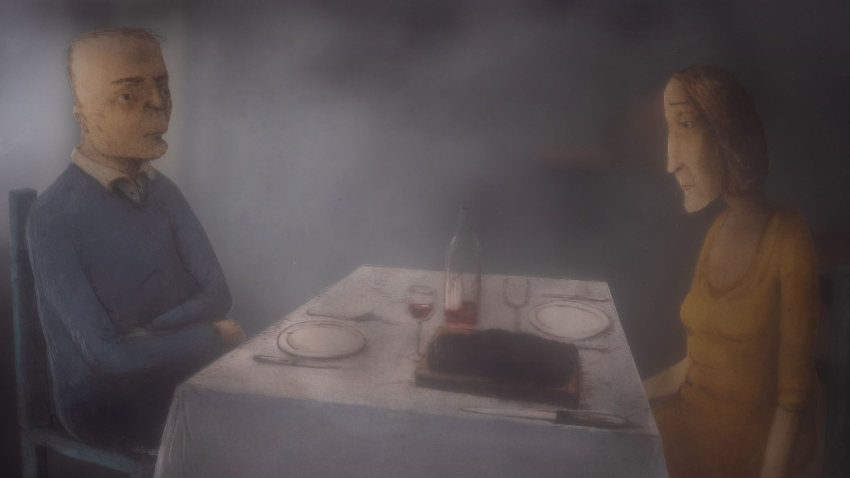 Čadež is a master of mismatched situations on screen on the verge of disruption; the trailer only confirms that.

The film will have its world premiere at the 74th Locarno Film Festival, 4-14 August 2021 (Section: Pardi di Domani)