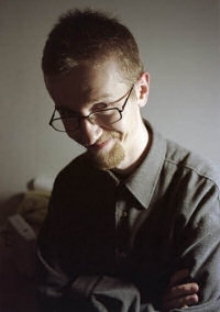 The Polish Tomek (or Tomasz) Baginski is best known for his dark, existential endeavors in the human psyche.

This adventurous new spot was created for Kellogg's brand in cooperation with Stink production house and Leo Burnett/ London agency.

It was directed by Tomek Bagiński, produced by Agata Socha and CG supervised by Stanisław Marek.