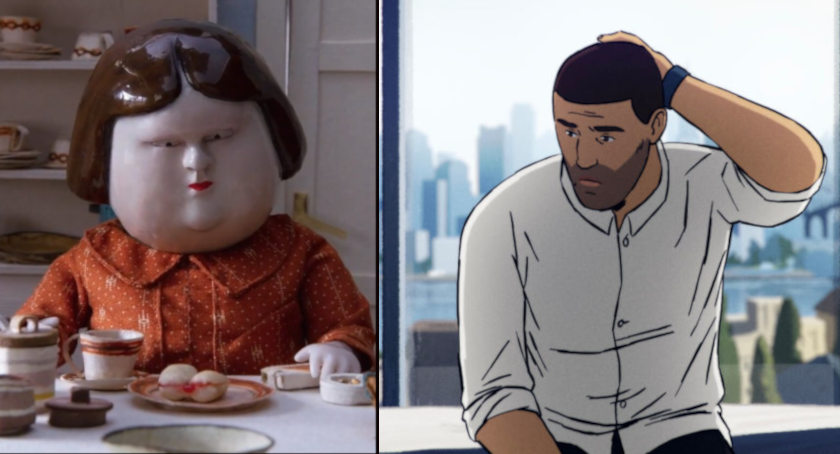 The three-times Osar-nominated 'Flee' by Jonas Poher Rasmussen was the winner in the Independent Animation Feature category of the 49th Annie Awards, honoring the excellence in animation (and the only US animation award scheme which have a slot for Independent Features).

'Flee' (NEON, Final Cut For Real, Sun Creature, Vivement Lundi !, MostFilm, Mer Film, VICE, Left HandFilms, Participant) is the story of min Nawabi, who, on the verge of marrying his husband, shares his story for the first time about his hidden past fleeing his home country of Afghanistan to Denmark as a refugee.

When a power cut ruins Ruby’s bedtime routine, she finds herself haunted by some unwanted guests. The only way for Ruby to get a peaceful night of sleep is to confront her visitors.

The Winsor McCay Award for career contributions to the art of animation were presented to three recipients – Ruben Aquino, legendary Disney animator; Lillian Schwartz, computer animation pioneer; and Toshio Suzuki, prolific Studio Ghibli producer. The June Foray Award for significant and benevolent or charitable impact on the art and industry of animation will be awarded to Renzo & Sayoko Kinoshita, influential animation filmmakers and founders of the Hiroshima International Animation Festival.

The Ub Iwerks Award for technical advancement that has made a significant impact on the art and industry of animation was presented to Python Foundation, promoting, protecting and advancing the open-source Python programming language, and facilitating the growth of the diverse Python community.