Made with support from the Hungarian Film Institute, the Cinemon Entertainment project 'Four Souls of Coyote' directed by Áron Gauder promises an epic animated adventure.

Áron Gauder is a Cristal Annecy winner (for Best Animation Feature with 'The District!' in 2005). ' The District was screened in Toronto and awarded at festivals such as Zagreb, Ottawa, Krok, Sitges, Kyiv, and Seoul).and he is joined by co-writer Géza Bereményi.

Set in the present day, Native American teenagers confront the crew of an oil pipeline project, just down the hill from the land of their ancestors. The grandfather evokes the ancient tale of their Creation myth, reminding all of us that the challenges facing humanity are universal, and that we need to find our place in the great circle of creatures - Film Synopsis 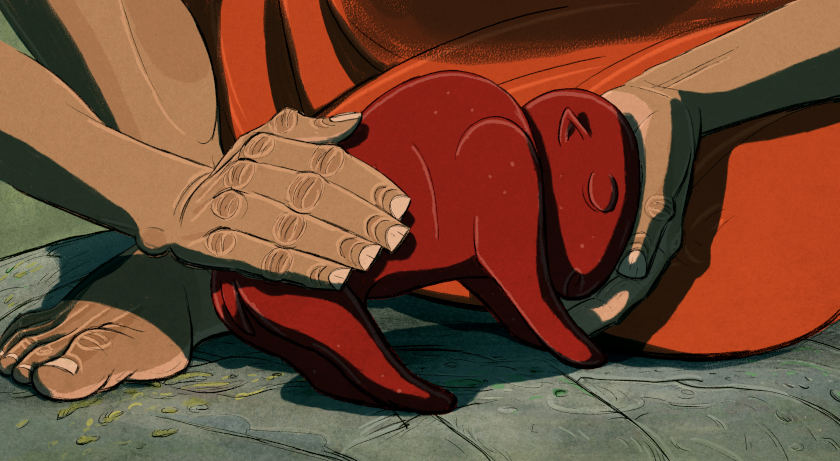 Squarely aimed at a young audience, the 100-minute animation feature will make use of 2D and 3D, paintings and drawings. The drawings were made by the director Áron Gauder himself; the animation director is Zsolt Baumgartner, and the film's music was selected from authentic Native American songs.

I would like to present the wisdom of a bygone world. In several cases the perspective of the so-called primitive folks is much more modern than “more advanced” Western thinking. Global warming and the rapid destruction of the environment cause common problems. This film honours the wisdom of a humiliated and crushed nation - Áron Gauder

A Hungarian 2023 release is expected.