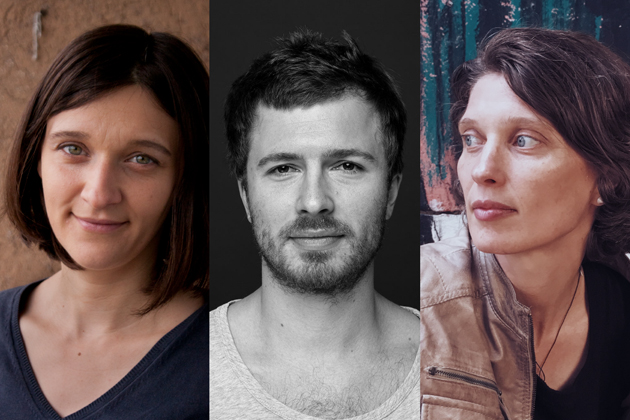 The jury in charge of evaluating the films in the Main competition programme will be headed by the much acclaimed animation director Špela Čadež (Slovenia, winner of the Animanima 2017 Grand Prix for Nighthawk.

She is accompanied by Vessela Dantcheva from Bulgaria (watch her Anna Blume) and Nikta Diakur (Germany), who recently released online his latest 3D film, Ugly [film review] . More information about the members of this jury. 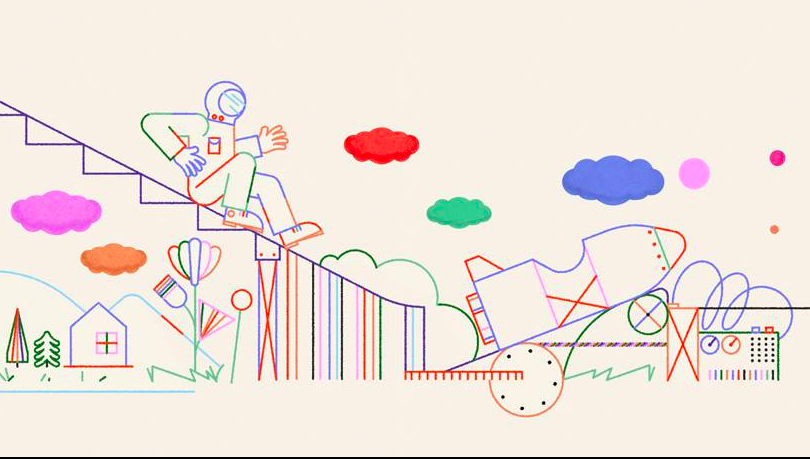 Lea Vidaković (Serbia) will work with Pavel Horáček (programme director of Anifilm, Czech Republic) and Piotr Kardas (O!PLA, Poland) as a jury for the competition of films for children. Three young ladies of Junior Jury, whose task will be to evaluate films for children: Maria Srnić, Emilija Parezanović and Isidora Nikolić.

Four screenings, 30 films and 18 countries  are in the main competition programme. The 12th Animanima festival awards are listed below: