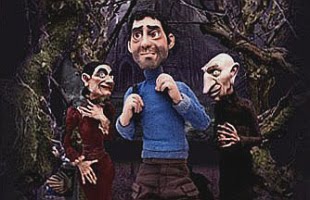 O Apostolo (The Apostle) [review] is a gothic thriller about an escaped convict who moves to a mysterious village with sinister old people, spirits and a strange parish priest.

It is directed by  Fernando Cortizo, and produced by Artefacto Producciones. Read the Zippyframes review.

Scifiworld.com now reports that a US-dubbed version is currently under way, and the production crew seeks A-list US actors for the main roles. The Spanish voice cast featured Luis Tosar,  Paul Naschy, Jorge Sanz and Carlos Blanco and Geraldine Chaplin.

O Apostolo screened at the 2012 Annecy competition programme, and has now been released in Spanish theaters. 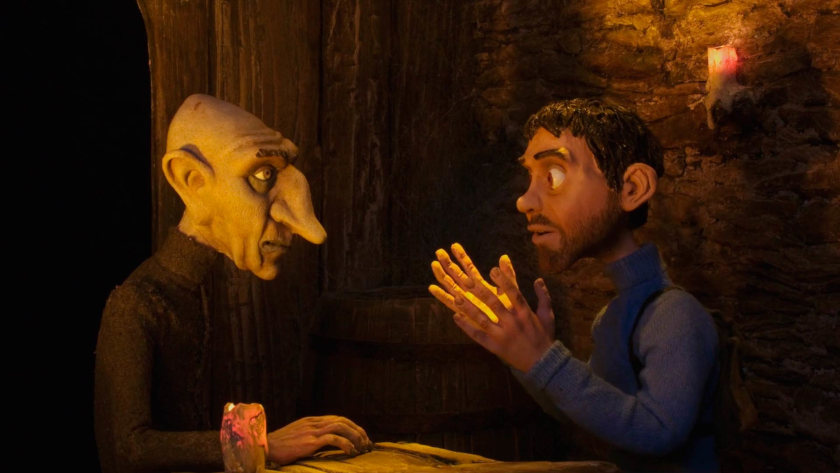