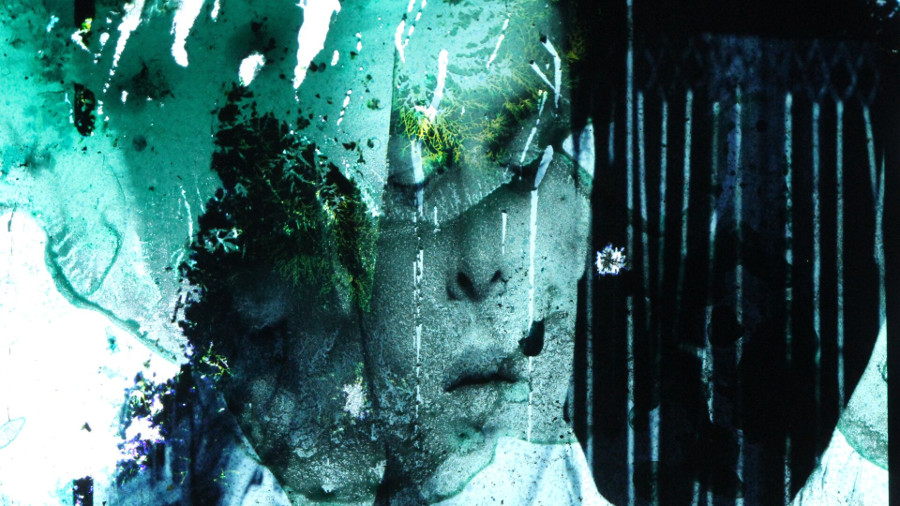 The aim of this experimental film workshop  conducted during Primanima festival is to get the participants acquainted with the technique of making a celluloid-based abstract film. During the workshop the participants will work with 35 mm celluloid strips and colour them with different paints and felt tip markers. The strips used for the workshop have been buried in the ground and the procedure partially decomposed the images on them. 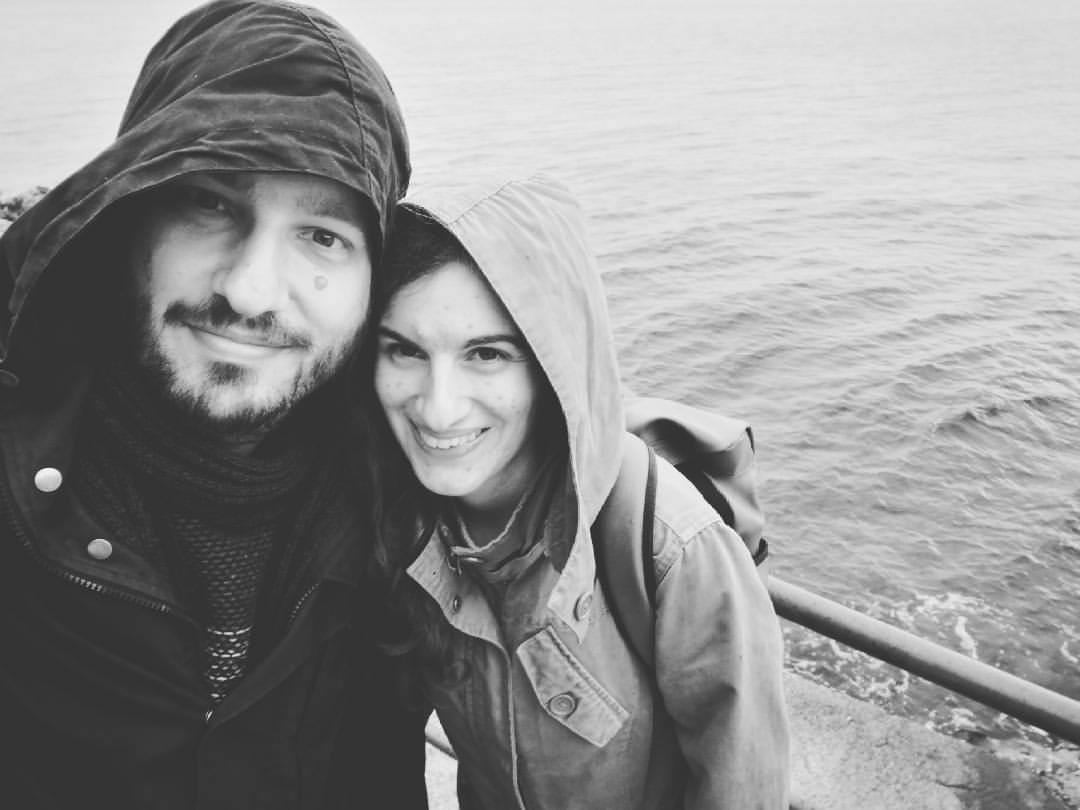 He is also one of the editors of the Prizma film-periodical, his first book on experimen tal cinema (A láthatatlan birodalom / The Invisible Impire) was published in 2016. His first feature length film (Frozen May) was released in 2017, his second feature The Rub (with Bori Máté) was released in 2018.

During the workshop, the filmmakers will make their own short adaptation of a poem that will allow the decayed images to come to life again. The guest tutor of the workshop will be József Iszlai (HUN-ROM), composer and sound designer, who will create the sound design for the moving images.

APPLICATION PROCESS & PRACTICAL INFO:
This workshop is intended for animation students and professionals. Send your online portfolio (Vimeo-link to your films, tumblr page etc.) and a short motivational letter to by October 8th.

12 applicants will be selected to participate the workshop. The workshop will take place October 22–24 at BABtér, Budaörs, Hungary. It will be held in English. The participation fee is 100 EUR, which includes accommodation in shared bedrooms between, daily catering and an accreditation to Primanima World Festival of First Animations (24–27 October).