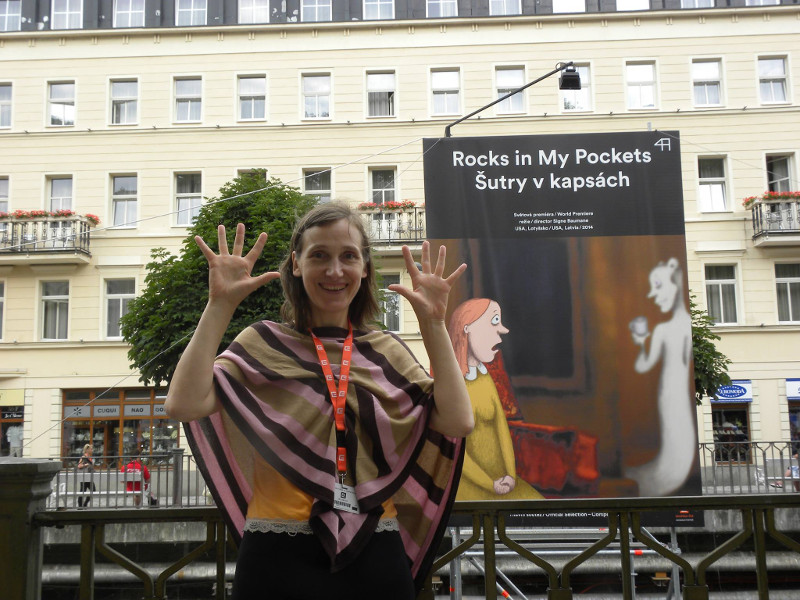 
Rocks in my pockets has also been picked up for  US distribution by the renown Zeitgeist films, the New York-based distribution company, and will be released in early September 2014. 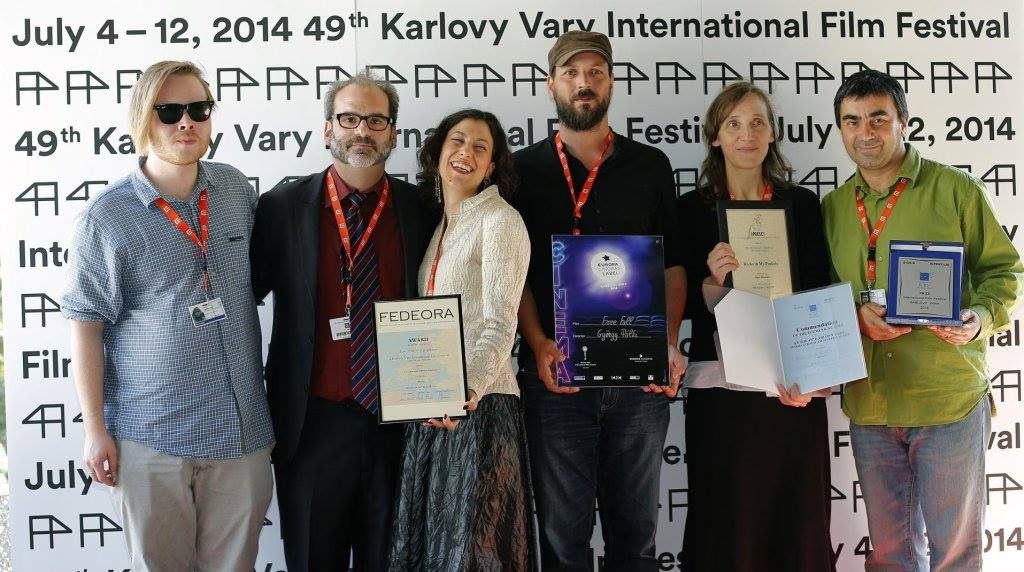